As well as being a workstation monster, the ZBook Fury 16 G9 is also a champion of upgradeability. This year, the manufacturer has made it even easier to access the internals – take a look.

Check out all HP ZBook Fury 16 G9 prices and configurations in our Specs System, or read more in our In-Depth review. 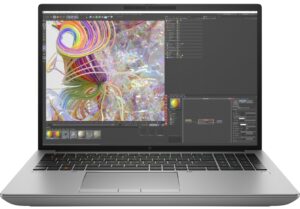 Opening this laptop is extremely easy. Just flick the switch in the middle of the bottom panel, and pull it upwards. 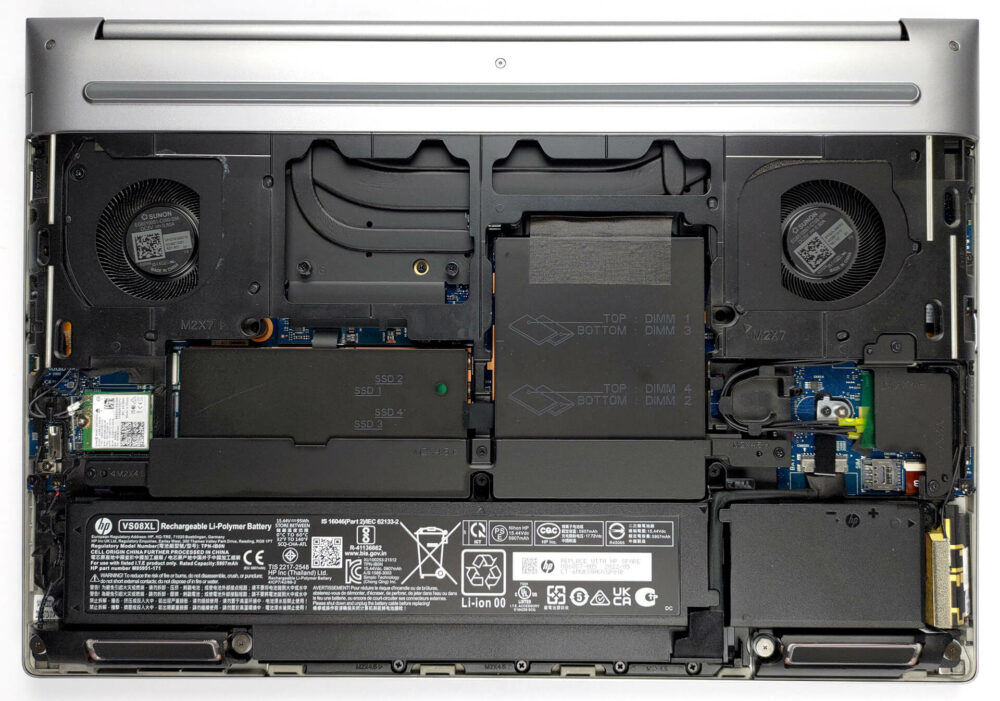 This will reveal the 95Wh battery pack. It lasts for nearly 13 hours of Web browsing, or about 10 hours of video playback. To take it out, undo the 5 captive Phillips-head screws, and unplug the battery connector from the motherboard.

To access the memory and storage, you need to remove the metal retention bracket. It is held in place by three Phillips-head screws. The four DDR5 RAM slots are hidden beneath a metal bracket. The device supports up to 128GB of either ECC or non-ECC RAM.

As for the storage, there are four slots, all of which support Gen 4 M.2 PCIe x4 SSDs. Moreover, they can work in RAID 0 and RAID 1 modes.

According to HP, the cooling setup of this device comprises a large vapor chamber. In addition, there are two heat sinks and two high-profile fans. Keep

Check out all HP ZBook Fury 16 G9 prices and configurations in our Specs System, or read more in our In-Depth review.

The ZBook Fury is the heavyweight champion of HP's workstation community. Previously, it was offered in a 15.6 and 17.3-inch variant. This makes sense, but now that 16-inch displays have flooded the market and become the new norm, the change could be seen around the corner. And a change we got in the face of the ZBook Fury 16 G9. It now concentrates the Fury into one device, which can reduce costs, and will definitely result in more appealing branding. In addition to that, there are some novelties for the Fury lineup. First of all - the processors. It is the first time that we welcome t[...] 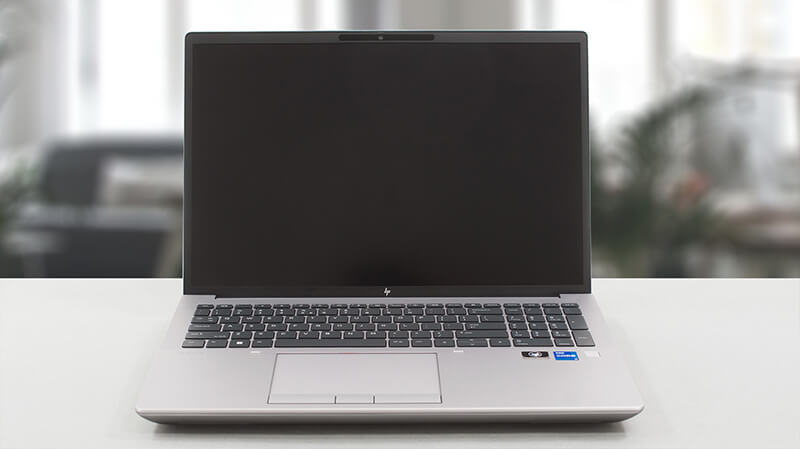