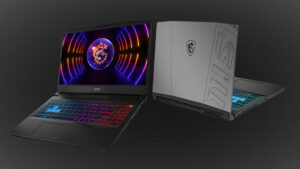 While MSI’s budget and entry-level gaming laptops still utilize last year’s Alder Lake processors, the mid-range segment, including the Vector and Pulse series, has moved to Raptor Lake. Today we’ll be covering Pulse 15 and 17, and seeing how well they plan to implement the newly available components.

We’ll also be discussing cooling and power limits since the midrange market is full of impressive laptops, including the Legion Legion 5, Acer Nitro, as well as the ASUS TUF series, which all strive to capture a bigger chunk of the consumer base as possible. 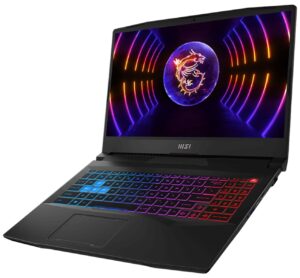 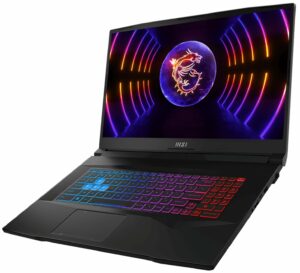 MSI reuses the same chassis from last year, however, we now have a new lid design, with bold (and big) vertical MSI lettering and a black MSI Dragon logo in the middle. Last year, the lid of the Pulse series was made from aluminum, so we expect to see the same here. Overall, the two-tone Grey/Black finish looks decent, especially with the scoop on the lid. With some gaming laptops becoming sleeker, they are becoming largely acceptable in office settings, and from the looks of it, the Pulse devices might be one of them. 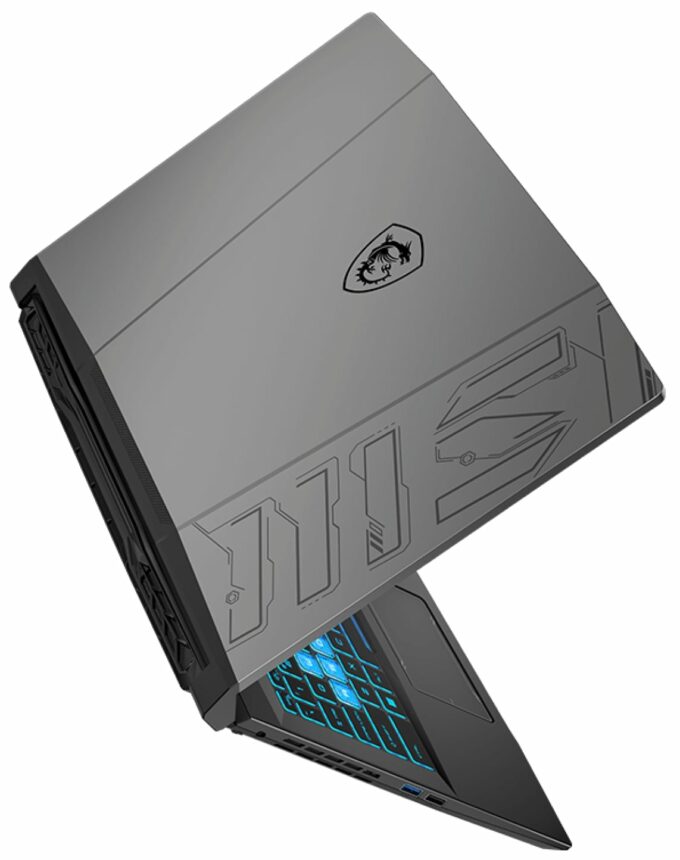 The Pulse 15 offers two displays, either a Full HD IPS panel with a 360Hz refresh rate, which is for those esports enthusiasts, while a QHD IPS 240Hz panel is also available, which is probably going to be the more mainstream option, as the new ADA 40-series graphics should definitely be able to handle QHD gaming. The Pulse 17 has a more modest Full HD 144Hz IPS option, which is sad, as the QHD panel would be a perfect fit with the larger 17.3-inch form factor. 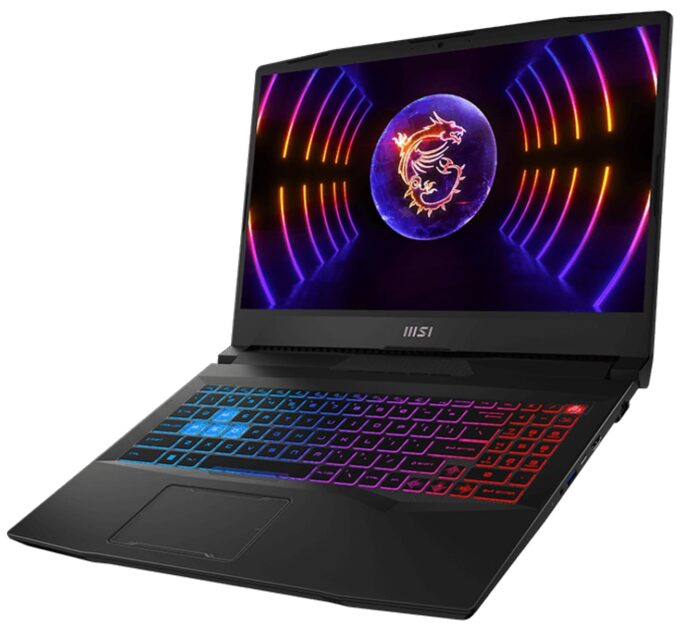 Both laptops are powered by the Core i7-13700H, a 14-core chip with 6 P-cores and 8 E-cores. For graphics, you can pick between the RTX 4060 and the RTX 4070, with a 140W power limit. If the Pulse can sustain these wattages, you can certainly expect great performance. Cooling the laptop is left to a setup with 5 heat pipes and two fans. Most of the pipes are concentrated on the GPU, which is a wise choice. 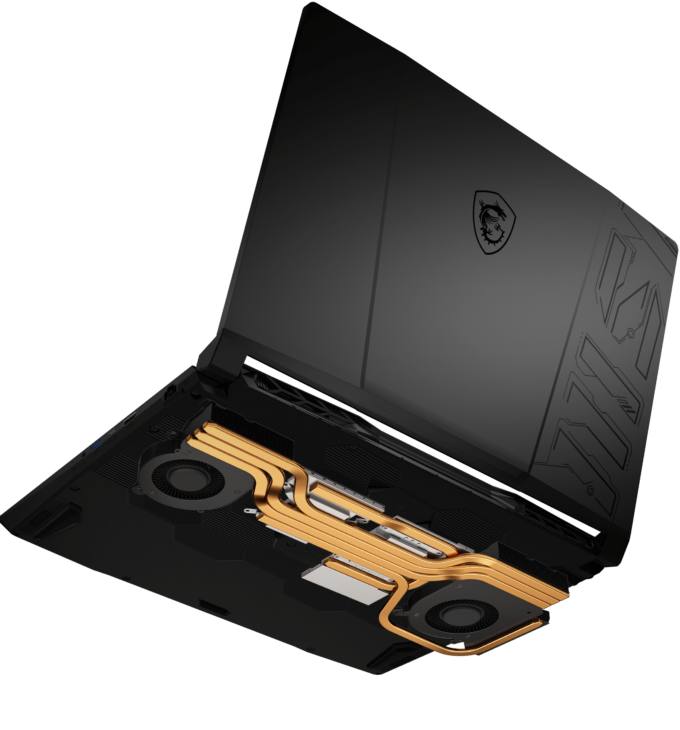 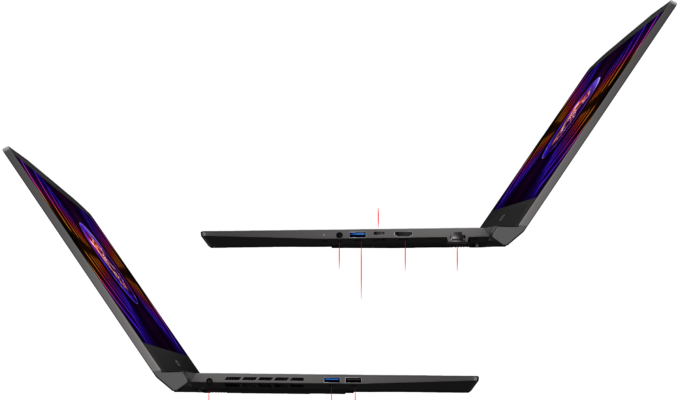