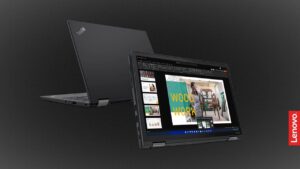 Convertibles are taking over the enterprise world, mainly due to all the versatility that they offer.

Touchscreens already feel like second nature, so it’s no surprise that companies are trying to implement them in laptops quicker and quicker, while consumers choose them over their conventional counterparts more and more often.

Today we have a very portable convertible from Lenovo, with a good CPU selection for both performance and efficiency. Since it’s part of the ThinkPad brand, you get an arsenal of features for both ease of use ad security. 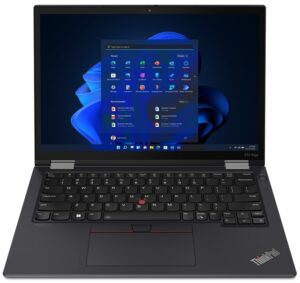 The laptop has a classic ThinkPad design and construction, with a hybrid polymer being used for the lid and the base. The polymer is made of plastic and carbon fiber, which has so far yielded great results in other laptops, remaining durable and lightweight. The whole laptop is painted black, with only the hinges colored silver. The device is very light, weighing 1.19 kg and having a profile of 15.9 mm profile. 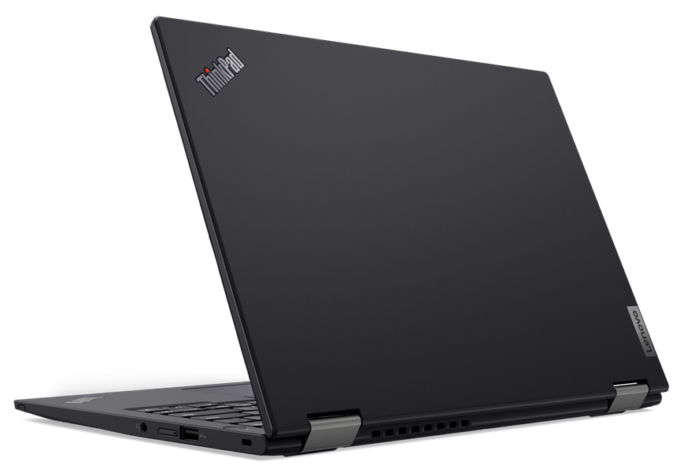 There are two FHD+ IPS panels to pick from. The base one has 300 nits of brightness and a 1000:1 contrast ratio. It comes with either an anti-glare or anti-reflection layer. The difference between them is that the anti-reflective screen gives a slight blue/green hue to the colors, but works for both external and internal reflection, which happens when the outermost layer reflects the light of the display. The second FHD+ display has an increased 500 nit brightness while keeping the same contrast ratio. Finally, we have a QHD+ IPS display with a 400 nit peak brightness and a 1200:1 contrast ratio. All panels offer 100% sRGB coverage. 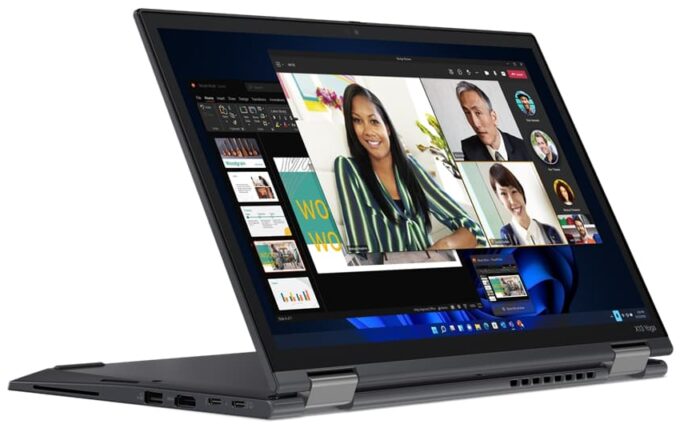 The laptop comes with four Alder Lake U-series processors, starting with the Core i5-1235U and going as high as the Core i7-1255U. In terms of graphics, we only have iGPUs, which will do most of the work when it comes to office tasks, but it’s good to know that their rendering capabilities are quite good, if you want to get into some quick productivity and Creator work.