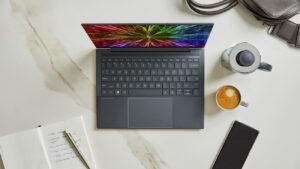 It is a business device with a bold design that could be even bolder, productivity-focused display selection, and hardware that has great potential both when it comes to performance and efficiency.

Today we are giving you a quick overview of the HP EliteBook Dragonfly G3.

The HP EliteBook Dragonfly G3 will be available in March, with the pricing being announced closer to the launch date. 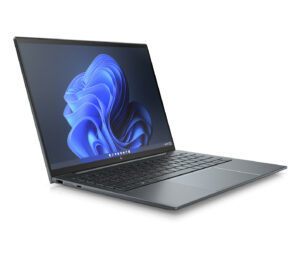 The laptop has a metal exterior that has a Navy blue finish. It is different from most silver, black, or white notebooks, but we would have appreciated some wilder color options to pay homage to the Dragonfly name. The animal itself comes in many vibrant color combinations and a limited run would have been perfect. The laptop itself has rounded edges and corners pretty much everywhere from the lid to the base, while the touchpad is surrounded by a glossy cover. In terms of dimensions, the device weighs only 1.00 kg while having a profile of 16.4 mm. 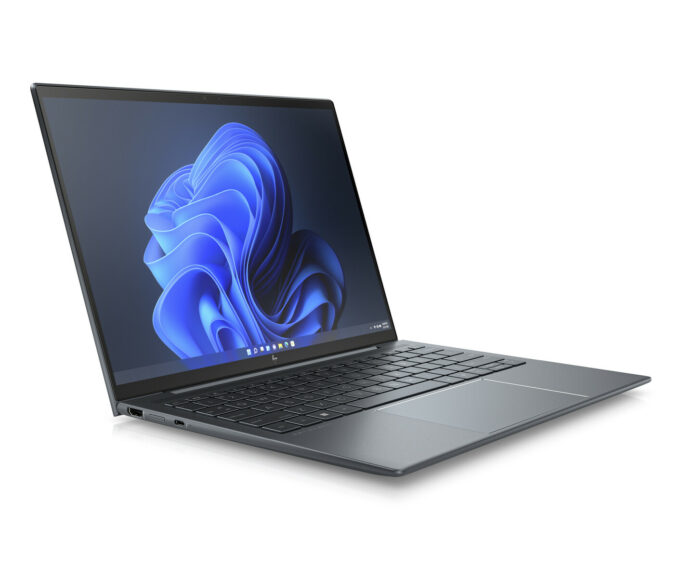 There are two display options with a 13.2-inch diagonal and a 3:2 aspect ratio. The base model has a Full HD+ IPS panel with a peak brightness of 400 nits. The other available display has an OLED panel with a resolution of 3000 x 2000p or 3K2K, the same 400 nit brightness, but brings touch support. 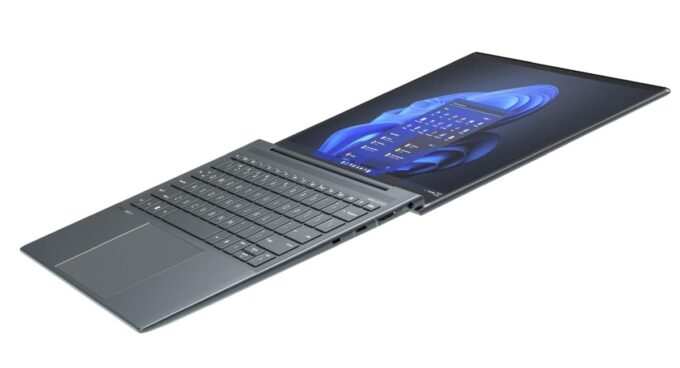 The laptop is equipped with one of two Alder Lake P-series CPUs, either the Core i5-1250P or the Core i7-1280P. The Core i5 CPU brings 4 Performance cores and 8 Efficiency cores, while the Core i7 CPU has 6 Performance cores and 8 Efficiency cores. Both processors have a TDP of 28W which is plenty for basic tasks, and even some more serious work to be done on the laptop. Think of these processors as the successors to the Tiger Lake H35 CPUs from last year and while the TDP is still a bit lower, the performance increase from the architecture alone should be more than enough.

For graphics, you have the Iris Xe Graphics G7 from last year, which has been proven to be the best integrated GPU that you can get your hands on right now, at least until RDNA 2 comes around.

For a compact device, the I/O offers very good coverage with one USB Type-A 3.2 (Gen. 1) port, two Thunderbolt 4 ports, an HDMI port, a NanoSIM slot, and a 3.5 mm audio jack.

The base also features a stereo speaker setup from Bang&Olufsen. 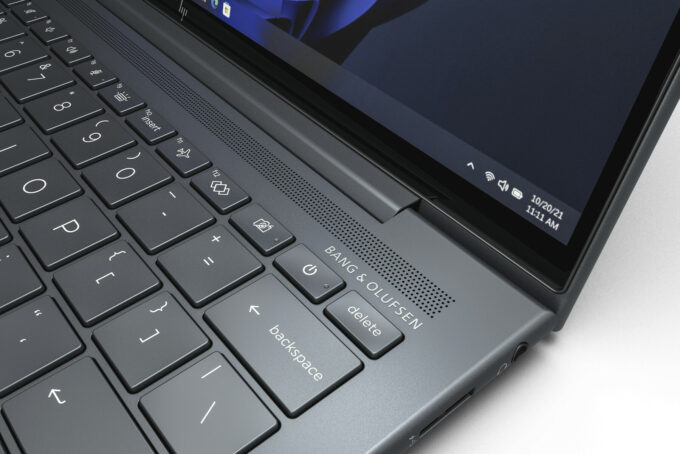