The Core i5-8250U is one of the first (along with the Core i7-8550U from the same generation) ULV (ultra-low voltage) processors from Intel to feature not two but four cores. It’s part of the 8th Generation (Kaby Lake Refresh) and on contrary to the previous generations, the Turbo Boost range is pretty wide now.

The base frequency is 1.6 GHz and can go up to 3.4 GHz for a short period of time before stabilizing somewhere in between during continues loads. This also means that the single-core performance is really good. The rest of the features and specs, however, remain mostly the same with support for dual-channel DDR4-2400/LPDDR3-2133 memory, 14nm FinFET manufacturing process and the same integrated graphics chip, although re-branded now as Intel UHD Graphics 620.

The whole SoC along with the dual-channel memory is rated at 15W TDP but depending on the usage scenario, cooling capabilities and the configured TDP from the OEM, the TDP can vary from 7.5W up to 25W. 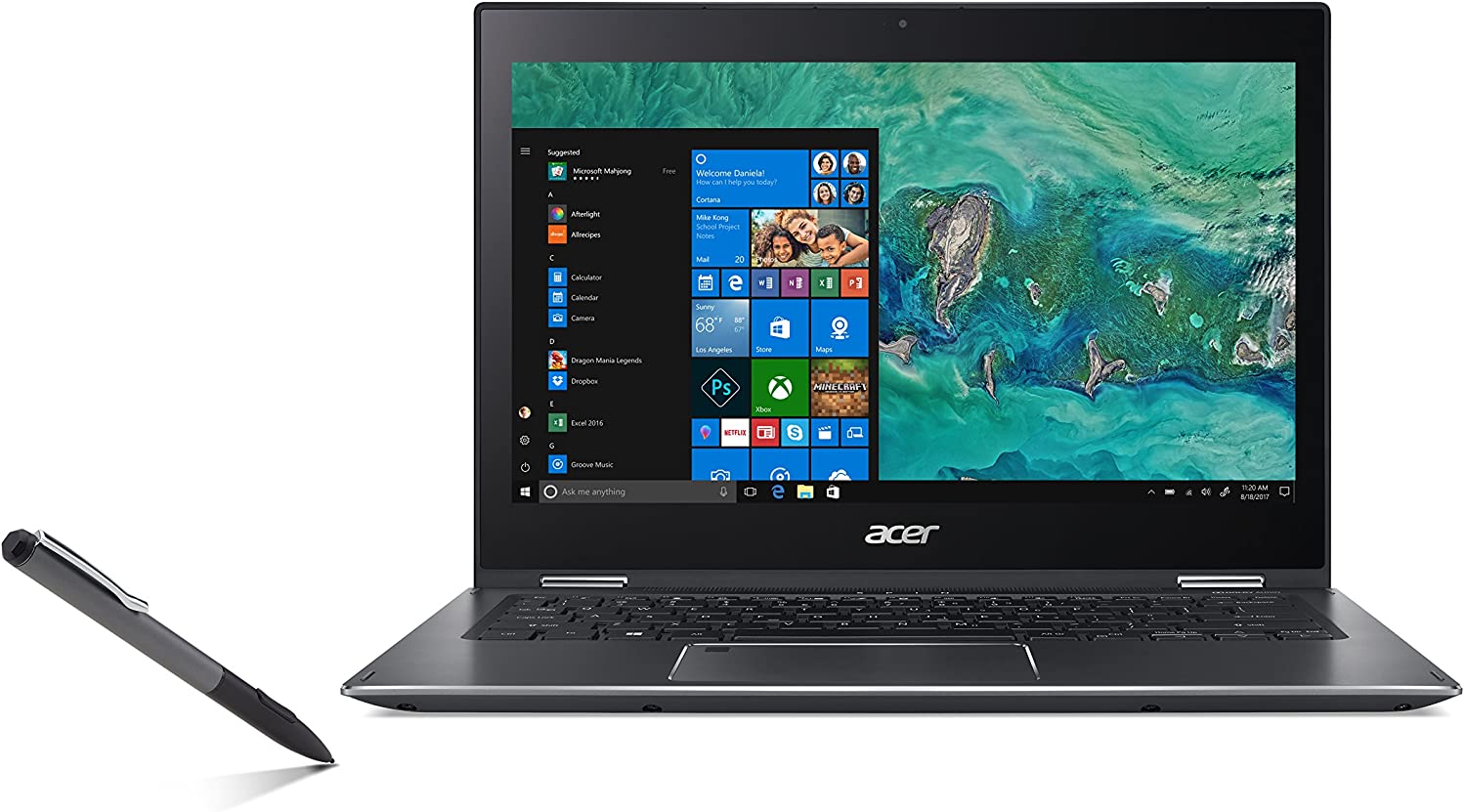 The inspiron 5770 suffers from heat and fan issues. The fan only kicks in when the temperature is already very high and then runs at full speed and DELL refuses to do anything because it is not completely broken. Build quality is sub-average for this price. I’m very disappointed by what the DELL brand has become.