The Yoga C740 (14) features some amazing stuff like all-metal build, super responsive touchscreen, as well as a Pen that comes inside the box. However, other things make it look less appealing to its buyers – things like lack of Thunderbolt connectivity and the modest I/O selection.

Check out all Lenovo Yoga C740 (14) prices and configurations in our Specs System or read more in our In-Depth review. 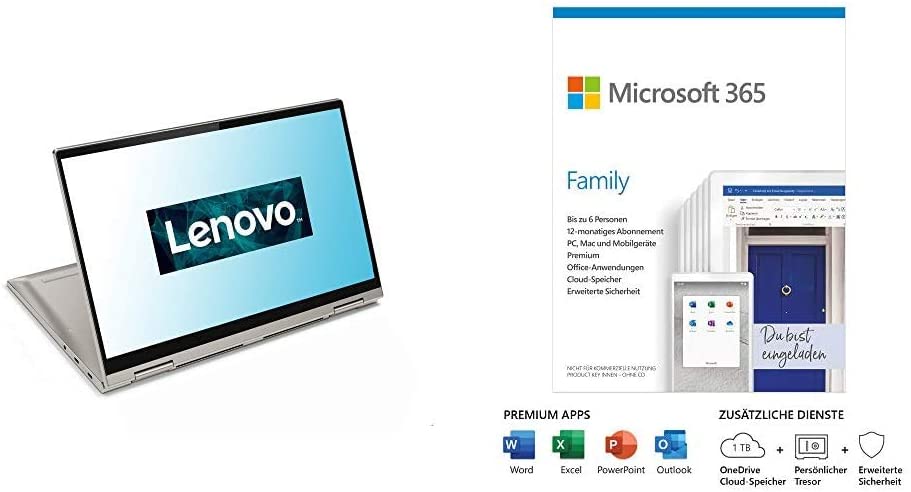 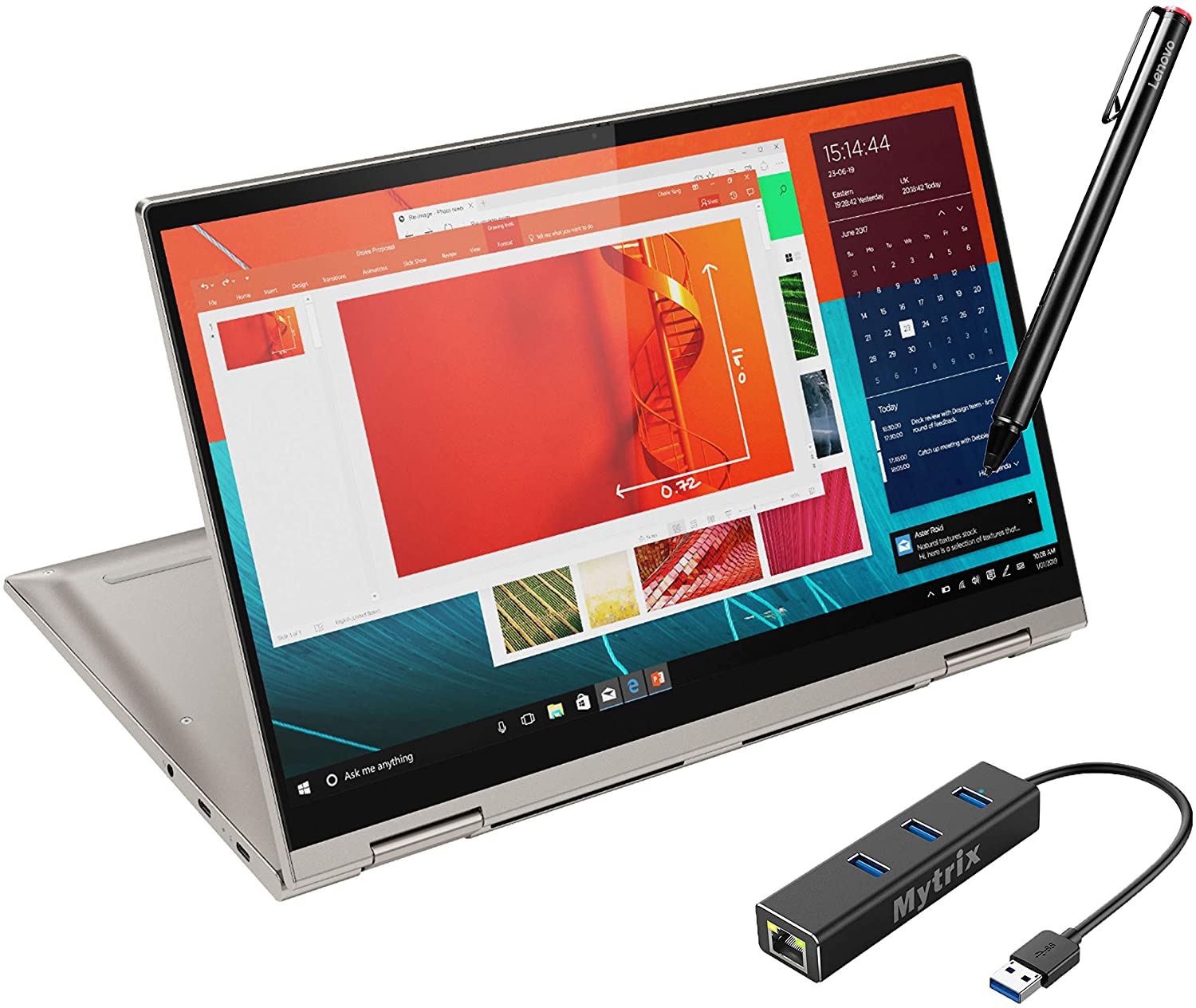 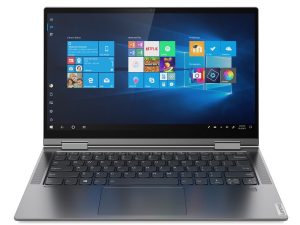 This device has 9 Torx-headed screws that hold the bottom panel to the chassis of the device. After you remove them, make sure you are very careful with your plastic pry tool, because the package is pretty tight. Here, Lenovo has put a 51Wh battery unit. It can be removed by unscrewing all five Phillips-head screws, pointed with an arrow. Another smart thing to do would be to unplug the battery connector from the motherboard.

Sadly, you won’t be able to upgrade Yoga C740 (14)’s memory, as all of the chips are soldered. Ultimately, this means you are left with the maximum amount of RAM being 16GB. At least Lenovo didn’t solder the SSD chips but is rather using an M.2 PCIe x4 slot to your favor. 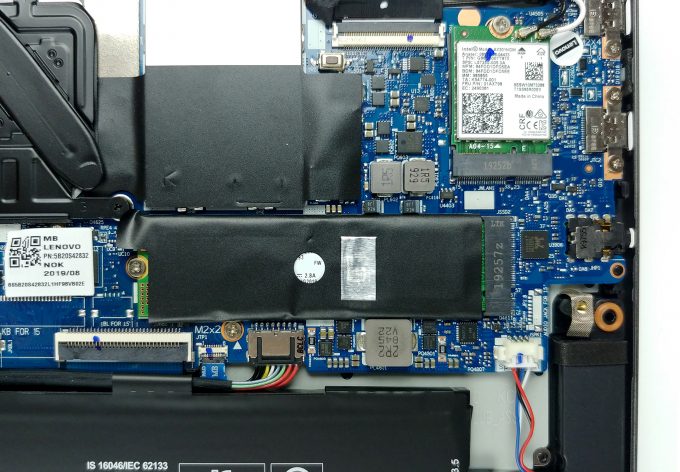 Although it uses a rather standard cooling package, Lenovo has gone the extra mile by including a heat dissipation plate on top of their CPU. 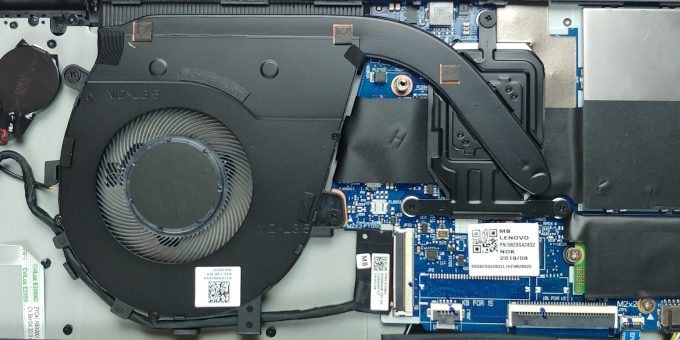 Check out all Lenovo Yoga C740 (14) prices and configurations in our Specs System or read more in our In-Depth review.