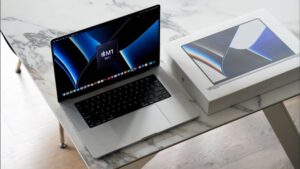 The Apple MacBook Pro 16 has been the dream of MacBook fans. Ever since the M1-powered MacBook Pro 13 and Air 13 were released, people were asking around if that is all that Apple has in their arsenal.

Fast forward a year, and we see that they have been preparing something even more spicy and even more powerful. Two new M1-derived chips, with more CPU cores, GPU cores that can rival the best that Intel, AMD, and NVIDIA have to offer. The laptop that we tested was the highest specced version with an M1 Max 10-core CPU and a 32-core GPU.

Today we are presenting you with LaptopMedia’s top 5 picks about the Apple MacBook Pro 16 (Late 2021). 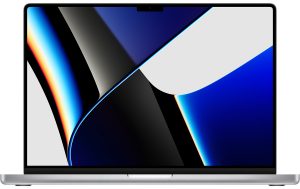 As with all Apple devices, the build quality here is on another level. The device is super rigid, thanks to the aluminum enclosure, which weighs only 2.10 kg and has a profile of 16.8mm. For that, you get rounded corners and edges, which really soften up the appearance of the device. The lid opens easily with one hand and also has a glossy Apple logo. Both the lid and the chassis show next to no flex, the lid especially, which uses a Glass display cover in addition to the aluminum structure.

Apple has chosen a glorious display for the 16-inch version, in the face of a 16.2-inch Liquid Retina XDR display. It has a resolution of 3456 x 2234p with a 14:9 aspect ratio and a 120Hz refresh rate. The panel has comfortable viewing angles, a max brightness of 1600 nits with the HDR mode, and 500 nits with the SDR mode. Furthermore, the panel covers 99% of the DCI-P3 gamut. 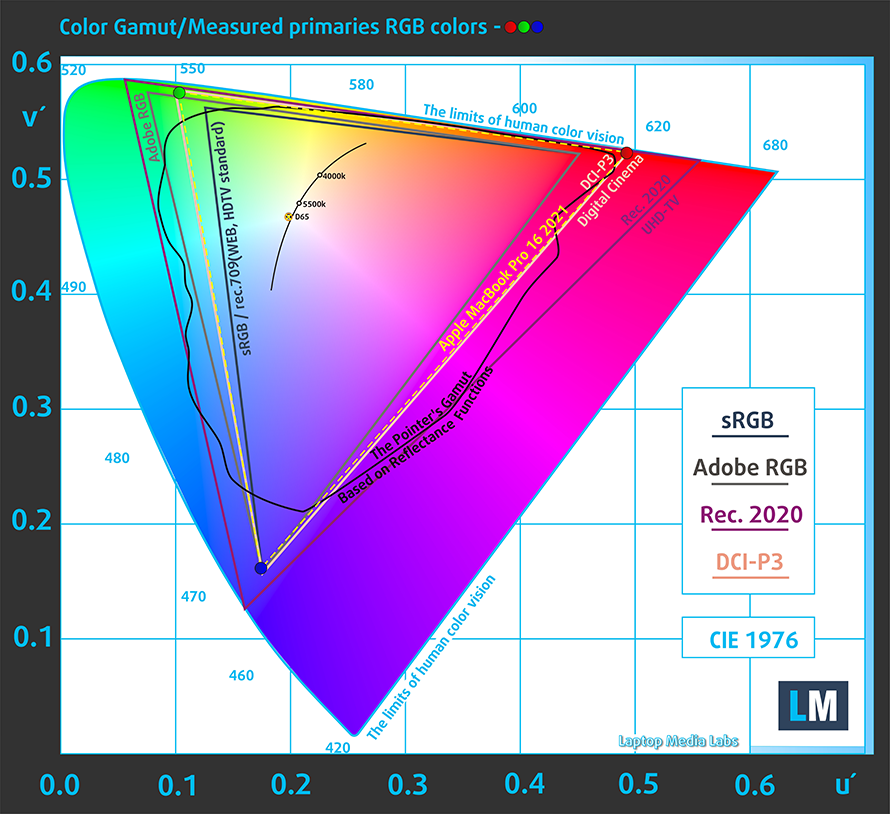 The color accuracy should also be good enough for professional use, with Apple giving you several presets. 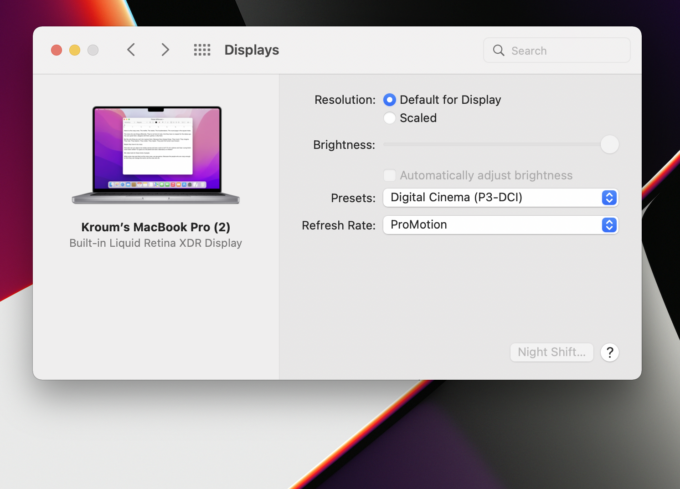 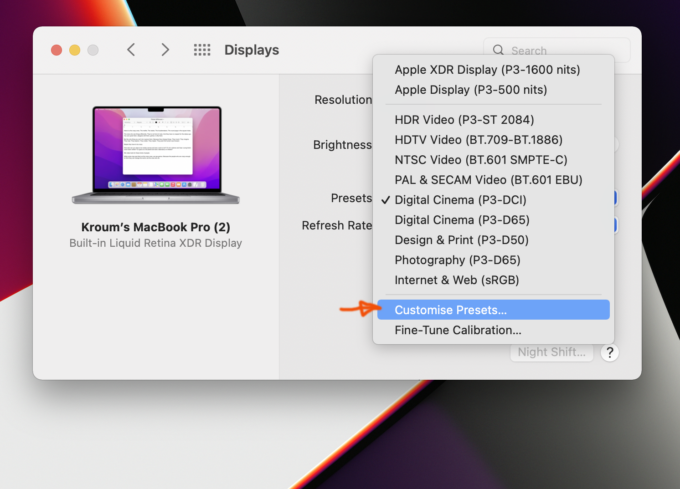 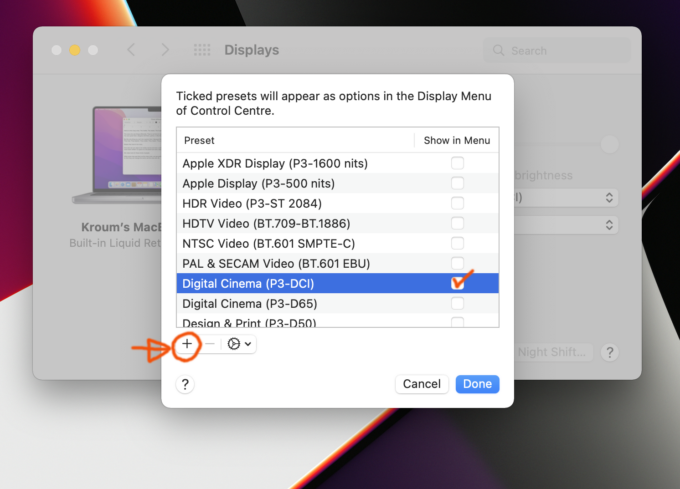 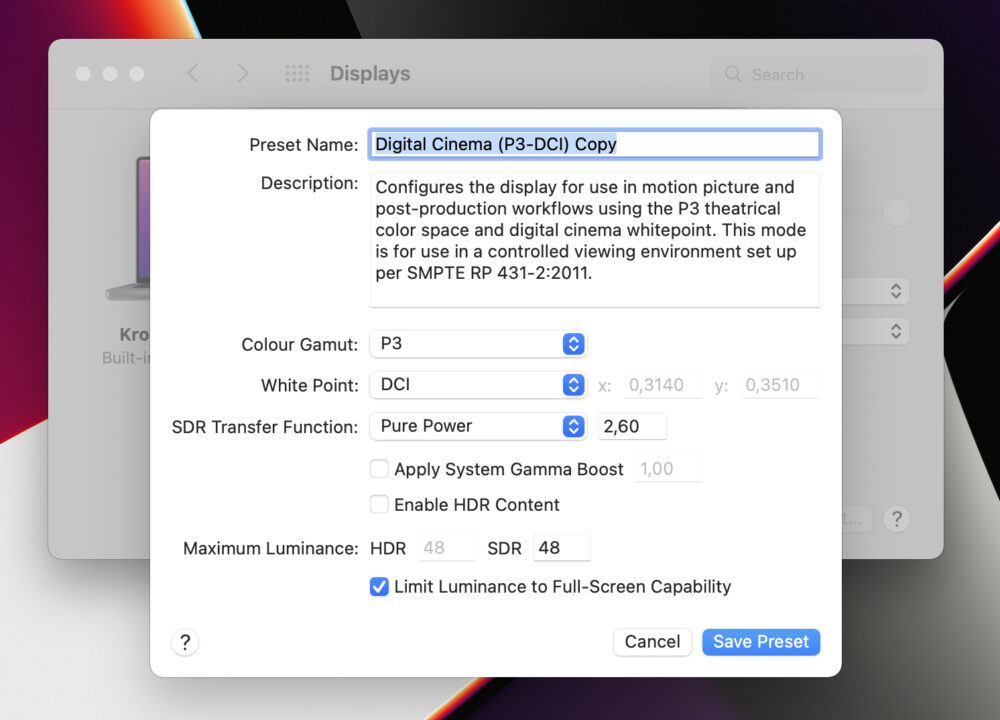 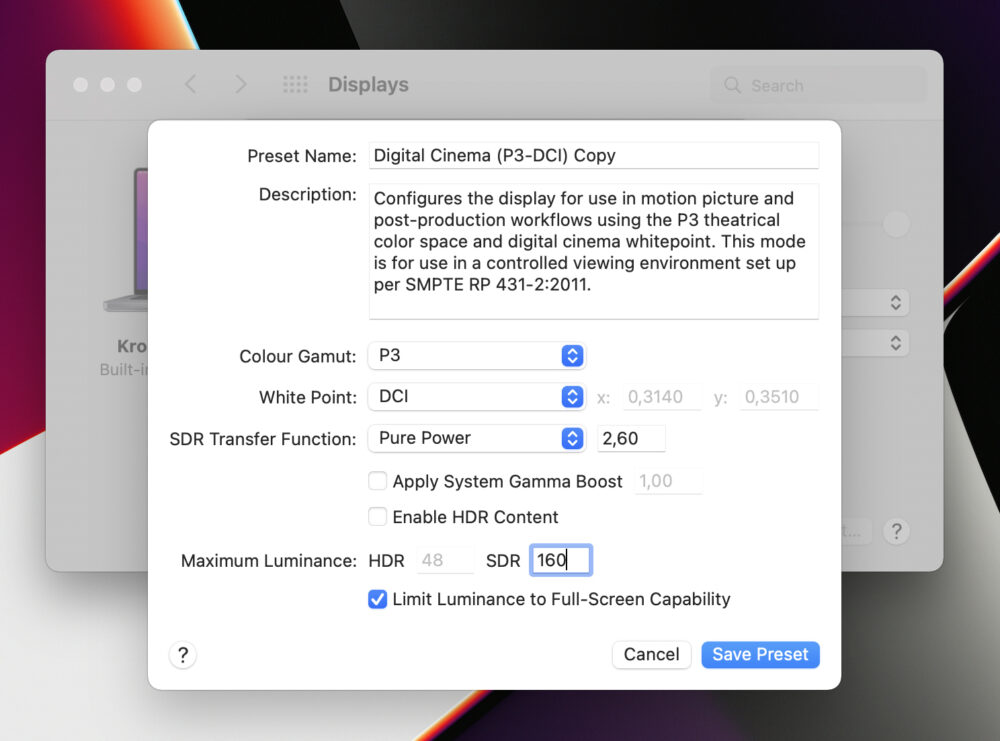 With a 100Wh battery unit, the battery life is amazing and one of the longest that we have seen. The laptop lasts for 22 hours and 18 minutes of Web browsing, or 15 hours and 40 minutes of video playback. The way we test it is with the  Windows Better performance setting turned on, screen brightness adjusted to 120 nits, and all other programs turned off except for the one we are testing the notebook with.

The MacBook Pro 16 can be configured with either a 10-core M1 Pro or a 10-core M1 Max, both of which come with 8 Performance cores and 2 Efficiency cores. 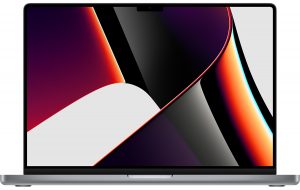 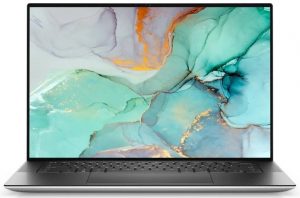 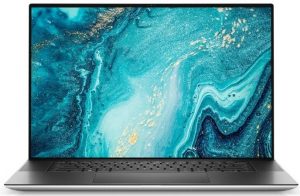 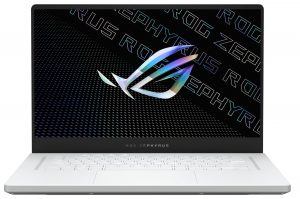 When we ran Cinebench R20, which isn’t natively supported and the laptop has to use the Rosetta compatibility layer, we see the obvious performance hits. The M1 Max struggles to keep up with the best from Intel and AMD.

However, when we look at the CInebench R23, which is natively supported, we can see the performance increase when compared to an XPS 17 equipped with a Core i9-11900H.

In one of the few cross-platform benchmarks, 3DMark Wildlife Extreme, you can see the power that the M1 Max GPU brings, scoring higher than a 130W RTX 3060.

As with all MacBooks, this one also has soldered storage and RAM. This makes it so you’re stuck with pretty much whatever you choose at the tie of purchase, so we would recommend speccing it out if you want to future-proof it as much as possible. The max configuration comes with up to 64GB of RAM and up to 8TB of SSD storage. 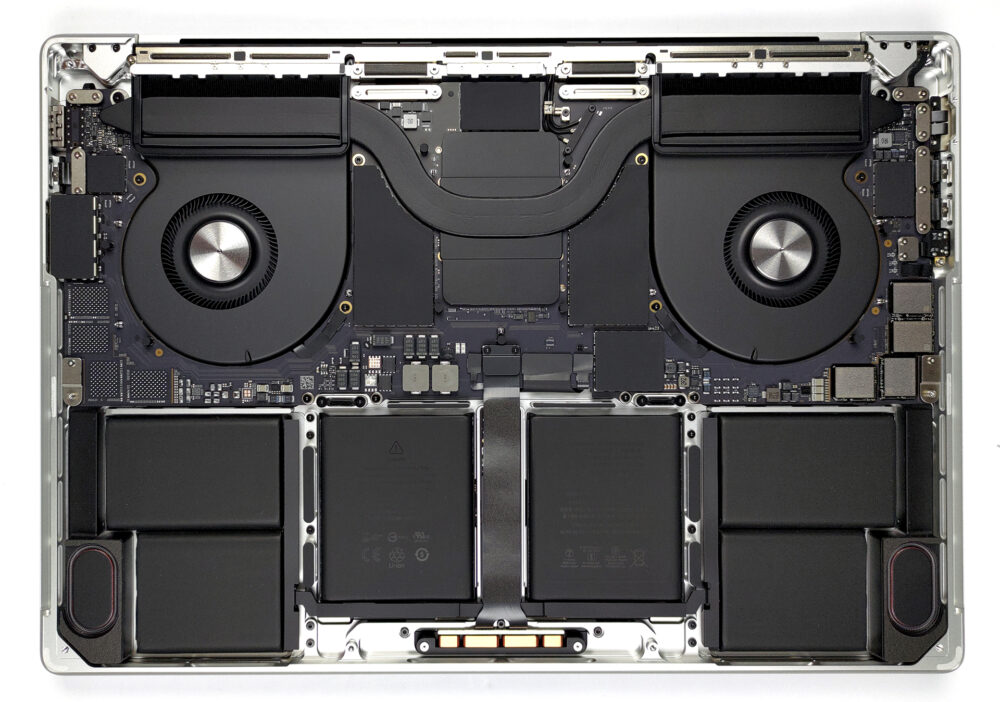