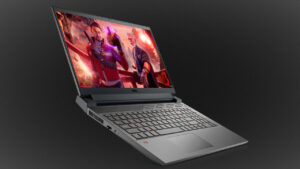 Dell’s G-series of gaming laptops are some of the better options for spending your hard-earned cash on, especially in 2022, thanks to good cooing and high TGP graphics. While we’ve already reviewed the Intel-powered G15 5520, today we’ve taken the time to introduce you to the AMD version, the G15 5525, which uses the Zen 3+ Ryzen 6000H-series of processors, while keeping the high-powered 30-series graphics. AMD CPUs are better known for their efficiency and good performance on battery, so it might be worth looking into this device.

The AMD laptop uses the same design, which looks decent. It’s solely made from plastic, but durability is good, as it should be, considering that it stops the scales at 2.72 kg and has a profile of 25.33 mm. 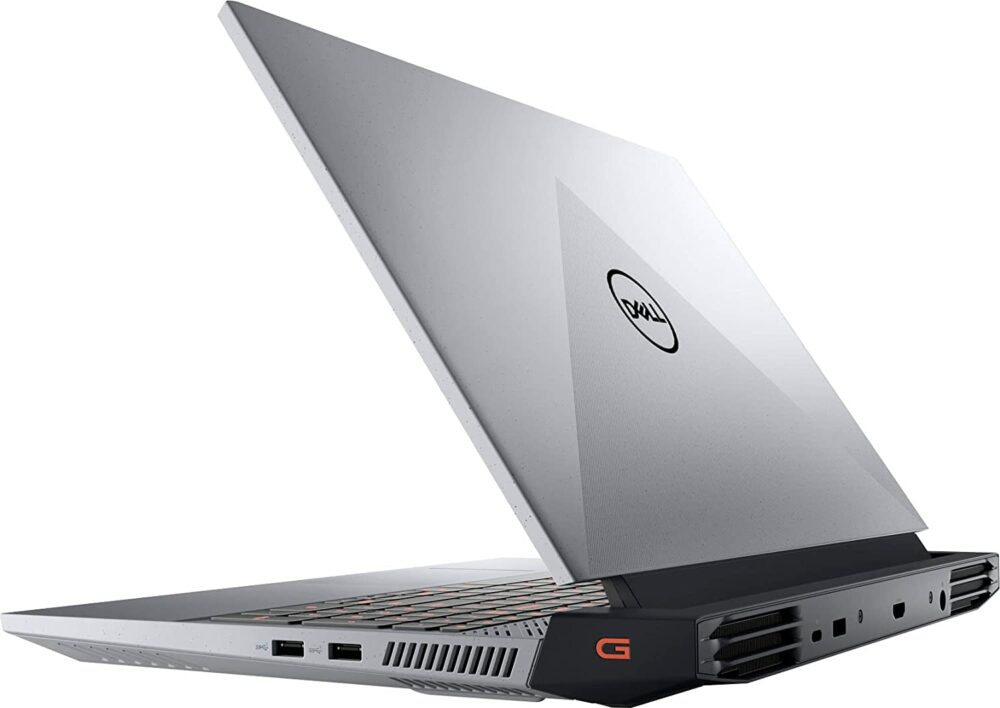 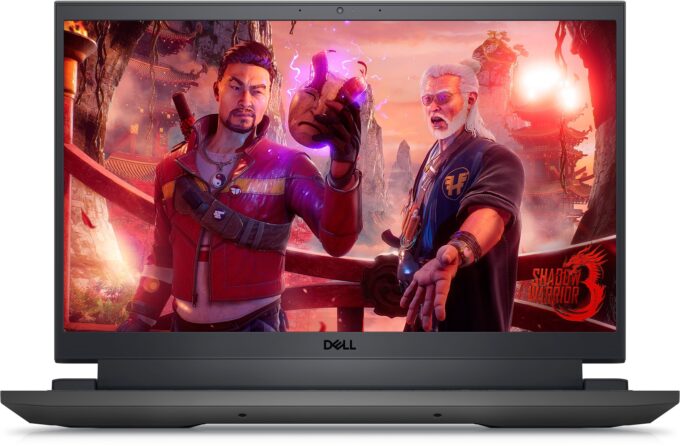