AMD A6-1450 is a processor based on Jaguar technology, meant for use in ultraportables or even high-performance tablets. Its code name is Temash and the category it belongs to is known as “AMD Elite Mobility APU”.

A6-1450 is a System-on-a-Chip, developed with a 28nm process (the first ever x86 SoC). It has four cores operating at 1GHz and an ability to jump to 1.4GHz if the system’s cooling allows for it. The chip is equipped with 2MB of second level cache. 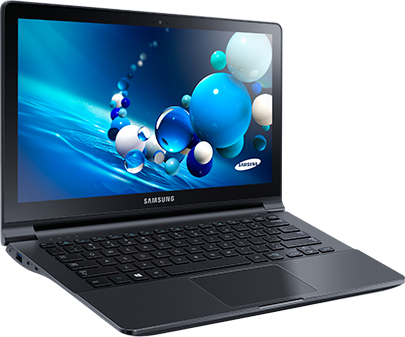