AMD A8-4500M is a low-end processor announced in Q2 of 2012. It is part of AMD’s “Trinity” architecture family and operates at a base frequency of 1.9GHz. If a higher frequency is needed, its cores can overclock to 2.8 GHz.

The chip is equipped with 192KB of first level cache and 4MB of second level cache. A8-4500M has been developed using a 32nm process, allowing for the integration of the AMD Radeon HD 7640G graphics controller. The latter has 256 Radeon cores and operates at a base frequency of 496MHz, while providing support for DirectX 11 applications. The clock speed of the graphics controller can go up to 685MHz if necessary. Power consumption of the whole system on a chip is 35 watts with a maximum operating temperature of 100C.

Check the prices of all notebooks equipped with A8-4500M:
http://amzn.to/2uUYF2s 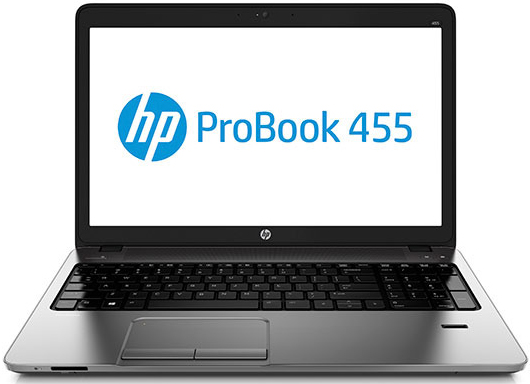