The two-core AMD E2-3000 processor is part of AMD’s “Kabini” architecture family, based on “Jaguar” technology and belongs to the budget E series. It operates at 1.65GHz and has 1MB of second level cache.

The chip’s maximum power consumption (TDP) is 15 watts, mostly generated by the integrated AMD Radeon HD 8280 graphics controller. The latter is equipped with 128 Radeon cores and clocks at 450MHz.

E2-3000 is built with a 28nm construction process and supports DDR3L-1333 memory. You can find a schematic of its cores below.

Check the prices of all notebooks equipped with E2-3000:
http://amzn.to/2uUjyuN 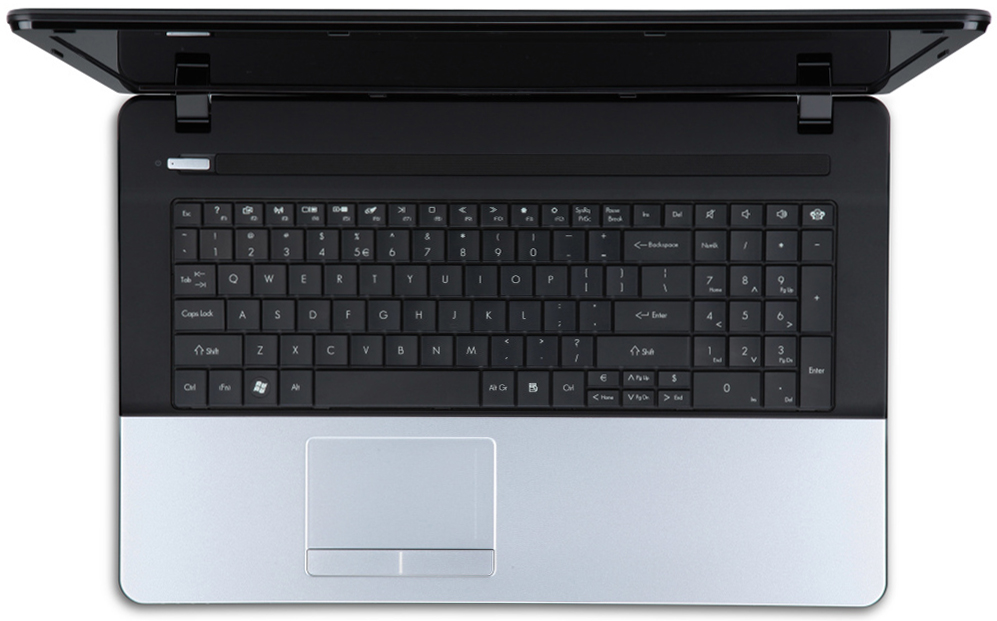