Intel Celeron N3450 is a four core, low-voltage processor, announced in Q3 2016. It is designed for motherboard integration and is Intel’s budget line of “Apollo Lake” chips. Its base frequency is 1.1 GHz. Like other Celerons, N3450 does not sport TurboBoost or HyperThreading functionality. Unlike most of its kind, however, it has a functionality very similar to TurboBoost, called Burst Frequency, which can simultaneously increase the clock speed of all four cores to 2.20GHz.

The Intel Celeron N3450 has been developed using a 14nm process, allowing for the integration of the Intel HD Graphics 500 (Apollo Lake) controller. It operates at a base frequency of 200 MHz and its maximum dynamic frequency goes up to 700MHz. The power consumption of the whole system on a chip is 6 watts, with a maximum operating temperature of 105 °C. Intel Celeron N3450 supports PCI Express 2.0 and up to 8GB of DDR3L-1600 memory.

You can check out all available laptops with Intel Celeron N3450 here:  Buy from Amazon.com (#CommissionsEarned) 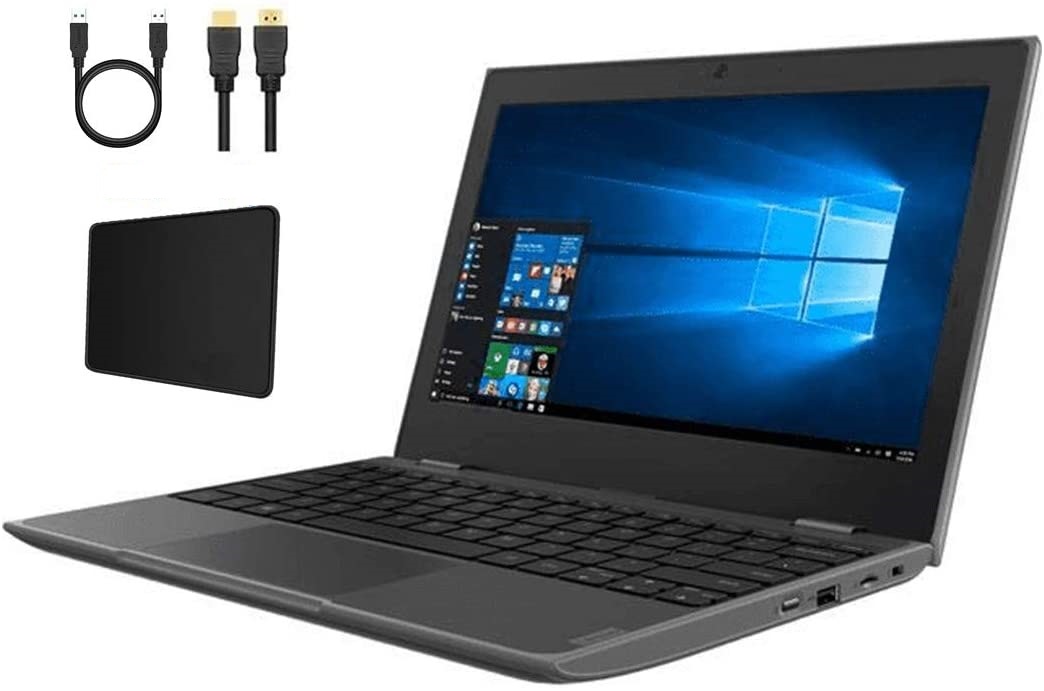