Since Intel brought the new Broadwell generation CPUs, they presented two processors part of the i3, i5 and i7 lineups. The Core i5-5350U is the second one in its class with two energy-efficient cores, it’s an “U” CPU, after all. It shares the same 64-bit architecture along with the 14nm FinFET manufacturing process.

The CPU has a base clock of 1.8GHz and can go up to 2.9GHz thanks to the Turbo Boost functionality, however, the CPU also offers the so-called HyperThreading technology that emulates one virtual core for each physical one. Keep in mind though, that the boost clock is 2.7GHz for two active cores and 2.9GHz for one. The processor also supports DDR3(L)-1600MHz and even 1866MHz dual channel memory up to 16GB.

Check the prices of all notebooks equipped with Core i5-5350U: Buy from Amazon.com (#CommissionsEarned) 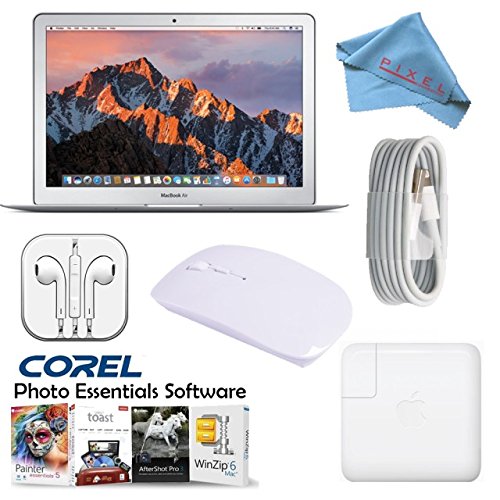 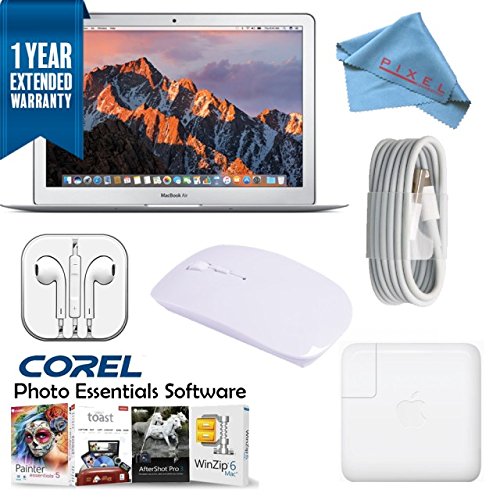 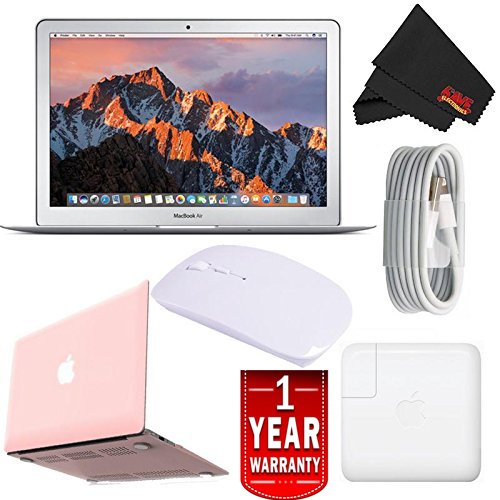 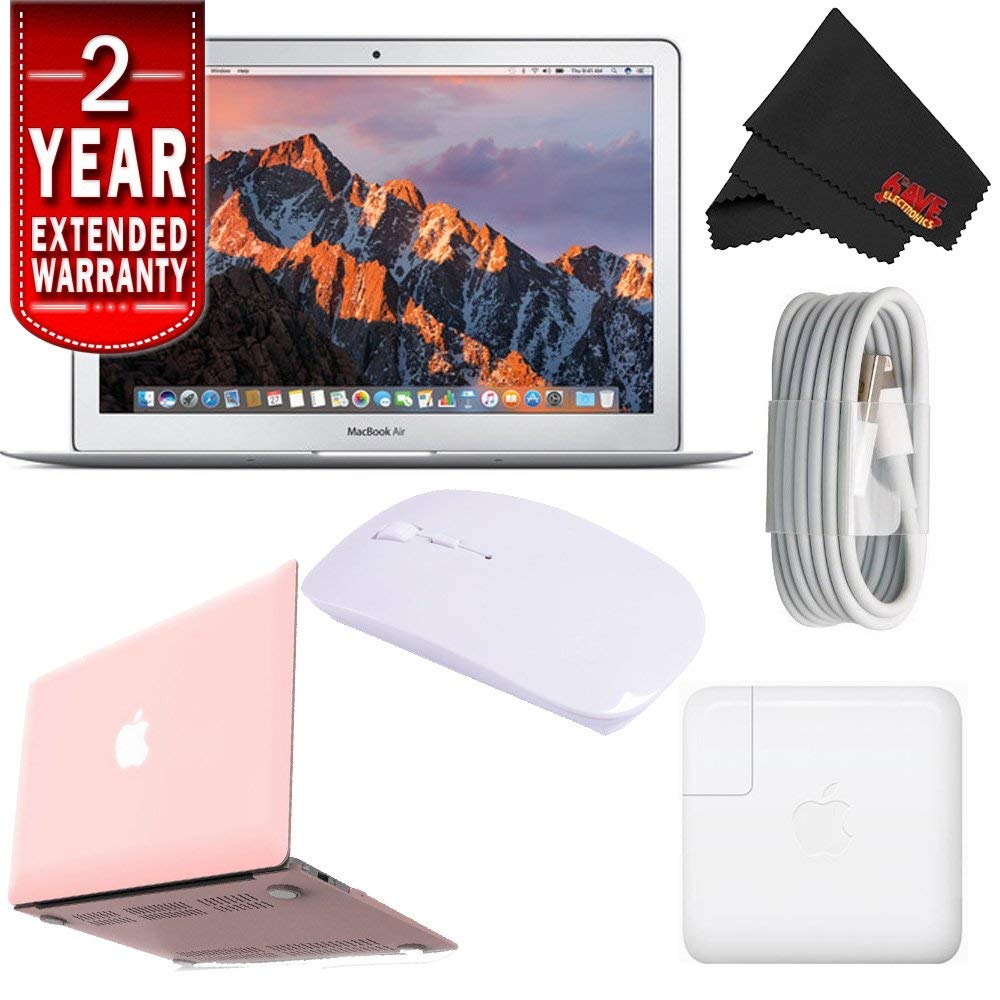 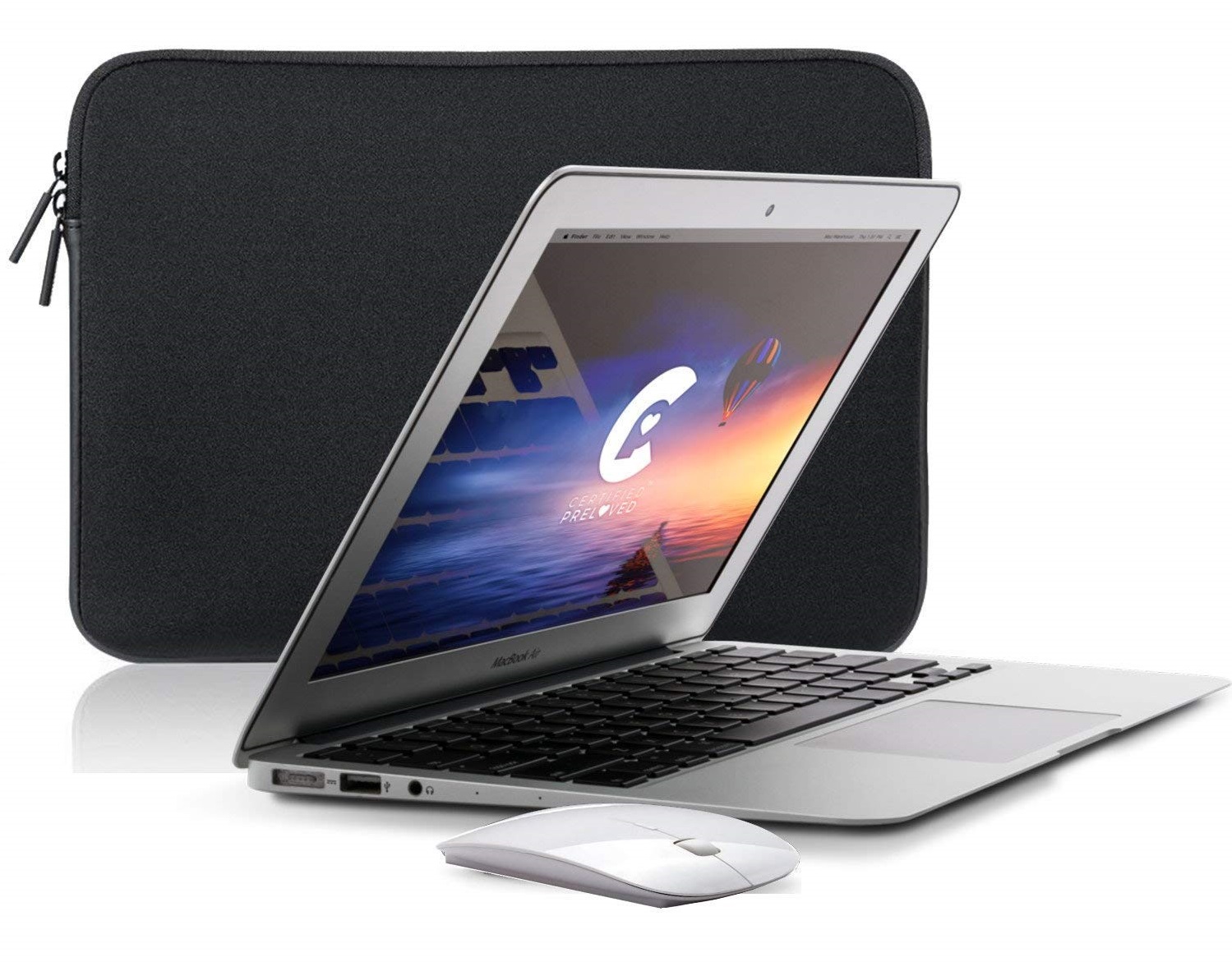 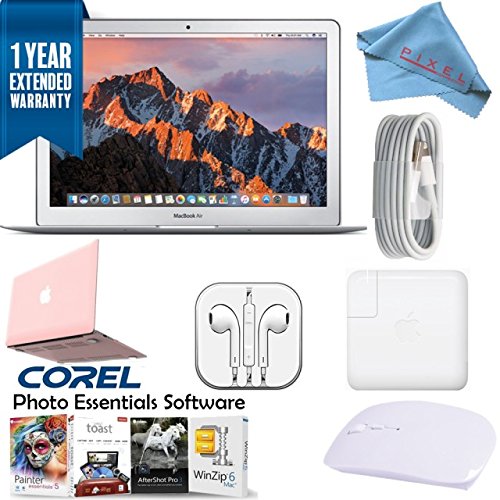 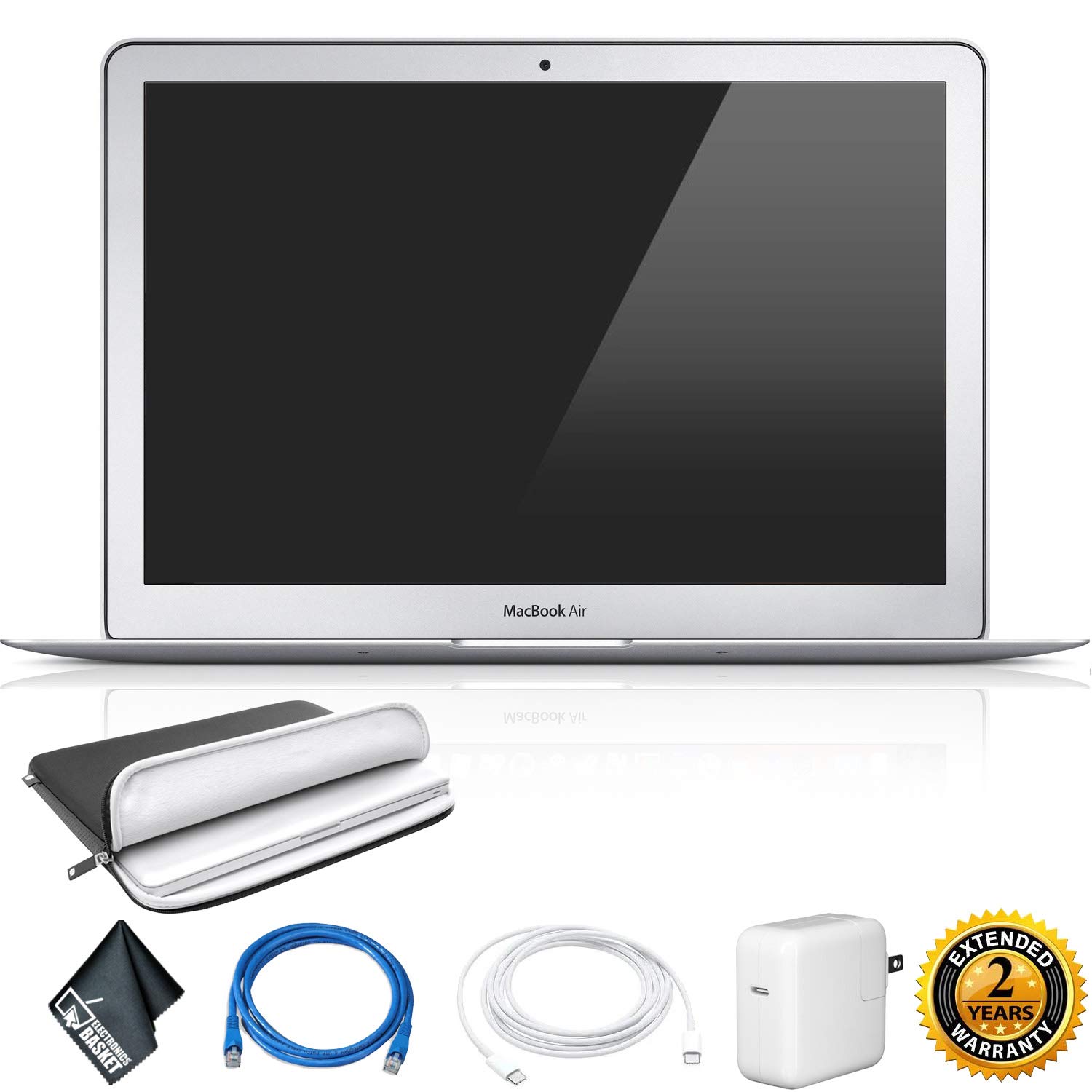