AMD FirePro M4110 is a mid-range graphics chip, announced on October 1, 2013. It belongs to the GCN (Graphics Core Next) generation, constructed through a 28nm process. It consists of 386 Radeon cores, 24 texture cores and 8 cores, which operate at 670MHz with no overclock option. Much like NVIDIA’s Quadro cards, AMD offers drivers which increase the chips CAD/CAM performance, noticeable when compared to gaming performance.

The chip also has a 128bit bus and is available with either 1GB or 2GB of GDDR5 memory. AMD FirePro M4100 supports MD App Acceleration, PowerPlay power management, PowerTune,ZeroCore and Enduro, but does not support Eyefinity, which AMD normally includes.

You can find all available laptops with AMD FirePro M4100 here:
http://amzn.to/2uQdOlD 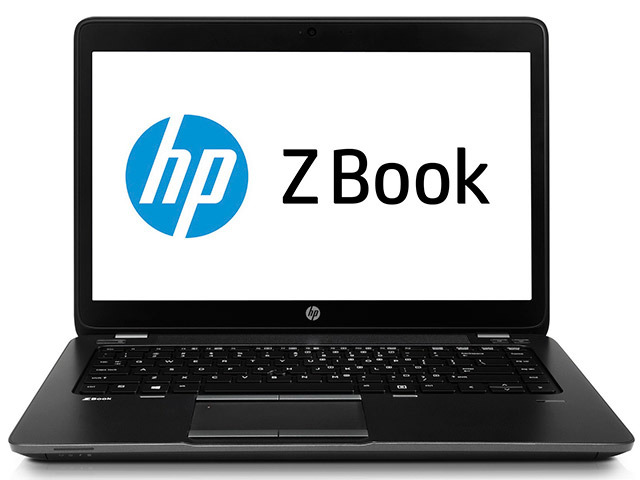