AMD Radeon HD 7600G is a graphics controller from the Terascale 3 architecture family, integrated into ULV (Ultra Low Voltage) A8 processors from AMD’s Trinity generation, and it was announced in late Q3 of 2012.

HD 7600G has 384 shader cores, better known as Radeon cores. They support DirectX 11.1, Pixel Shader 5.0, OpenGL 4.1 and OpenGL 1.2. The controller does not have its own memory, so it shares the main system memory.

Base frequency for all Radeon cores is 320MHz. HD 7600G is equipped with the Turbo functionality, which increases core frequency up to 424MHz, resulting in better performance.

HD 7600G supports a maximum resolution of 2560×1600. Power consumption is lower when compared to NVIDIA and AMD’s discreet solutions, and there is also less heat, since the controller is part of the CPU package.

You can find all available laptops with Radeon HD 7600G here:
http://amzn.to/2f0KnJW 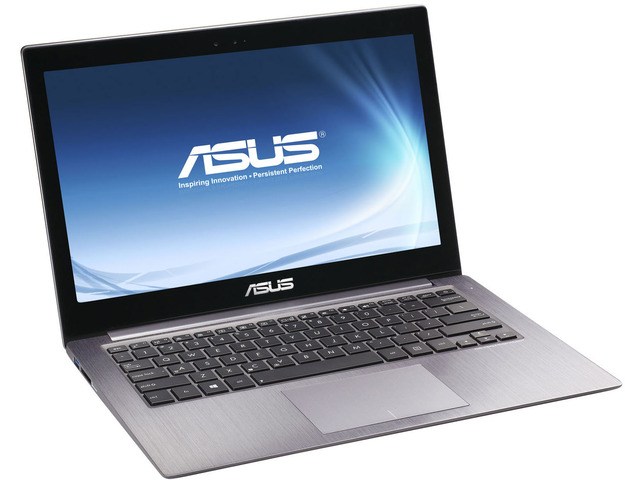