GeForce GTX 950M GPU is part of NVIDIA’s Maxwell family and it’s a direct successor to the GTX 850M GPU. The chip was announced in Q1 of 2015 and is manufactured in 28nm. The discrete graphics card can be found in two variants – with standard DDR3 VRAM and with GDDR5.

Aside from the memory difference, both variants largely the same specs – GM107 GPU core clocked at 914 MHz going up to 1124 MHz using 128-bit (5000 MHz effective clock) GDDR5 memory. Also, the shading units, TMUs, and ROPs remain unchanged but the use of GDDR5 boost the performance of the GPU significantly.

The GTX 950M with GDDR5 memory performs much better than its DDR3 counterpart and around 15% slower than the GTX 960M making it an ideal choice for budget-friendly 15-inch or 17-inch laptops.

Some of the features include 6th generation PureVideo HD (VP6) video engine for better decoding performance of H.264 and MPEG-2 files.

You can find all available laptops with GeForce GTX 950M here:  Buy from Amazon.com (#CommissionsEarned) 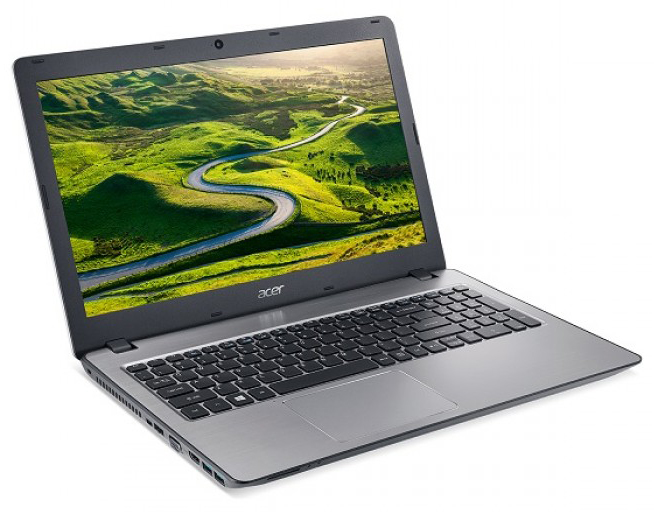