The NVIDIA GeForce 930MX chip is based on the same 28nm process as the whole Maxwell family and uses the GM108 chip as the previous GeForce 930M GPU. However, some alterations have allowed for the GeForce 930MX to perform better than its predecessor.

Now the 930MX GPU supports GDDR5 memory, although not every OEM will use it and the most commonly found versions are with DDR3 VRAM. Furthermore, the GeForce 930MX is clocked higher (1019 – 1176 MHz) and this alone will bring the performance closer to the GeForce 940M. But most of the specs remain the same – 384 CUDA cores, 24 TMUs, 16 ROPs and 64-bit memory interface.

You can find all available laptops with GeForce 930MX here:  Buy from Amazon.com (#CommissionsEarned) 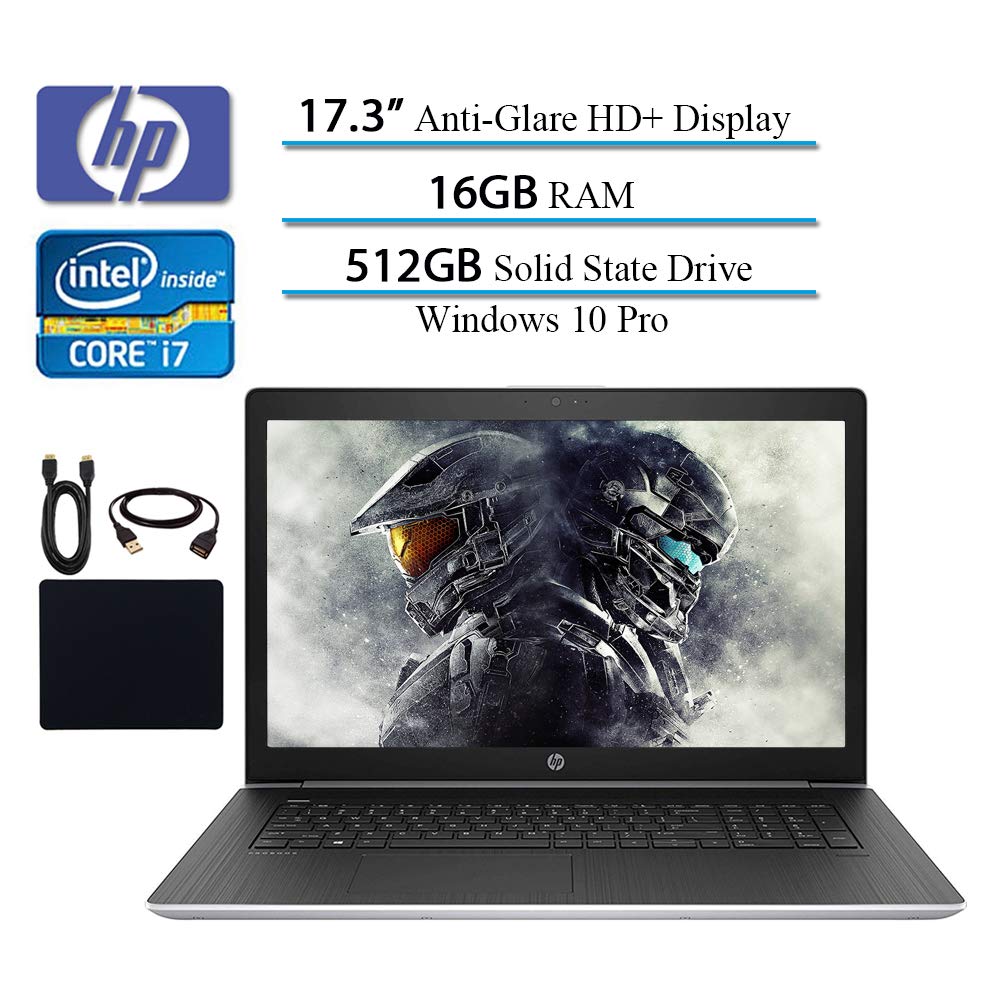 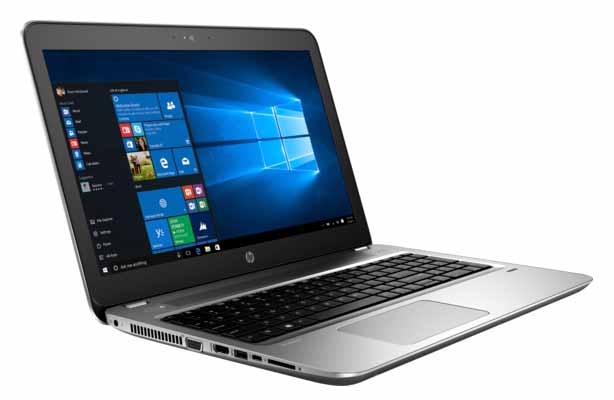