ASUS’ infamous X series is an excellent choice people who require day-to-day normal usage without breaking the bank. In fact, the X555 or K555 as it’s called in Europe, has a decent hardware that includes a discrete GPU, although gaming in high resolution is out of the question. However, there are several cool features that this notebook makes your money worthwhile.

Here you can find most of the available configurations of the notebook: http://amzn.to/1YB7TIX

The lid is covered in the iconic concentric circle, which is widely used in ASUS’ notebooks. It gives you the strange notion of aluminum when it’s actually pure plastic. The material gives in under pressure but ripples are barely noticeable on the LCD screen while the hinge feels really tight and opening the notebook with one hand is not an option. 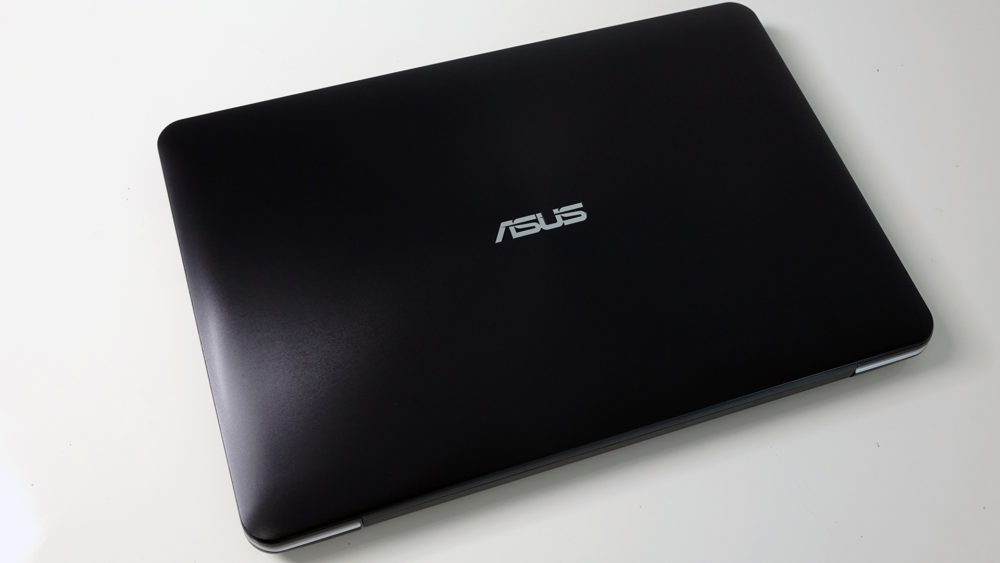 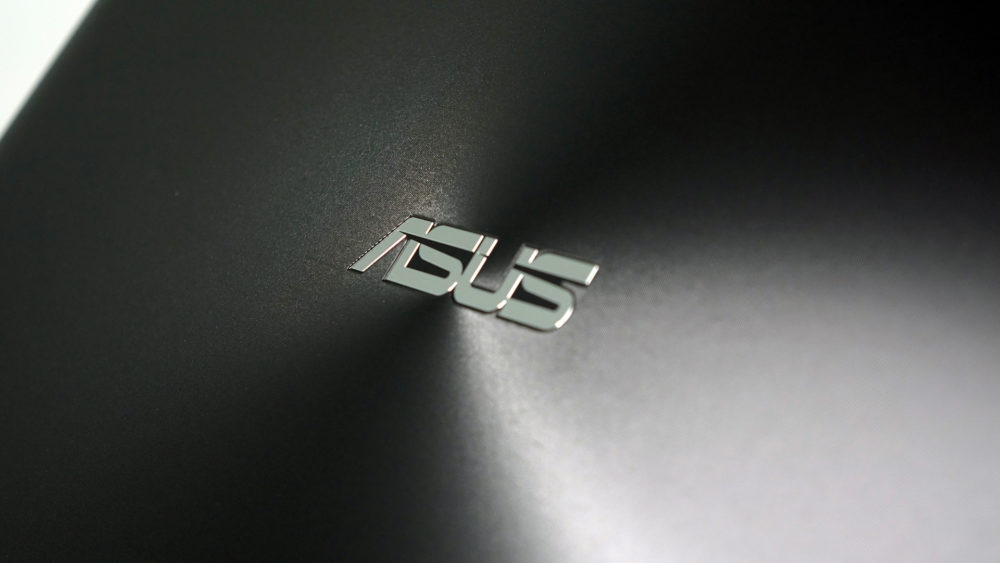 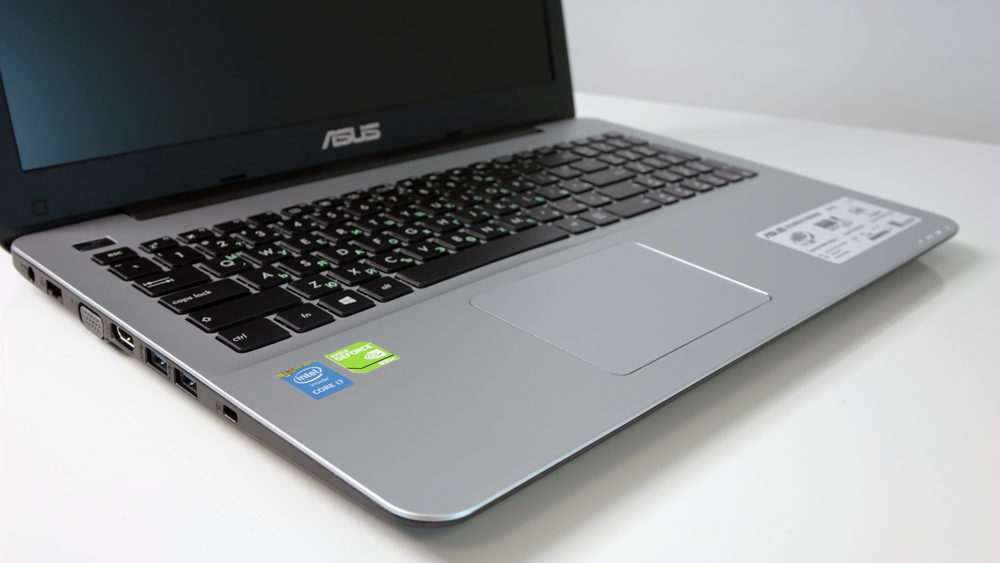 Anyway, the interior adopts silver-colored plastic with rough finish mimicking brushed aluminum. It feels fairly stable in the area where palms rest but the keyboard feels a bit spongy. The excellent typing experience, however, compensates for that as the keys provide long tactile feedback. And the same goes for the touchpad, which feels really nice compared to other budget notebooks on the market. It’s accurate, responsive and a little bit too “clicky”, although the latter might appeal to some. 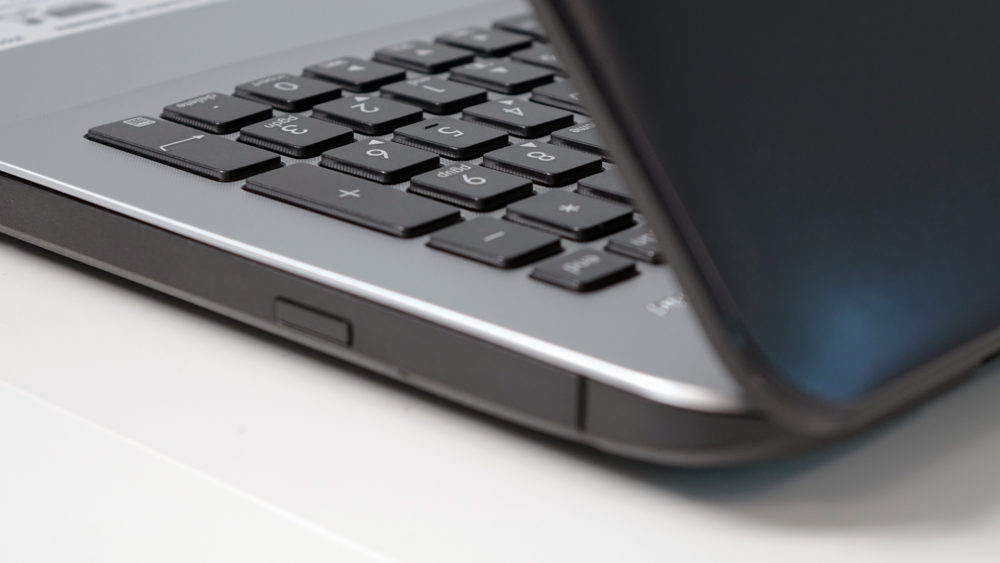 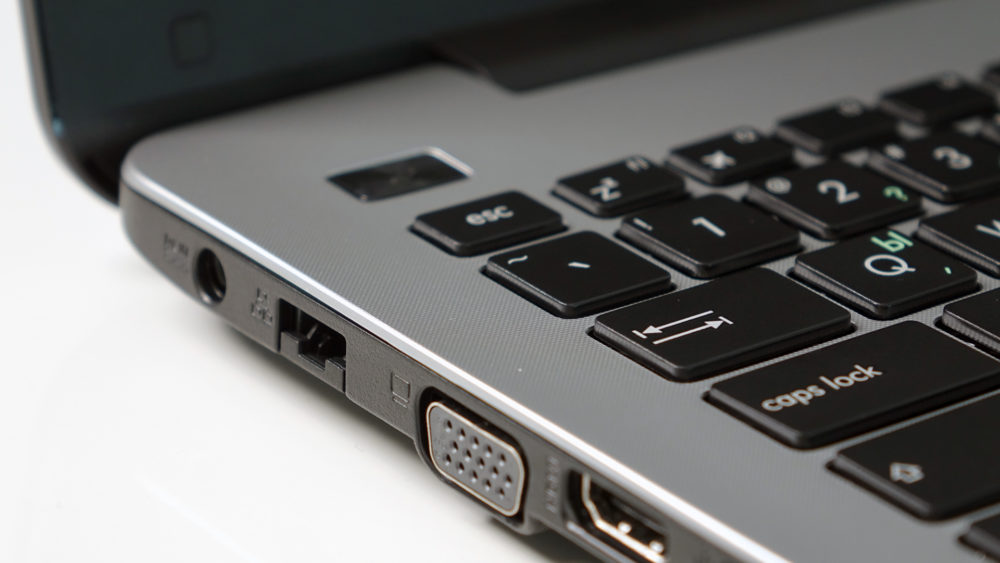 Despite the all-plastic construction, all hardware weighs around 2.3 kg and the chassis is 25.8 mm thick making it a less desirable choice for frequent moving.

The unit we are currently testing uses the Broadwell Intel Core i7-5500U but you will most likely to find a version with the latest 6th generation Skylake chips like the Core i5-6200U and the Core i7-6500U. GPU configurations also vary but you can only narrow down to two choices – GeForce 930M and 940M. The motherboard supports up to 8GB of RAM since there’s only one slot – DDR3L 1600MHz SDRAM.

Screen options are only Full HD and HD but all include the same TN panel, which is understandable given the absurdly low price point of the notebook. The battery capacity isn’t going to give you long hours of usage but it will do fine for a few hours until you get your work done. We will make sure to test the real-life performance of the 37Wh unit. 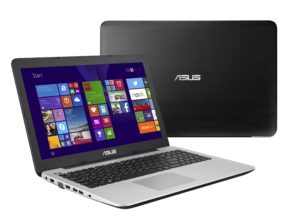 Is there a detailed review for this?