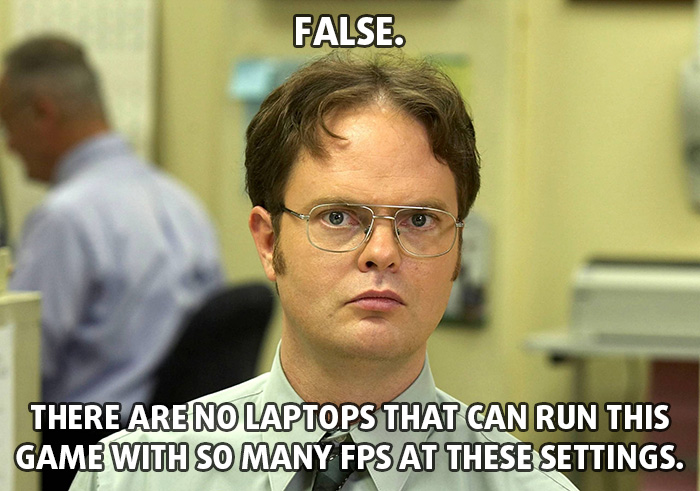 ...EVEN THESE: I 100 portatili da gioco più potenti