AMD A6-3420M is a 4 core, low mid-range processor announced in Q2 of 2011. It is part of AMD’s “Liano” architecture family and operates at a base frequency of 1.5GHz. If a higher frequency is needed, its cores can verclock to 2.4 GHz.

The chip is equipped with 192KB of first level cache and 4MB of second level cache. A6-3420M has been developed using a 32nm process, allowing for the integration of the AMD Radeon HD 6520G graphics controller. It operates at a base frequency of 400MHz and supports DirectX 11 applications. Power consumption of the whole chip is 35 watts with a maximum operating temperature of 100C.

Check the prices of all notebooks equipped with A6-3420M: Buy from Amazon.com 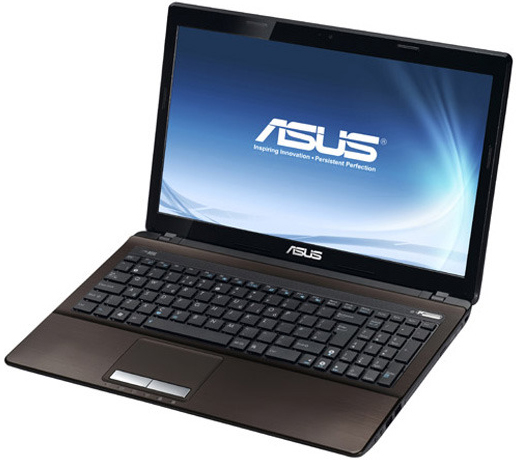