The AMD A8-7410 is based on Puma+ architecture and represents the Carrizo-L CPU lineup, which stands for entry-level devices and subnotebooks. The chip offers four compute cores clocked at up to 2.5 GHz and having a base clock of 2.2 GHz. It’s built around 28nm manufacturing process with configurable TDP of the whole SoC. It can go as low as 12W or as high as 25W and this includes the single-channel DDR3L-1866 memory controller and the integrated graphics chip – Radeon R5.

Speaking of which, it has 128 shaders running at a maximum of 850 MHz. The most impressive feature of the Radeon R5 is the ability to decode videos up to 4K resolution using the UVD (Unified Video Decoder). The chip also uses the specialized video encoder called VCE. The Radeon R5 can support up to two displays at once using either VGA, DVI, HDMI 1.4a and DisplayPort 1.2.

Check the prices of all notebooks equipped with A8-7410:  Buy from Amazon.com (#CommissionsEarned) 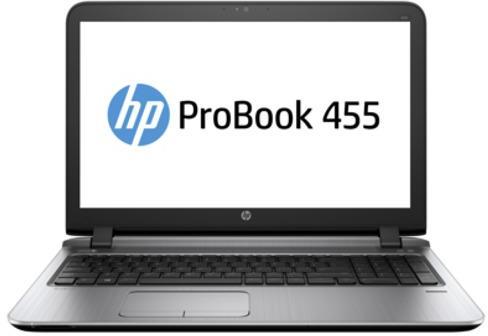