Atom Z3740 is a System-on-a-Chip, part of Intel’s Bay Trail generation. It has been developed by applying a 22nm process and its construction includes three-dimensional transistors, first seen in the CPU maker’s Ivy Bridge line. The processing cores are based on the Silvermont architecture and support SSE4.1, 4.2 and AES-NI instructions.

Check the prices of all notebooks equipped with Atom Z3740:
http://amzn.to/2uUPr6i 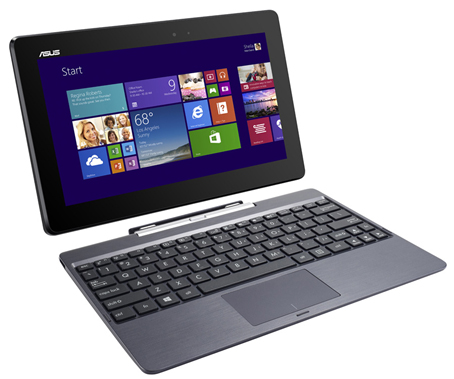 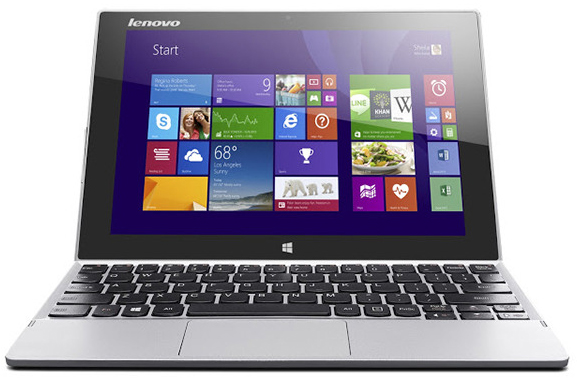