Intel Core i5-4200H is an integrated (soldered onto the motherboard), high-end processor released in Q4 of 2013. It is part of the “Haswell” generation and operates at a base frequency of 2.8GHz. If a higher frequency is needed, its two cores can overclock, and if they both operate in tandem, they can reach 3.3GHz. The frequency can go up to 3.4GHz for only one core.

The chip is equipped with 128KB of first level cache, 512KB of second level cache, and 3MB of third level cache. The Core i5-4200H has been developed using a 22nm process, allowing for the integration of the Intel HD Graphics 4600 controller. It operates at a base frequency of 400MHz, while Turbo Boost can increase that to 1150MHz. Power consumption of the whole SoC (System on a Chip) is 47 watts with a maximum operating temperature of 100C.

Intel Core i5-4200H supports TurboBoost (increasing the clock frequency when necessary), HyperThreading (additional virtual core for every physical one), PCI Express 3.0, up to 32GB of DDR3/L/-RS 1333/1600 memory and the SSE4 instruction set.

Check the prices of all notebooks equipped with Core i5-4200H:  Buy from Amazon.com (#CommissionsEarned) 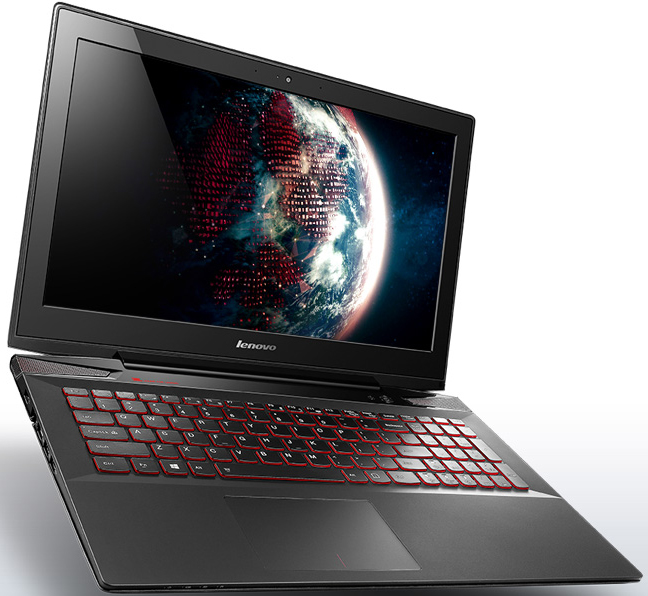 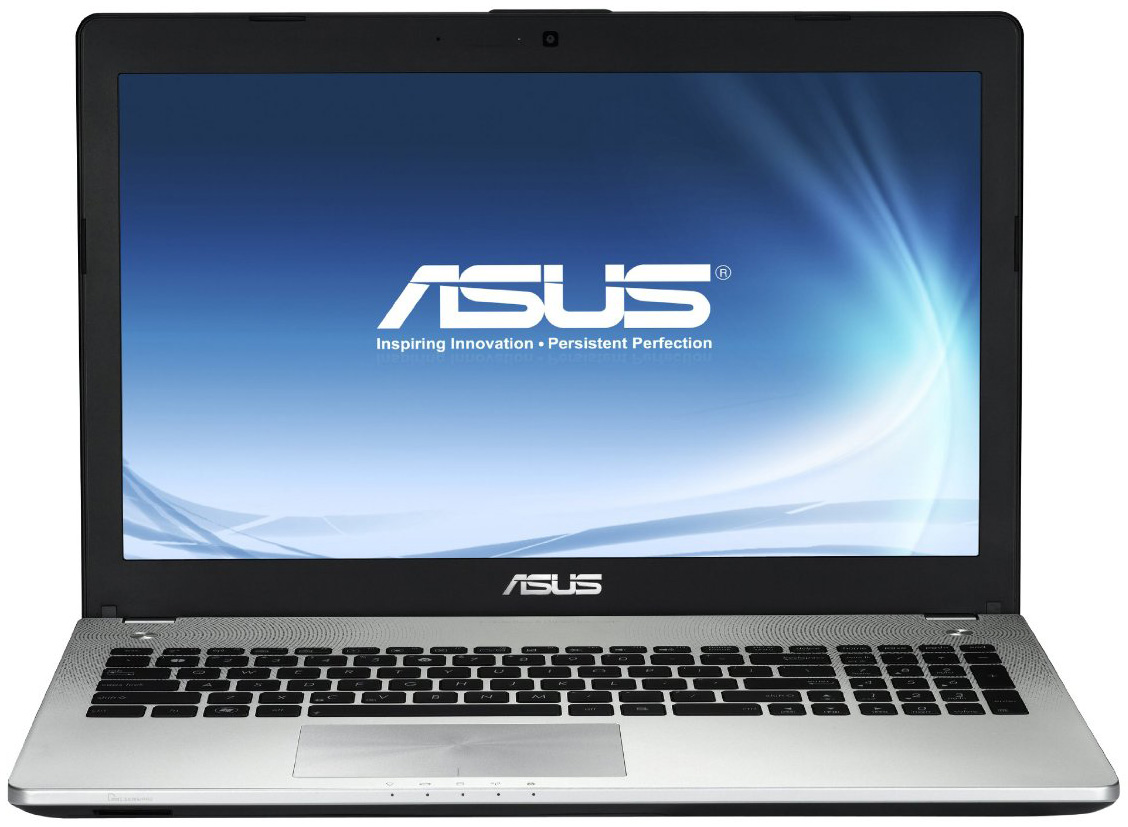 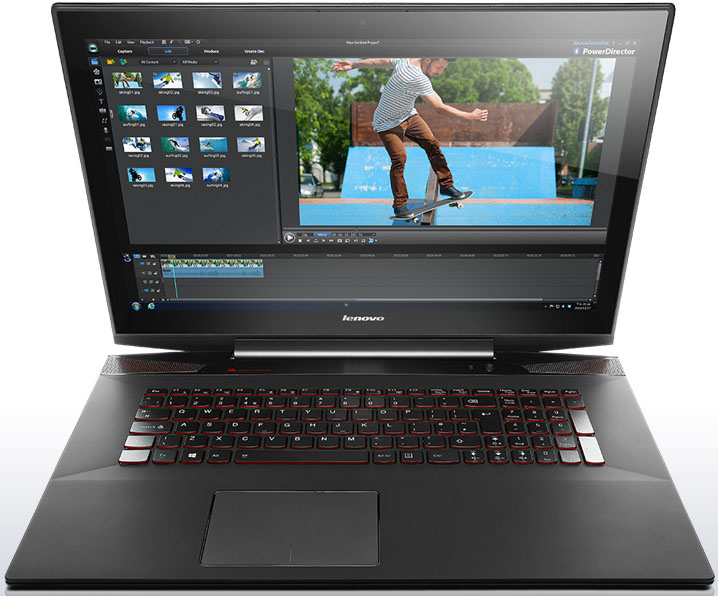