Intel Core i5-7360U is a dual-core processor, part of the 7th Generation Kaby Lake, announced in Q1 of 2017. The CPU is based on the same architecture as the previous generation chips with little differences that should bring a small performance increase and a bump in power consumption. Тhe Core i5-7360U is clocked at 2.3GHz and its Turbo Boost frequency is 3.6GHz – that does not change when the 2 cores operates at the same time.

Check the prices of all notebooks equipped with Core i5-7360U:  Buy from Amazon.com (#CommissionsEarned) 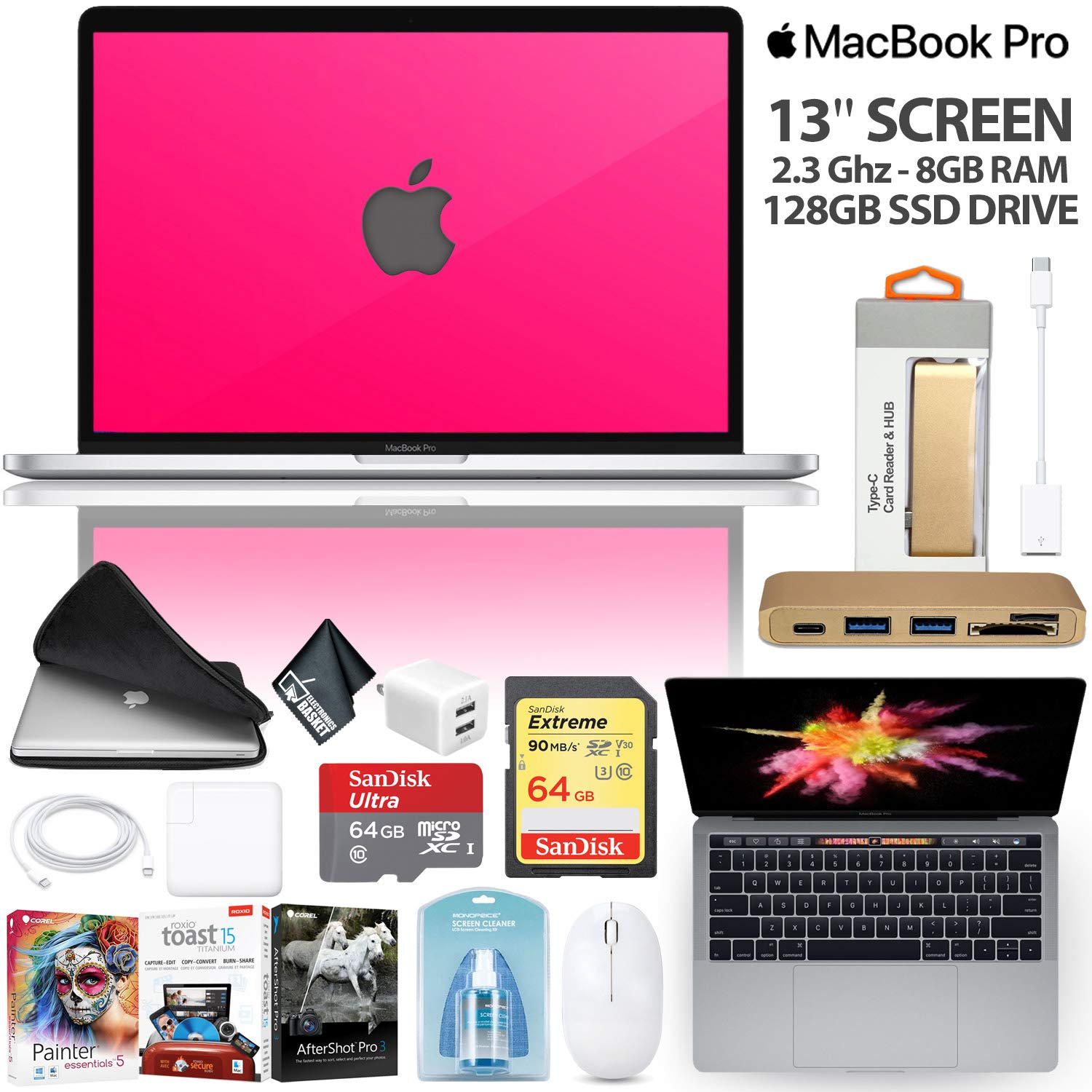