The Core i5-7440HQ is a processor based on Intel’s Kaby Lake microarchitecture featuring 14nm manufacturing process. It’s just like the Core i5-7300HQ but with slightly higher clock speeds (2.8 – 3.8 GHz) with 3.4 GHz being the maximum operating frequency with four active cores. Also, as a quad-core i5 chip, it doesn’t offer the much-needed Hyper-Threading technology so it falls behind its Core i7 alternatives. Anything other than that is practically the same – dual-channel memory controller supporting DDR3L-1600 and DDR4-2400, 45W TDP including the controller and Intel HD Graphic 630.

However, unlike most mainstream processors, including the Core i5-7300HQ, the Core i5-7440HQ offers the so-called Intel vPro pack of features. This means that the chip supports some essential business-oriented features like Intel AMT, Intel TXT, Intel VT and more. Usually, the processor is found in high-end business-grade laptops with the appropriate cooling solution from 15-inch form factor and above.

Check the prices of all notebooks equipped with Core i5-7440HQ: Buy from Amazon.com 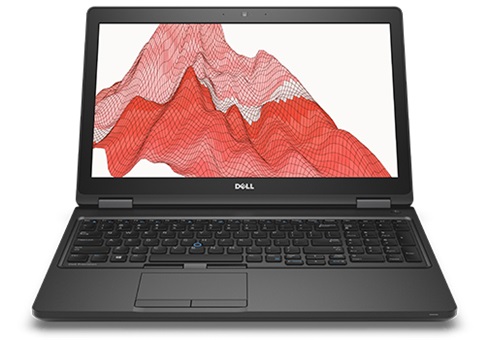