The Core i7-5600U is the most powerful CPU from the latest Broadwell CPU lineup from Intel and like all other CPUs from 5000 series, this one features the usual 64-bit architecture and 14nm FinFET manufacturing process. It’s also developed under the “U” series CPUs which sport two energy-efficient cores with HyperThreading technology for emulating one virtual core for each physical one. The CPU’s base frequency is 2.6GHz and a maximum of 3.1GHz for two active cores and 3.2GHz for one active core.

Check the prices of all notebooks equipped with Core i7-5600U: Buy from Amazon.com 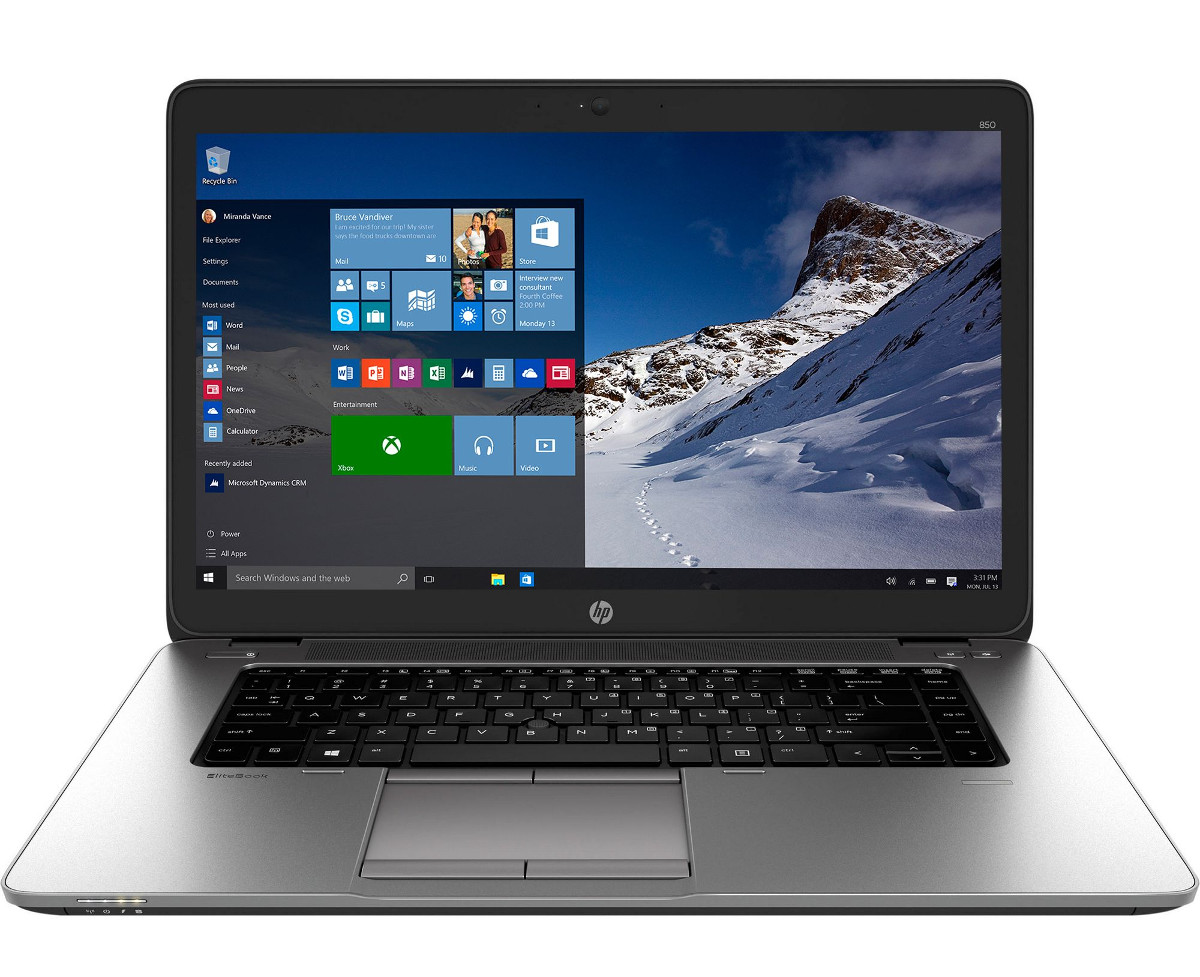