AMD Radeon HD 7310 is a graphics controller from the Terascale 2 architecture family. It is integrated into AMD’s low-end E1 Bobcat processors. It was announced in mid Q2 of 2012. HD 7310 is equipped with 80 shader cores, better known as Radeon cores. They support DirectX 11, Pixel Shader 5.0, OpenGL 4.1 and OpenCL 1.1. The graphics controller does not have its own dedicated memory.

Base frequency varies between 500MHz and 529MHz, depending on the processor model. 7310 is not equipped with the Turbo clock functionality, which can normally increase performance.

The chip can output a maximum resolution of 2560×1600, and power consumption is lower when compared to NVIDIA and AMD’s discreet graphics. There is also less heat, since the graphics controller is integrated into the CPU package.

You can find all available laptops with Radeon HD 7310 here:
http://amzn.to/2hglCKp 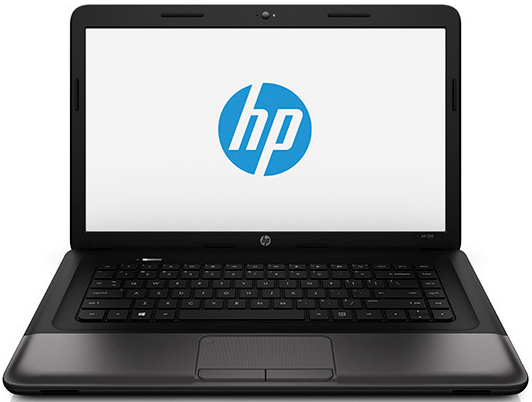