AMD Radeon HD 8650G is a graphics controller from the Terascale 3 architecture family, integrated into A10 processors from AMD’s Richland generation, and it was announced in mid Q2 of 2013.

HD 8650G has 384 shader cores, better known as Radeon cores. They support DirectX 11.1, Pixel Shader 5.0, OpenGL 4.2 and OpenCL 1.2. The controller does not have its own memory, so it shares the main system memory.

Base frequency for all Radeon cores is 533MHz. HD 8650G is equipped with the Turbo functionality, which increases core frequency, resulting in better performance. Clock speeds go up to 720MHz, depending on the power of the processor.

HD 8650G supports a maximum resolution of 2560×1600. Power consumption is lower when compared to NVIDIA and AMD’s discreet solutions, and there is also less heat, since the controller is part of the CPU package.

You can find all available laptops with Radeon HD 8650G here:
http://amzn.to/2hgd2ve 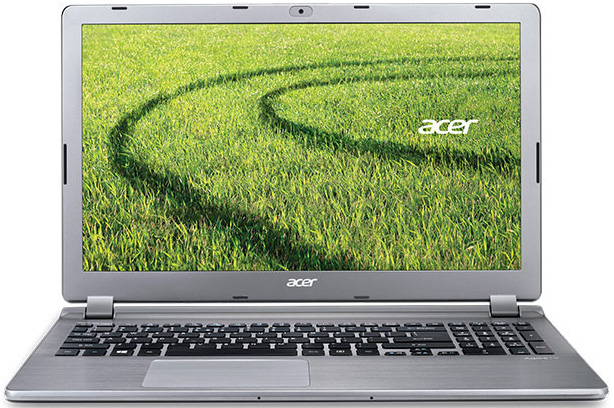 Hey there, i have a lenovo notebook with AMD Radeon HD 8650G Graphic controller. Here it states that the maximal supported resolution is 2560 x 1600. I am try to connect a 2560 x 1440 monitor to the notebook via. HDMI but it is not working. I have all the updated drivers and AMD Catalyst Controller. I cannot find any solution on Internet. Please help… Thank you in advance 🙂