AMD Radeon R5 (Stoney Ridge) is an integrated graphics solution found in some AMD dual-cores Stoney Ridge chips like the AMD A9-9410.

The integrated chip offers 128 shader units clocked at a maximum of 800 MHz using six Compute Units based on the GCN architecture. Since the GPU doesn’t have a dedicated VRAM, it uses the available one on the system via the dual-channel DDR4 memory controller.

Since it’s an mid level solution, it’s quite impressive that the chip is actually capable of decoding 4K videos using the UVD and the specialized video encoder VCE.

Check the prices of all notebooks equipped with Radeon R5 (Stoney Ridge):
http://amzn.to/2fltmKG 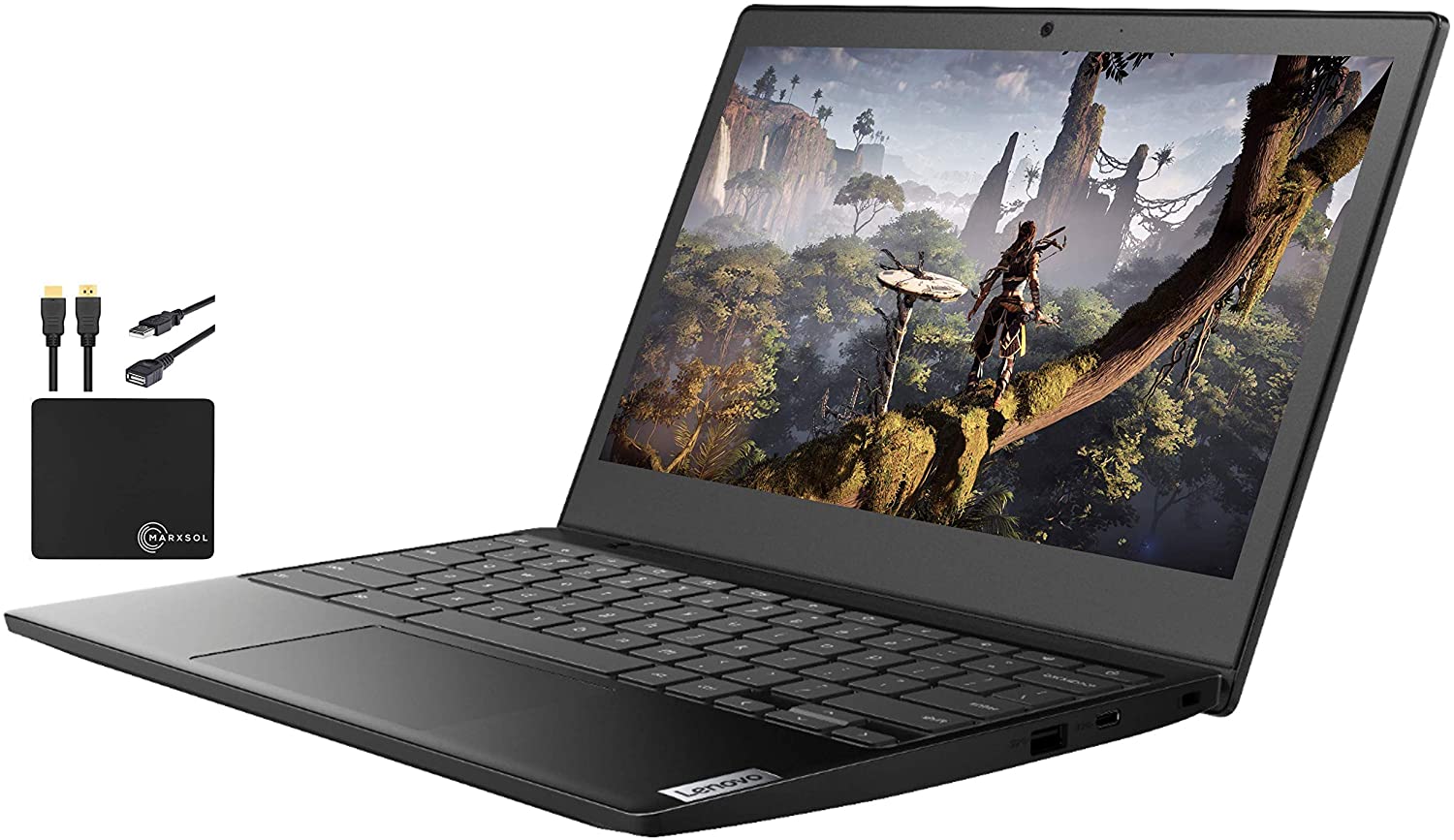 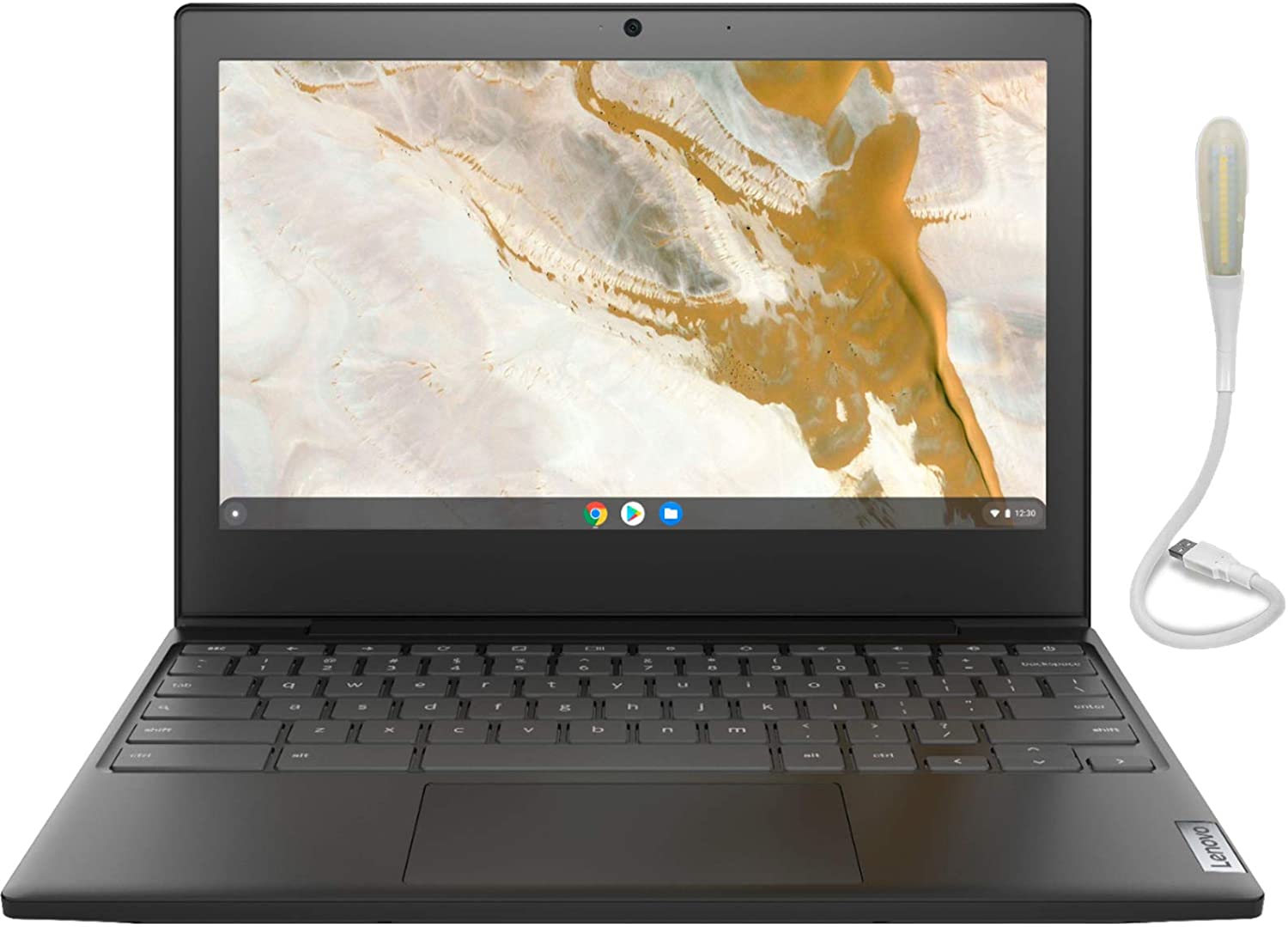 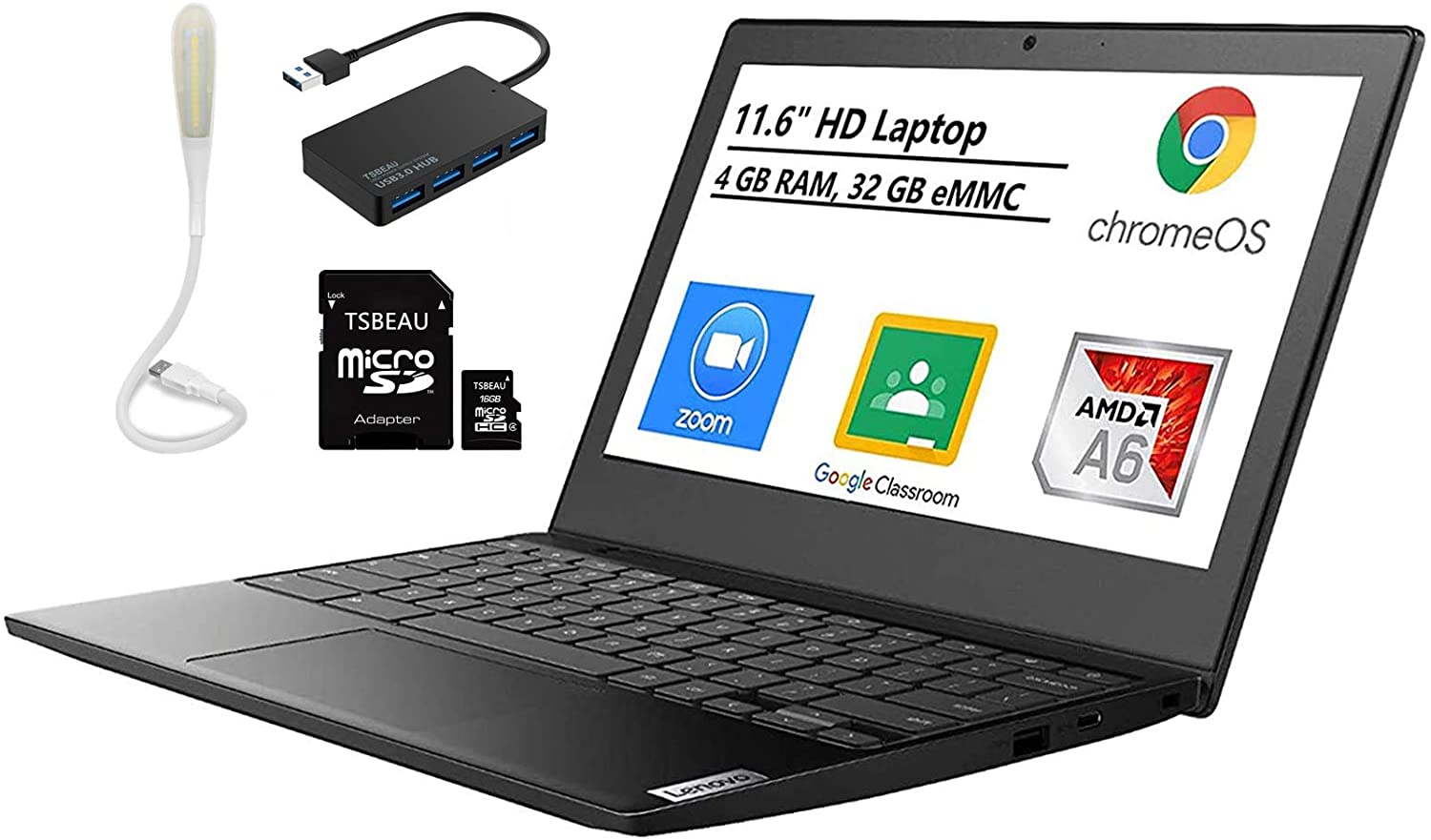 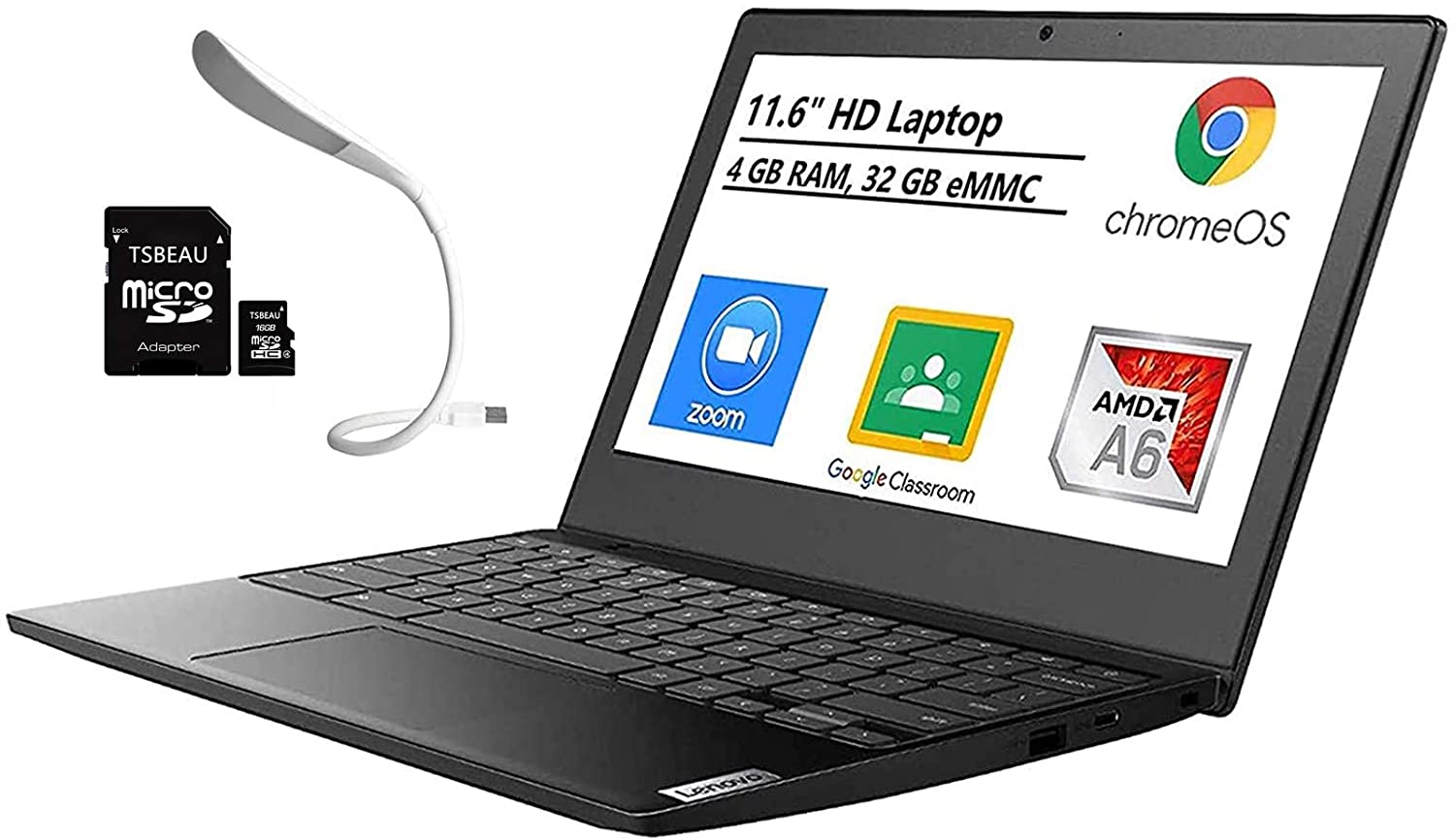