AMD Radeon RX Vega 10 is an integrated graphics accelerator found on the Ryzen 7 2700u APU. The chip features 10 computing units, which have 640 shaders in total. The 14 nm crystal ticks with a maximum frequency of 1300 MHz. Obviously from the naming of the GPU, its based on the new Vega architecture, which supports 12_1 feature level of DirectX 12, offering optimisations and better efficiency. Other benefit is the presence of the Tiled Rasterization support.

The APU which RX Vega 10 is part of is branded as an “ultrabook” processor wich has very low consumation, and very high thermal and power efficiency. It is exceptional how you can achieve such a computing performance from both CPU and GPU with a total of 15 W TDP. Memorywise the GPU shares the DDR4 modules with the CPU, so the faster the RAM frequency – the faster the GPU performance. 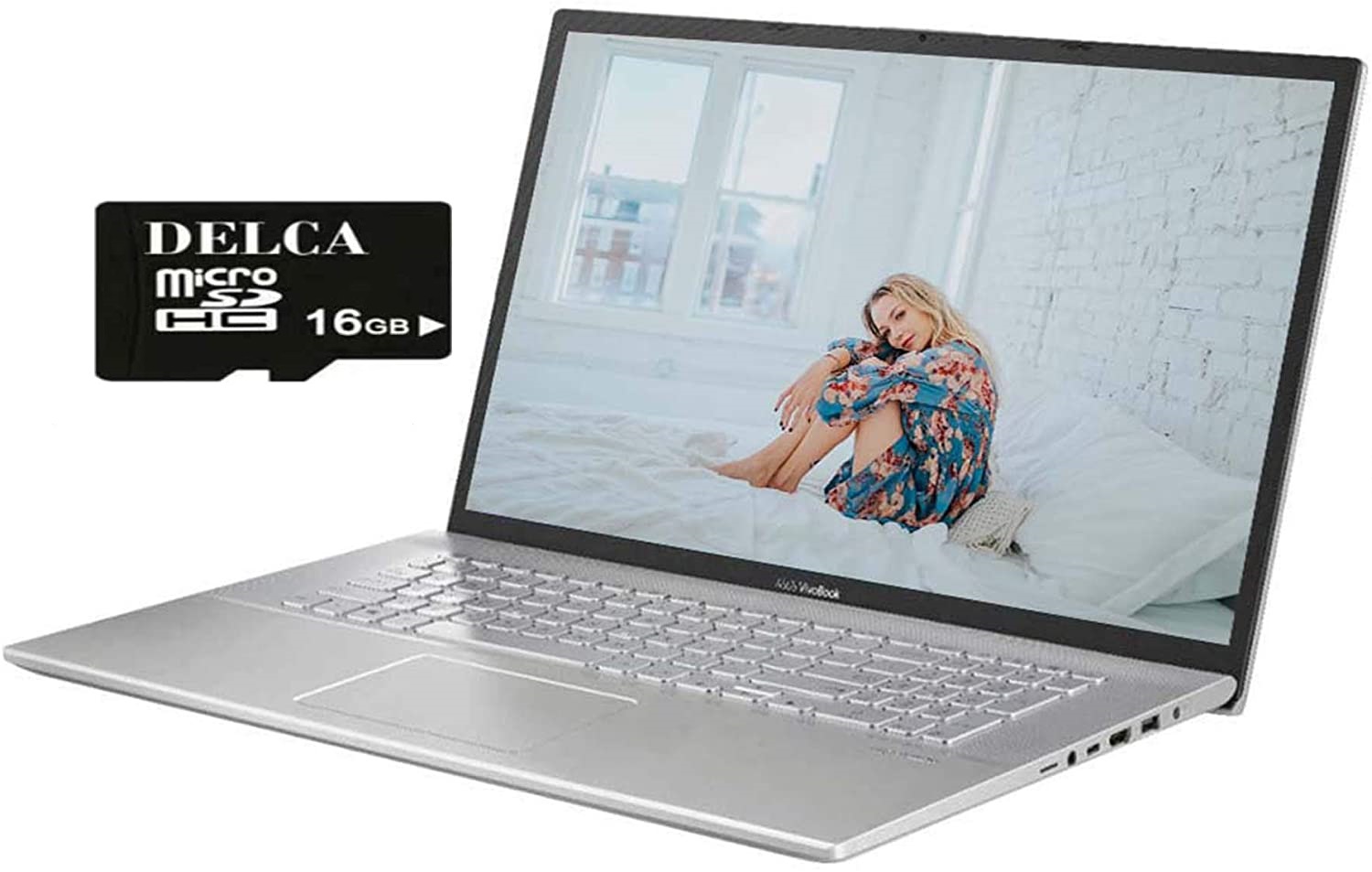 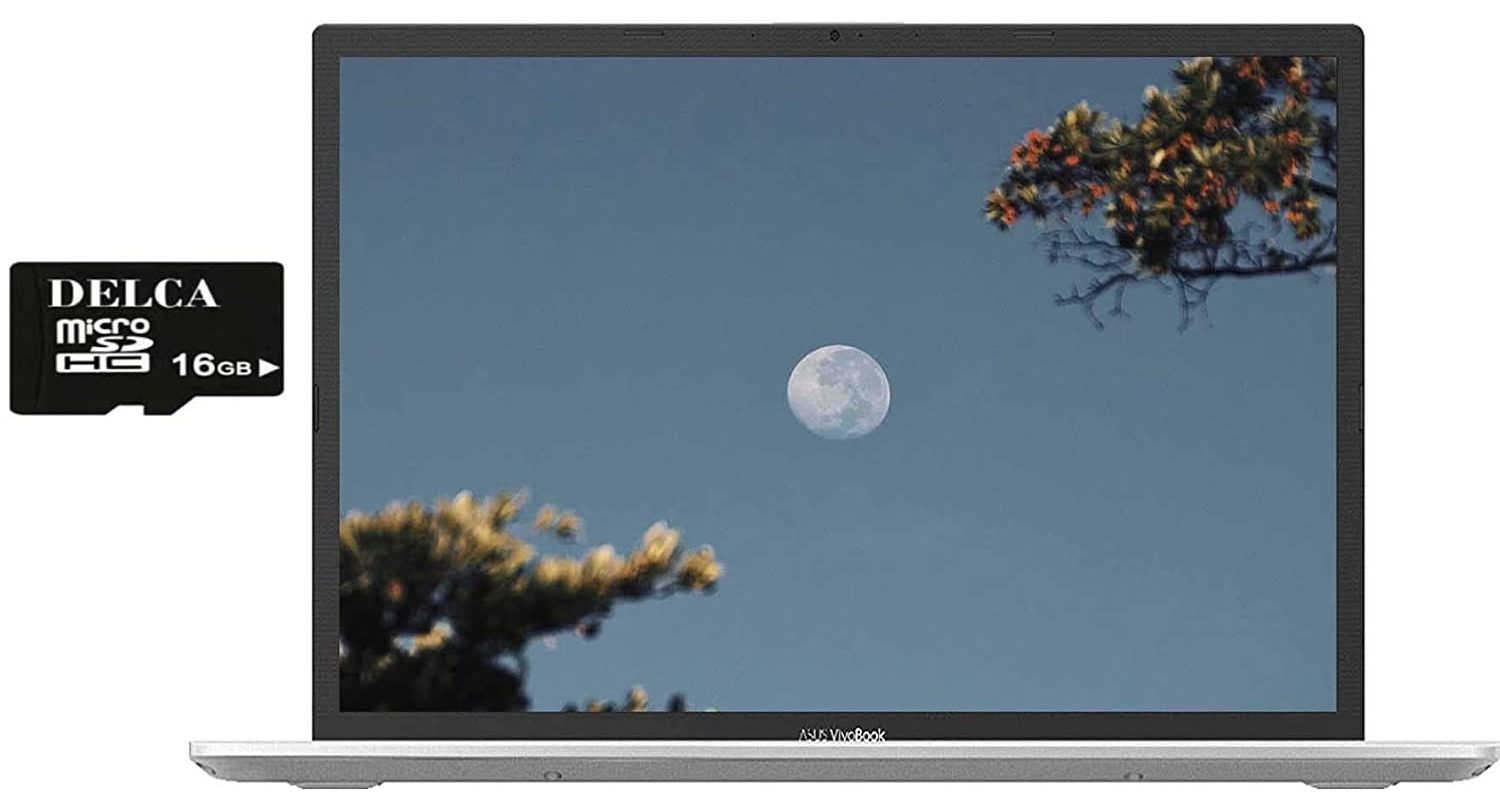