NVIDIA GeForce 610M, codenamed “N13M-GE”, is a low-entry graphics chip, announced in late Q4 of 2011. It is part of the Fermi generation and relies on a GF119 core, constructed through a 40nm process. The package includes 48 small shader cores, better known as CUDA.

All of them operate at a base 625MHz. NVIDIA has not included the optional Turbo Mode, but the graphics controller is available in several variants, modified by laptop manufacturers to reach clock speeds of up to 900MHz.

You can find all available laptops with GeForce 610M here:
http://amzn.to/2uQzi1O 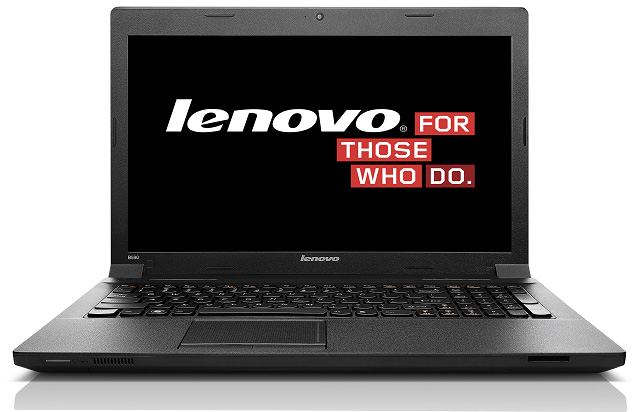