NVIDIA GeForce 705M is a mid-range graphics chip, announced in late Q2 of 2013. It is part of the Fermi generation and relies on a GF119 core, constructed through a 40nm process. There are 48 small shader cores, better known as CUDA, and 8 texture cores.

All of them operate at a base 775MHz, and NVIDIA has not included the optional Turbo Mode.

The chip also has a 64bit bus and DDR3 memory. NVIDIA GeForce 705M supports DirectX 11, PureVideo HD, Pixel Shader 5.0, Bitstream HD Audio (Blu-Ray), OpenCL 1 and DirectCompute 2.1. PureVideo HD, which supports VP5 (Video Processor 5), allows for better performance in decoding than the VP4, as well as lower power consumption. In addition, if you use picture-in-picture, both 1080p streams can be decoded simultaneously.

You can find all available laptops with GeForce 705M here:
http://amzn.to/2vXTgbd 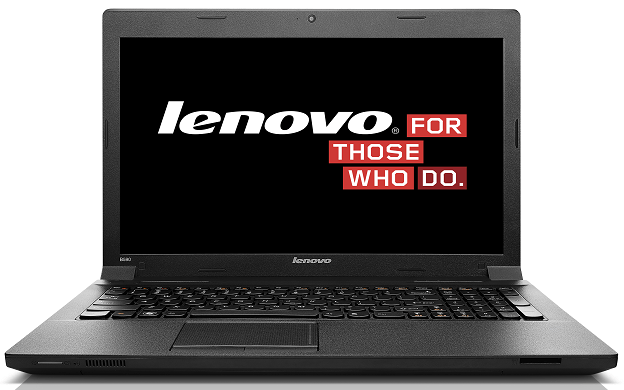