The GTX 980 for laptops uses the same GM204 chip and runs at 1126 MHz but can go up to 1216 MHz with a 256-bit bus width, 3500 MHz memory speed and up to 7 Gbps memory bandwidth. The GPU is unlocked for overclocking and manufacturers are providing custom software with the notebooks for easier adjustments on the go. NVIDIA claims that the performance will differ ever so slightly compared to the desktop variant due to the better cooling capabilities of a full-sized desktop machine.

Other notable features such as DirectX 12 support and CUDA cores are present. NVIDIA claims that the GPU draws up to 165W but when overclocked, the GPU can go up to 200W. Given the TDP of the chip, it can find its way only in large 17-inch notebooks with good cooling solutions.

You can find all available laptops with GeForce GTX 980 here:  Buy from Amazon.com (#CommissionsEarned) 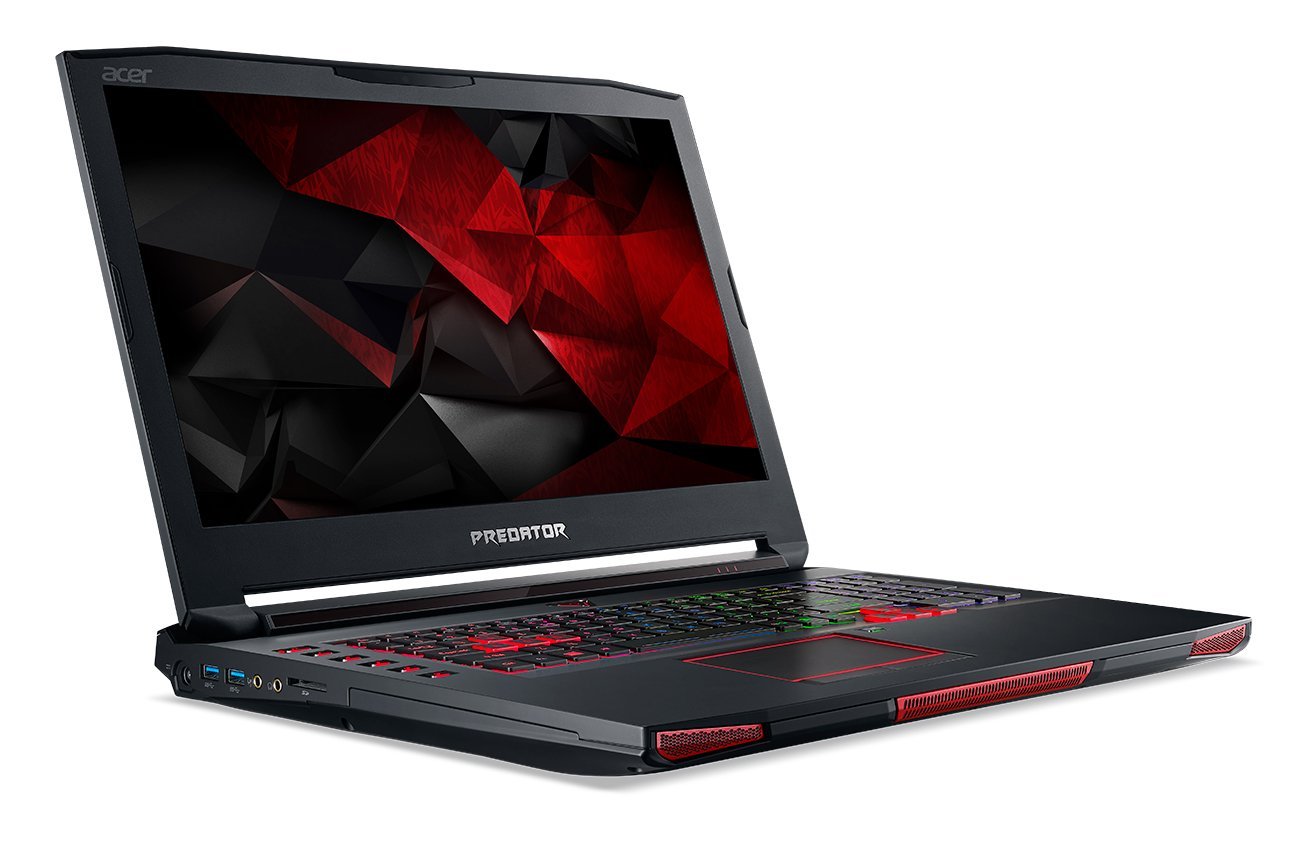