Acer’s Predator 17X isn’t the first gaming laptop to offer desktop-like performance with full-sized NVIDIA GeForce GTX 980 GPU – less known Clevo brand kind of beat everyone to it and MSI even came out with a GTX 980 SLI-powered notebook that took things to the extreme. Then ASUS dropped a huge bombshell when announcing the liquid-cooled ROG GX700 and while it looked cool, it was wasn’t very functional or practical either. It was more for gaming enthusiasts with deep pockets.

However, all these GTX 980-powered machines are in the past now and all eyes are now on Acer’s latest Predator 17X and the newly announced ASUS ROG G701. What do they have to offer compared to older GTX 980-centric gaming laptops and how they stack against each other?

Well, for starters the ROG G701 loses the hefty cooling docking station the GX700 had and also costs considerably less. It kind of makes you wonder, why would ASUS release the GX700 in the first place? Why not go for the G701 from the very beginning? Anyway, we are here to talk about what sets the Predator 17X and G701 apart and while they seem almost identical feature and spec-wise, there are a few key differences that might also be a deal-breaker for some. Unfortunately, though, we can’t go into details since the G701 is a fresh new release and we haven’t had the chance to test it out ourselves and comparing the specs of both machines should do for now.

If you are interested, you can find the Predator 17X here and the ASUS ROG G701 here.

On the design front, both machines are nothing like each other. They both take a different approach while looking almost exactly as their standard versions with GTX 980M – the Predator 17 and the G752. The G701 focuses on the light theme with silver and copper accents along with plastic imitating brushed aluminum. But the Predator 17X, well Acer claims the strong blend between plastic and fiberglass is sturdier than aluminum alone and from what we’ve seen, they might actually be right. Also, the weight is reduced by a bit that way. 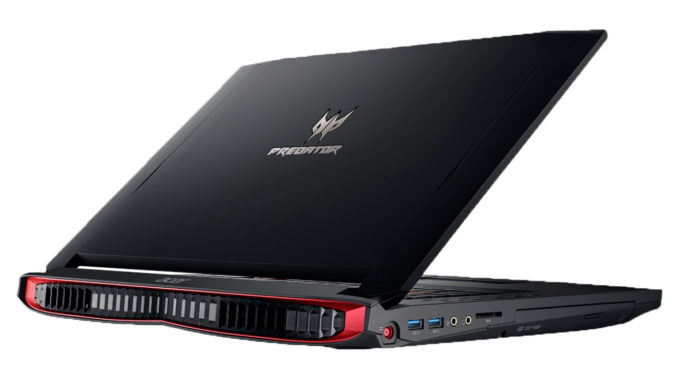 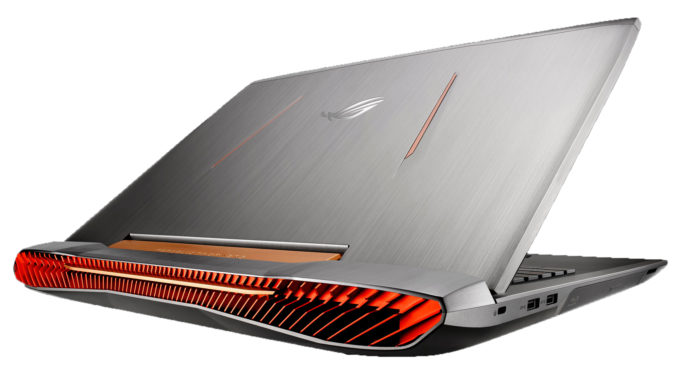 On contrary to these claims, the Predator 17X actually weighs a lot more than its direct rival. The fiberglass chassis weighs the whopping 4.55 kg and the sides measure around 44.95 mm – both values drag behind the ROG G701 with considerably lower weight of 3.8 kg and thinner profile – 33 mm. We wonder if this will affect the cooling capabilities of the system somehow but if not, the G701 is definitely a better choice if portability is on your priority list.

The hardware section is probably where both have the most common ground. Both machines are powered by the overclockable Intel Core i7-6820HK CPU and GTX 980 GPU with up to 64GB of DDR4-2133 RAM. Display options are identical – either Full HD or Ultra HD with IPS panels but we are not sure what display ASUS has chosen for its G701 laptop this time around. Usually, ASUS puts a 75Hz panel on its Full HD variants and we would be happy to find it on the G701 as well. Acer already went for the 75Hz variant on its Full HD version of the Predator 17X so kudos to that. As far as battery life is concerned, if the G701 misses out on the integrated GPU like the Predator 17X did, the little advantage in the battery department will be insignificant. For the record, the G701 offers a 93Wh battery pack versus the 88.8Wh unit in the Predator 17X.

What sets the G701 apart from the Predator, however, is the storage configuration. The Predator 17X offers a standard 2.5-inch drive slot along with three M.2 SSD slots all of which support the latest PCIe NVMe standard and can even be configured into RAID 0 array using the SATA III interface. The G701 takes a slightly different approach with only two M.2 SSD slots and no 2.5-inch HDD for extra storage. However, you will be surprised to know that these two M.2 slots can be used in a RAID 0 array utilizing the PCIe NVMe standard reaching read/write speeds up to 2842/2482 MB/s. Absurdly fast, right? So it gets down to this – if you require more storage for your multimedia and games, the Predator 17X might be the better choice but if you want to utilize the PCIe x4 controller in RAID 0 for ridiculously fast data transfer, the G701 is the one for you.

Feature-wise, the G701 holds an edge over the Predator for two main reasons – enhanced audio quality thanks to the ESS Sabre headphone DAC and amplifier for fuller and crisper sound and the anti-ghosting keyboard with 30 rollover keys so ensure every button mash will be registered correctly and instantly. On the other hand, the Predator 17X offers a dual-subwoofer audio setup with a pair of two speakers placed on both sides of the base so expect better audio quality through the loudspeakers. Anything other than that, the Predator 17X has it – built-in G-Sync chip for smooth gameplay, and overclocking features with concomitant software for monitoring and customizing. 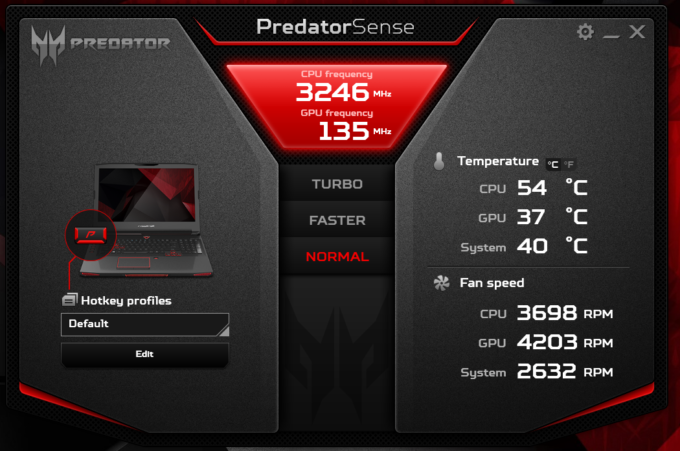 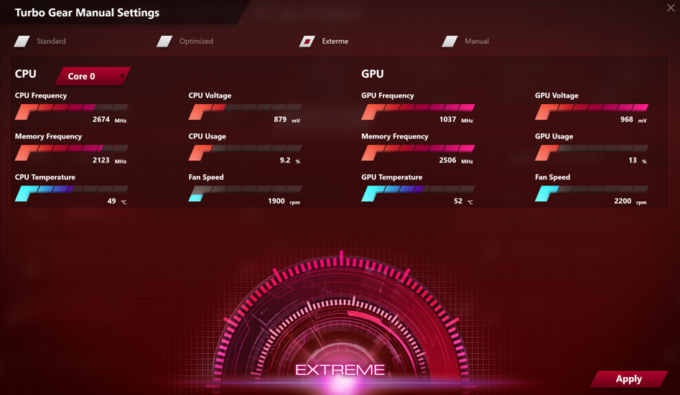 It’s really hard to make a verdict out of just two specs sheet, especially when we have reviewed only one of these laptops, but some things stand out easily so here’s our early verdict until the G701 comes in our office for a full in-depth review.

From what we’ve picked up so far, the ASUS ROG G701 excels in portability, storage speeds utilizing NVMe in RAID 0 and features. So if either of those three is on the top of your priority list, ASUS’ gaming solution is for you. But if you require more space for your multimedia and games, the Predator 17X is here to deliver. Also, if the chassis of the G701 is almost identical to the G752, it’s safe to say that the Acer’s solution feels more rigid despite the hefty base. Also, pricing is crucial since the Predator 17X’s basic configuration sells for $2799 while the current G701 configuration on the market sells for the whopping $3999 but includes 1TB of SSD and 64GB of DDR-2133 RAM. If the G701’s starting config includes 8 or 16GB of RAM and a 256GB M.2 PCIe NVMe SSD, it would still cost a few hundred dollars more than the Predator 17X with 1TB of HDD and 8GB of RAM. Is the higher price worth it? Stay tuned for our full review of the G701 followed by a comparison between the two in the following weeks.

In the meantime, make sure to check out our full review of the Acer Predator 17X.