Intel Core i3-3110M is a low mid-range processor announced in Q1 of 2012. It is part of the “Ivy Bridge” generation and operates at a base frequency of 2.4GHz. Unlike its “bigger brethren” of the Core i5 and Core i7 families,  i3-3110M does not sport the TurboBoost functionality, prohibiting it from overclocking its cores during periods of higher loads.

The chip is equipped with 128KB of first level cache, 512KB of second level cache, and 3MB of third level cache. The Core i3-3110M has been developed using a 22nm process, allowing for the integration of the Intel HD Graphics 4000 controller. It operates at a base frequency of 650MHz, while Turbo Boost can increase that to 1000MHz. Power consumption of the whole system on a chip is 35 watts, with a maximum operating temperature of 90C. The processor also comes in a BGA variation, allowing it to be soldered onto motherboards. That version can withstand a temperature of 105C.

Check the prices of all notebooks equipped with Core i3-3110M:  Buy from Amazon.com (#CommissionsEarned) 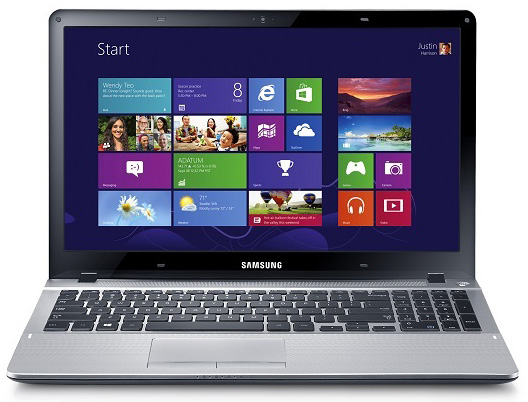 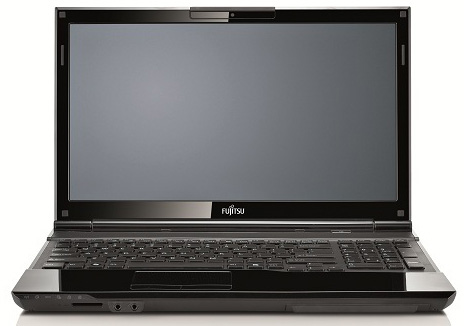 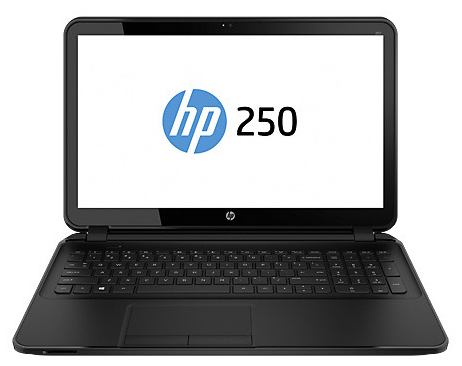