Intel HD Graphics 4000 is an integrated, GT2 graphics controller in the Core i-series of processors from Intel’s Ivy Bridge generation. Announced in late Q1 of 2011, it successfully fends off the low-end dedicated memory graphics by AMD and NVIDIA.

The 4000’s base frequency is the same for all unified cores, varying with the power of the CPU in which it is integrated. Starting off at 350MHz in low-voltage processors, it can go up to 650. The controller is also equipped with the Turbo Boost option, which can increase clock frequency up to 1350, again, depending on the graphics/processor package.

HD Graphics 4000 supports up to three individual displays with a max resolution of 4096×4086. Power consumption is dramatically lower when compared to NVIDIA and AMD’s discreet solutions, and there is significantly less heat, since the graphics are integrated into the CPU. This is why integrated GT2 controllers are a must-have for the Ultrabook class of portables.

You can find all available laptops with Intel HD Graphics 4000 here:
http://amzn.to/2vb2B1X 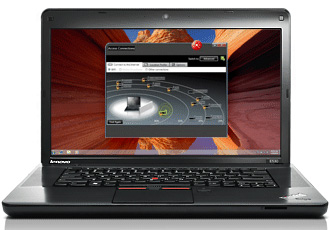 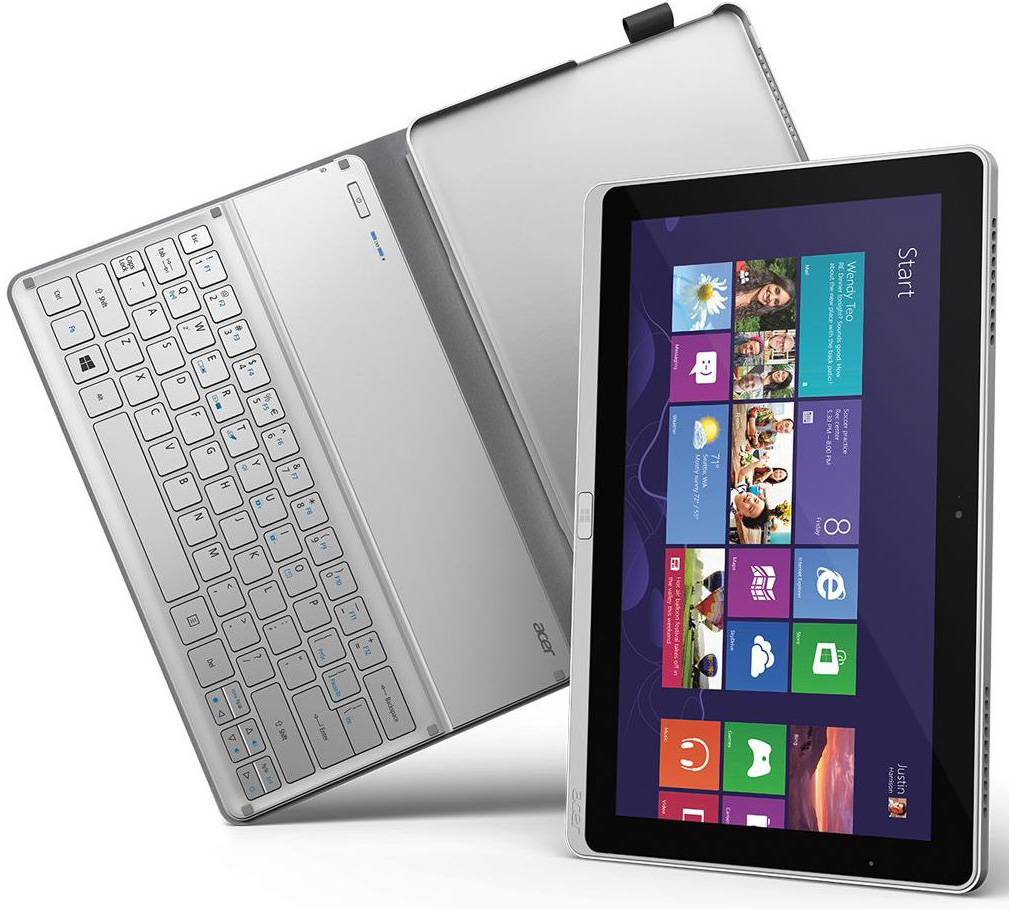 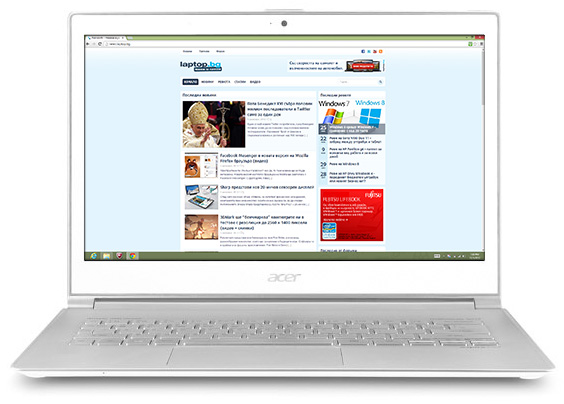