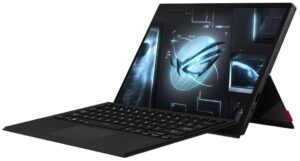 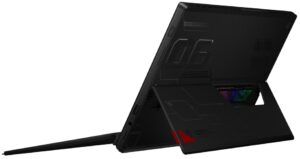 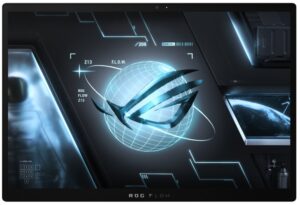 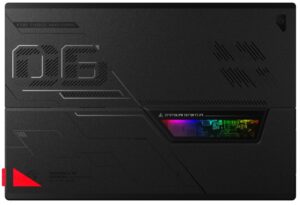 Here you can find the price/performance difference between all the CPUs that come in the ASUS ROG Flow Z13 (GZ301) series.

Here you can find the price/performance difference between all the GPUs that come in the ASUS ROG Flow Z13 (GZ301) series.

Last year, ASUS had an ace up its sleeve. Its name was the ROG Flow X13, and it was the fastest and baddest 13-inch convertible on the market. As if it hadn't disrupted the market enough already, the company released an even more groundbreaking notebook. Or... a tablet? Perhaps, the ROG Flow Z13 (GZ301) is indeed a tablet, since it can work without a keyboard, and relies on a stand to stay upright. You see, this concept is poised to take over the laptop world. Actually, ASUS itself tried such a device in the form of the Mothership. Indeed, it was a beast that housed all of its major compon[...] 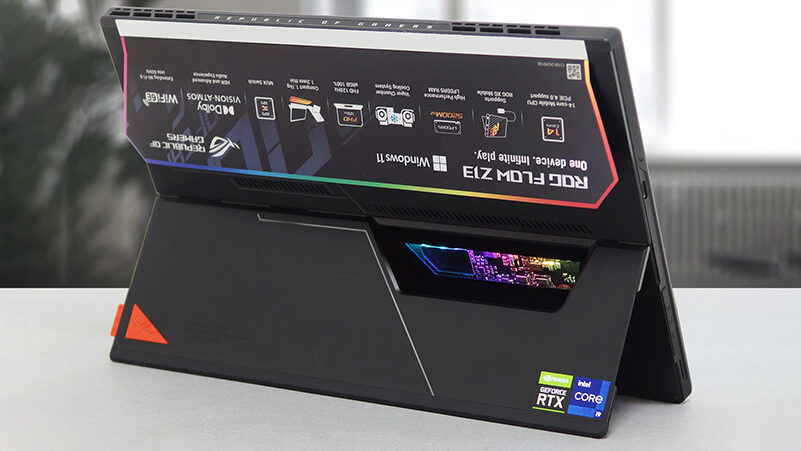