The GeForce 940M is a direct successor to last year’s 840M and it’s placed in the mid-range class. It is commonly used as a multimedia GPU and light gaming. It’s very similar to its predecessor GeForce 840M, but it’s slightly higher clocked. GeForce 940M is Maxwell-based and uses GM108 chip.

NVIDIA GeForce 940M is built with a 28nm manufacturing process and has 384 shader units, 24 TMUs and 8 ROPs (64-bit interface). It can be found in modifications with 2GB or 4GB DDR3 memory.

You can find all available laptops with GeForce 940M here:  Buy from Amazon.com (#CommissionsEarned) 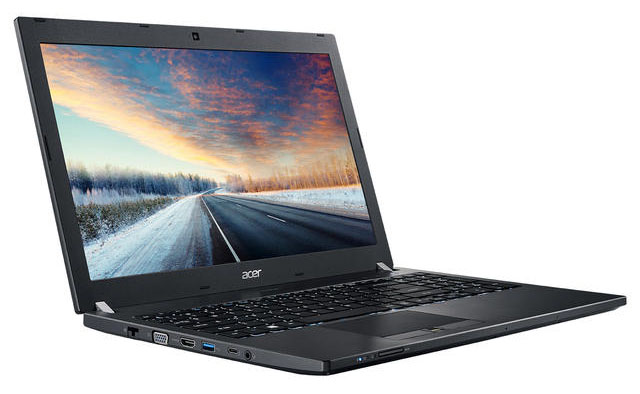 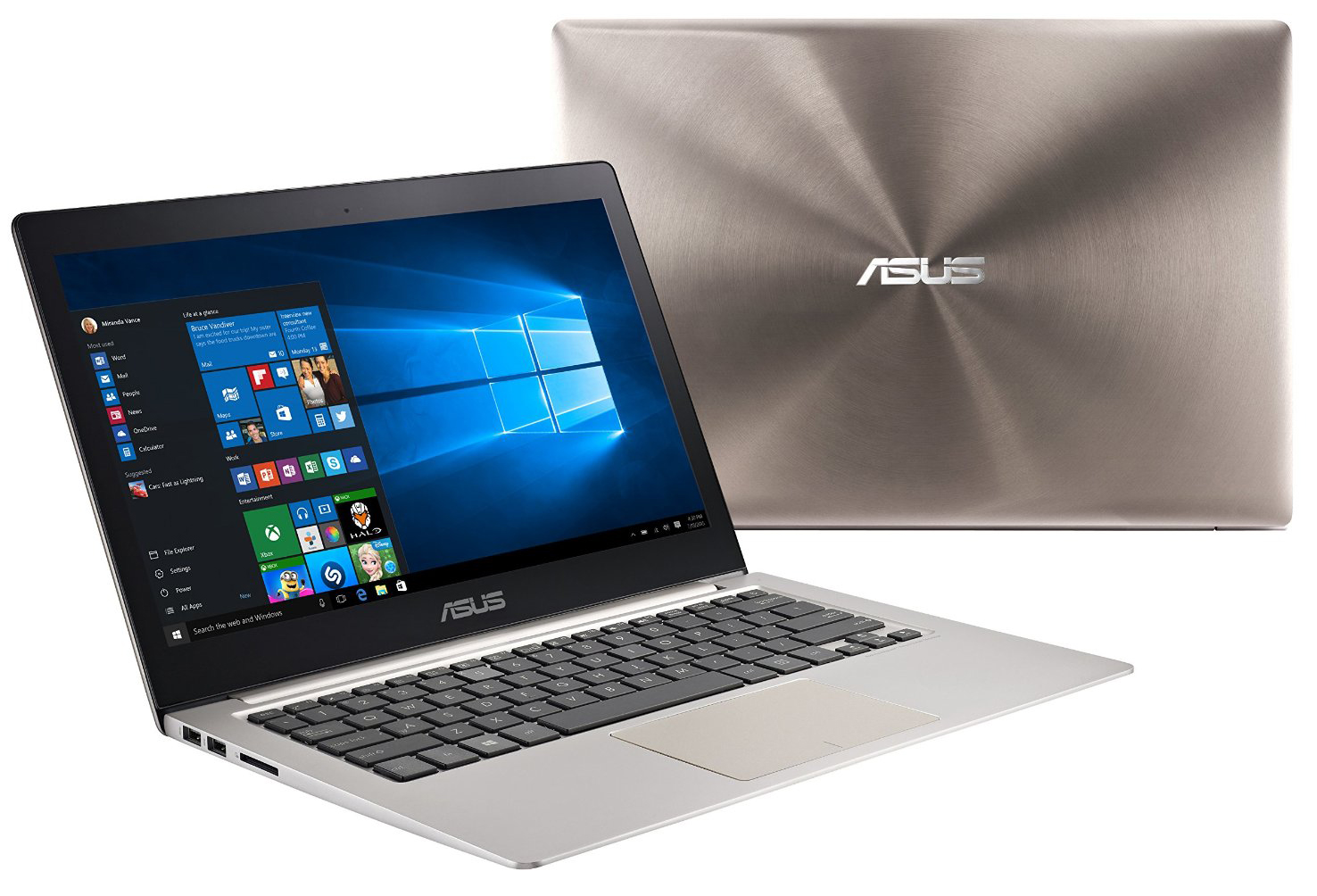