The GeForce GTX 1080 Max-Q is a mobile graphics card based on the same Pascal architecture as the regular GTX 1080 using the 16nm FinFET process but with a few notable differences mainly in the clock speeds and drivers. The Max-Q design is aimed at thin and light gaming laptops sacrificing around 10 or 15% of the overall performance of the notebook-based GTX 1080 while keeping energy consumption, thermals and noise levels as low as possible. This is mainly due to the lowered base and Boost clock speeds. The base frequency of the GTX 1080 Max-Q is set to 1101 – 1290 MHz while the Boost clocks are set between 1278 and 1458 MHz. The regular GTX 1080 runs at 1566 – 1733 MHz.

As far as drivers are concerned, they are designed to prioritize efficiency and minimal noise levels. The voltage converters kick in to ensure the GPU works at 1V and keep the fan noise up to 40 dB while constantly adjusting clock speeds.

Rather than that, the GTX 1080 Max-Q sports the same memory configuration of 8GB of GDDR5X VRAM clocked at 10000 MHz using 256-bit bus and supports the same technologies – Multi-Projection, VR Ready, G-Sync, Vulkan, Multi Monitor. The whole GPU is rated at 90 to 110W including the memory controller, which is a notable decrease from the 165W TDP of the regular GTX 1080.

Check the prices of all notebooks equipped with GeForce GTX 1080:  Buy from Amazon.com (#CommissionsEarned) 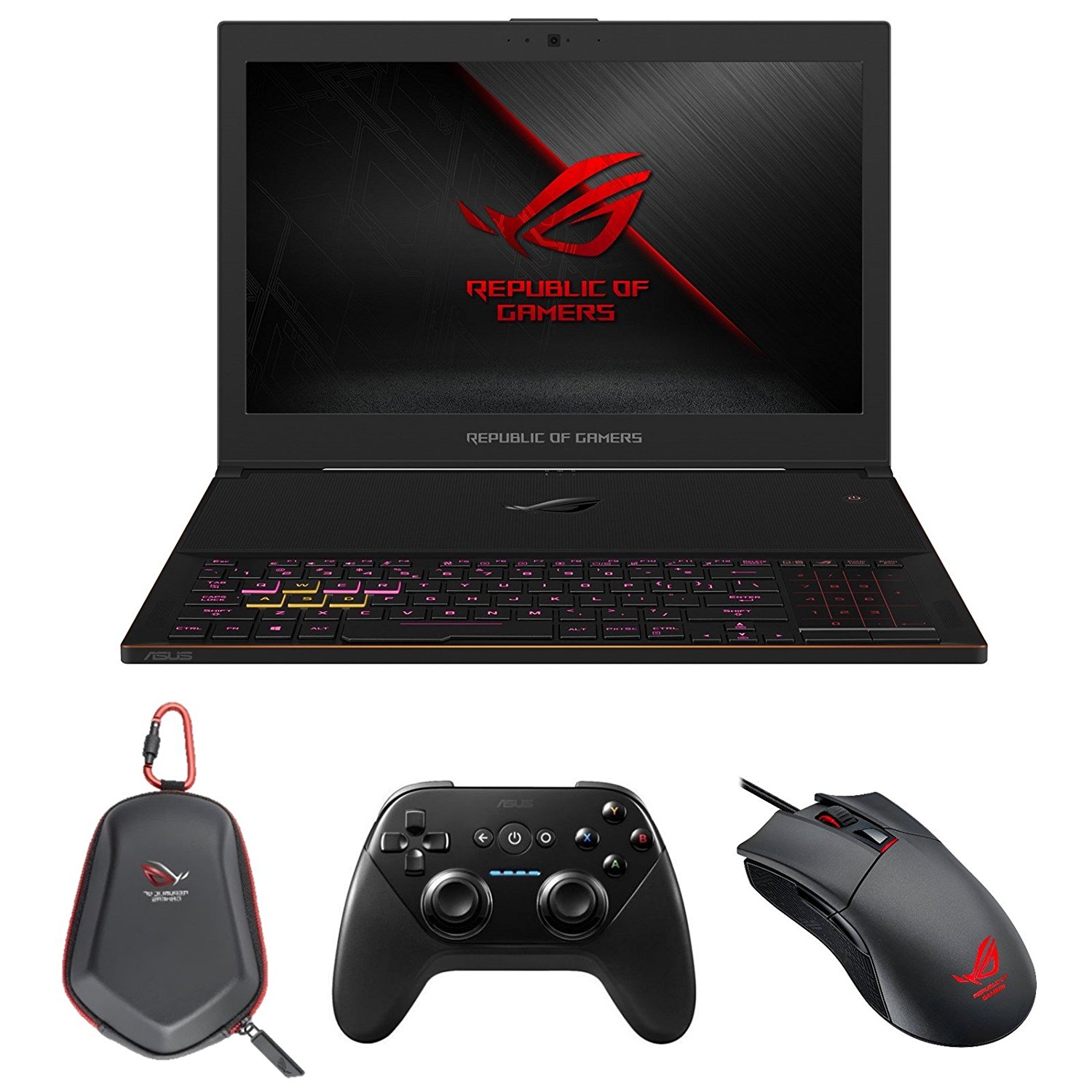 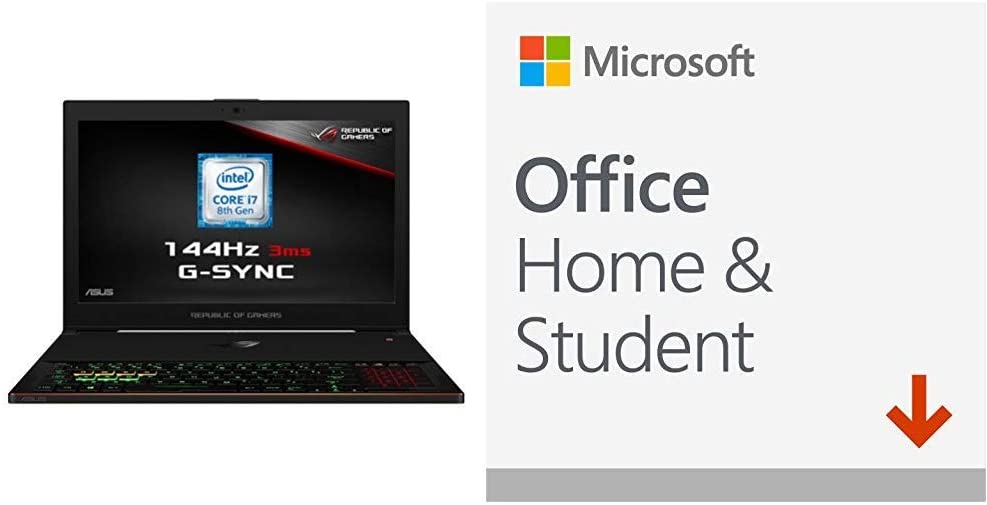 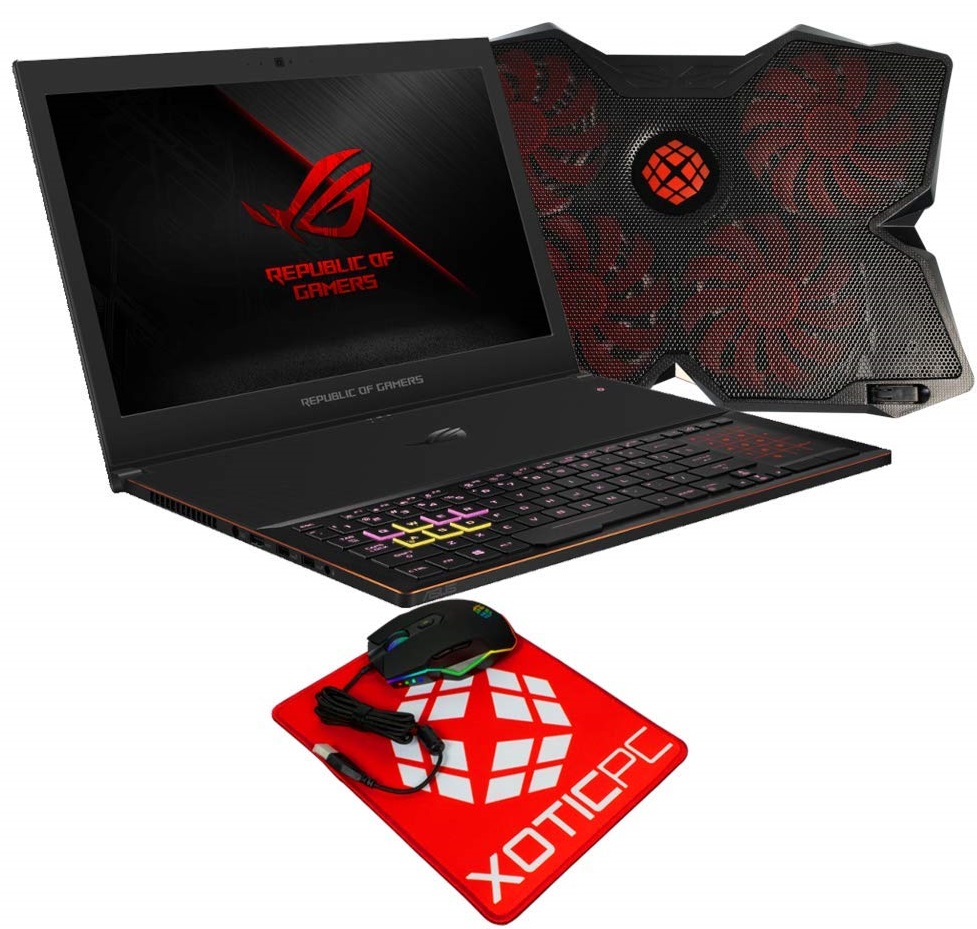 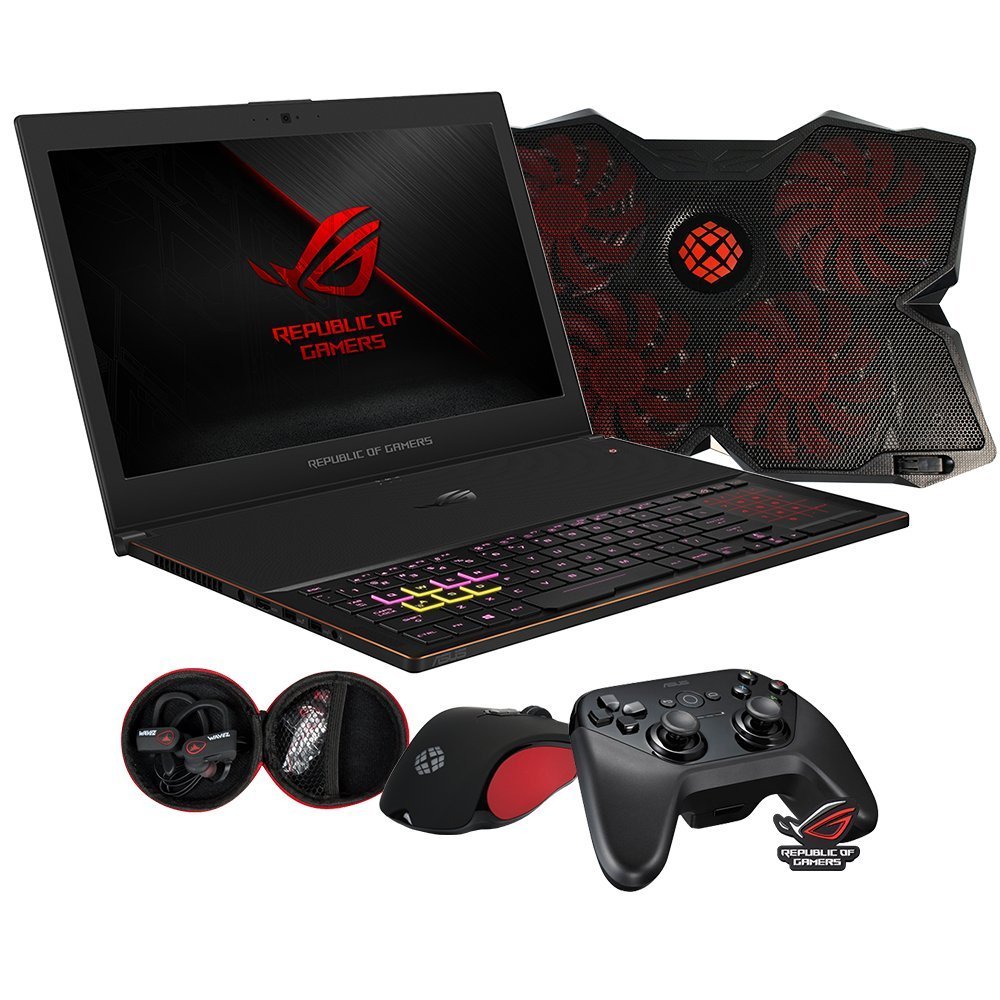 [Specs and Info] Have a warm welcome for the MSI Summit E16 Flip, which looks like a dream come true 11 April 2021