The NVIDIA Quadro M600M is an entry-level Maxwell-based GPU manufactured with 28nm process supporting DirectX 12 and OpenGL 4.5. The GPU is mostly used in professional mobile workstations because thanks to the certified drivers, the GPU performs better than the GeForce family in certain applications like CAD or DCC.

Due to its low TDP of just 30W, the GPU can also be used in thin and light notebooks. No need of excessive cooling solutions.

You can find all available laptops with NVIDIA Quadro M600M here: Buy from Amazon.com 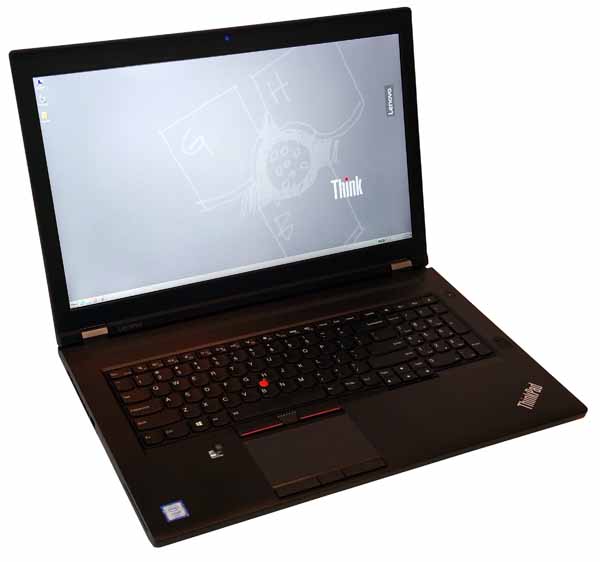