It's a public secret that Apple is setting the standards in mobile computing. Pretty much every other manufacturer out there has borrowed some sort of design feature from the MacBooks. While being a visual trendsetter, Apple hasn't really been known for its hardware miracles over the years. At the end of 2020, the entire industry turned on its head, when Cupertino introduced the M1 chip - an SoC developed in-house and built on the ARM architecture. Apple's great idea of putting a "glorified smartphone processor", proved to be a very strong move, due to the high efficiency and performance y[...] 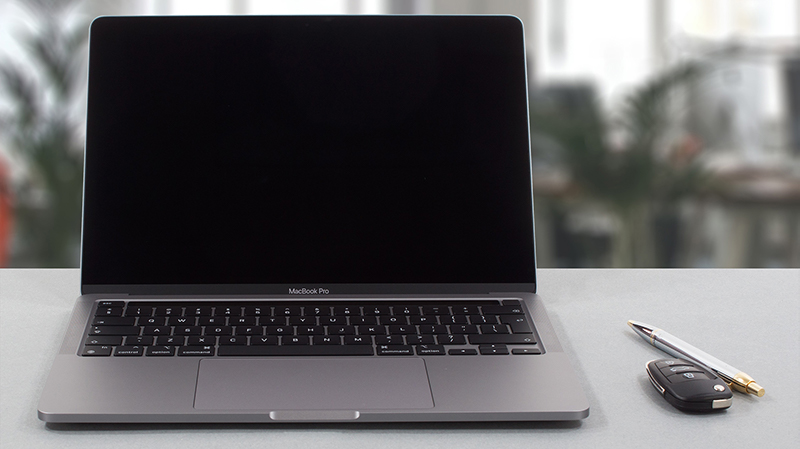 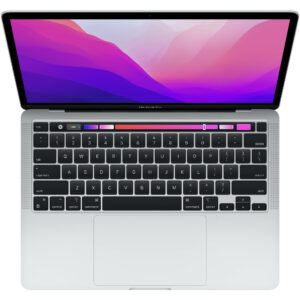 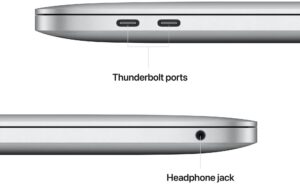 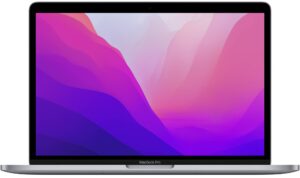 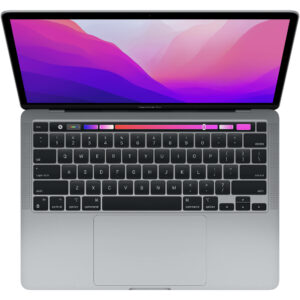 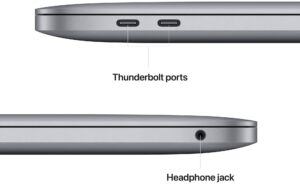