The Lenovo Y700 series aren’t exactly new, but we thought it would be a good idea to try out the 17-inch version months after we reviewed the mainstream 15-inch model. So with the growing popularity of the notebook, we are doing a full review. And besides, the 17-inch models sometimes have totally different feel or differ from its smaller counterparts in terms of cooling capabilities, panel, features etc. So let’s see what the 17-inch Y700 has to offer.

You can find the notebook’s configurations and availability here: http://amzn.to/1S1VUoN

Solid as a rock. Literally. The notebook sure does feel hefty, but the rock-solid brushed aluminum construction appears to be robust as hell. There are no design inconsistencies, gaps, holes or flexible surfaces, or in other words – much better than last year’s Y70. Still, the black aluminum finish doesn’t keep fingerprints away and are quite visible. 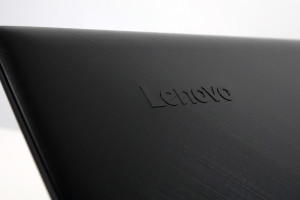 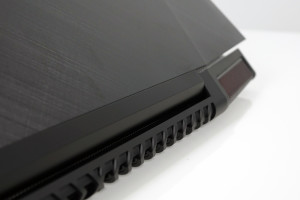 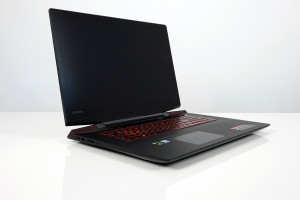 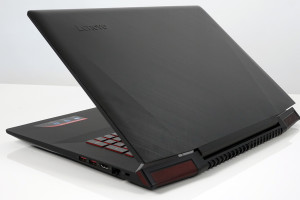 However, there are no significant changes in the weight (3.59 kg), but the thickness has risen with around 2 mm – barely noticeable. The matte soft-touch interior connects seamlessly with the aluminum bottom plate without making it look cheap or unfinished. Something that the previous version suffered from. Unfortunately, though, we can’t seem to find any extra ports compared to the 15-inch variant – the same set of ports are present here and still no USB-C connector. So if you are looking for more connectivity options, the 17-incher might not be the best choice. Other 17-inch gaming notebooks like the ASUS ROG GL752 and the Acer Aspire V17 Nitro Black Edition deliver a good amount of connectors for your peripherals. 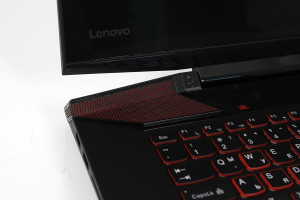 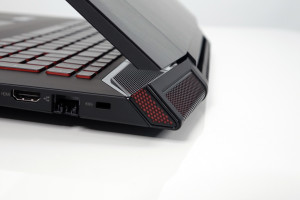 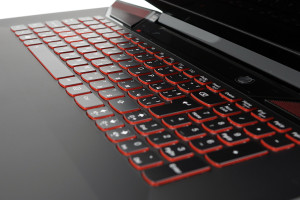 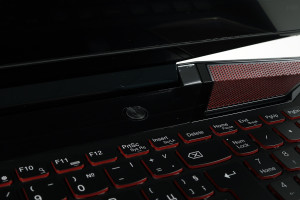 Moreover, the hinge is super-tight and opening the lid requires both hands. Opening the notebook offers identical interior to the 15-inch version but this time with larger wrist rest area. The keyboard seems nice as before, but we will have to comment on the touchpad in the full review after we’ve used it for a couple of days at least.

On the hardware front, the notebook is in par with the competition. It offers the Core i7-6700HQ CPU, although there are some configurations featuring the Core i5-6300HQ, along with the NVIDIA GeForce GTX 960M (4GB GDDR5 vRAM), 8GB of DDR4-2133 RAM, 1TB 2.5-inch HDD and an optional M.2 SSD stick. The latter is a nice addition to the notebook since the last version, Y70, was falling behind its competitors in terms of upgrade options and storage. We do hope that the bigger body will provide enough breathing room for the internals because we weren’t exactly thrilled by the Y700’s (15-inch) cooling performance.

The screen, of course, is 17.3 inches with Full HD (1920×1080) IPS panel, anti-reflective coating but it’s still on the glossy side. We are eager to see how it performs in our test because we were a bit disappointed by the IPS panel presented in the 15-inch version. The whole system is supported by a big 60Wh battery and we can expect some decent results, even better than most competitors. 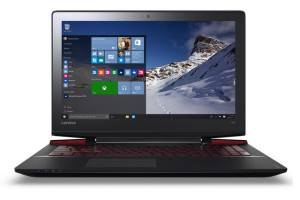