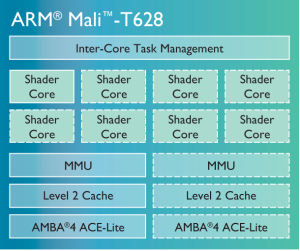 Today we’re going to compare the Mali-T628 MP4 GPU (used in Huawei P8) and Honor 7’s HiSilicon Kirin 930/935, to Snapdragon 801’s Adreno 330. Huawei is one of the smartphone companies that work hard on their own chips, although their in-house solutions are not as powerful as the top Qualcomm models.

You can take a look at Mali-T628’s full specifications here:
http://www.arm.com/products/multimedia/mali-performance-efficient-graphics/mali-t628.php 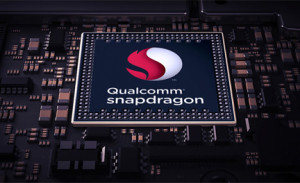 Adreno 330 by Qualcomm is also widely used – a whole slew of flagship devices like HTC One (M8), OnePlus One, Lenovo K920, Samsung Galaxy S5 are based around it. That is to be expected given the popularity of Snapdragon processors, but it’s way harder for companies like Qualcomm to preserve their leadership in performance in all budget classes since there are plenty of ultra-mobile SoC manufacturers, compared to the just three big names – Intel, AMD and NVIDIA, as things traditionally stand in the laptop sector.

It looks like we have an interesting fight on our hands, so let’s get started.

The Manhattan 3.0 test is based on ES 3.0 / GL 4.1 and uses deferred rendering and multi-render target (MRT) for the geometry pass, as well as diffuse and specular lightning. It also features complex effects such as depth shadow map, cloaking effect, post-process effects (bloom, depth of field), occlusion query and animated volumetric light shafts.

3DMark’s Unlimited engine uses a fixed frame interval and renders exactly the same frames in every run on every device. The frames are rendered in 720p “offscreen” while the display is updated with small frame thumbnails every 100 frames to indicate progress.

As you can see, Adreno 330 has quite the advantage over its competitor, so we can say that in terms of graphics performance, Huawei’s latest flagship is still far behind last-year top models in that regard.