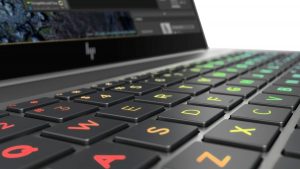 While we only recently got to review the ZBook G7 units of the Zbook series (which reviews you can read HERE and HERE), the company went ahead and revealed the G8 generation, which as you might have already guessed, features the highly coveted Tiger Lake H-series CPUs, all of which here is vPro certified units. The laptops also offered great build quality, while being a bit on the heavier side.

Today we are giving you a quick overview of the HP ZBook Fury G8 (both the 15 and 17-inch models) and ZBook Power G8. 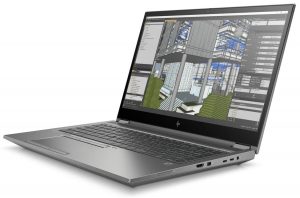 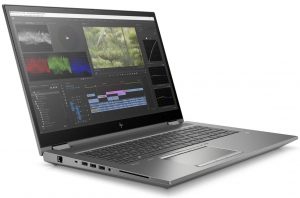 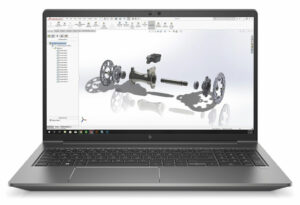 In terms of design, all the ZBook laptops are really similar. They feature a simple design that mainly comes in a grey color. The laptops come made of a magnesium/aluminum alloy, which provides exceptional rigidity, while not adding that much to the weight, and actually minimizing the thickness. The iconic Z-logo is also there on all laptops. The weight and height are definitely noticeable with the ZBook Fury being the heavier laptops. 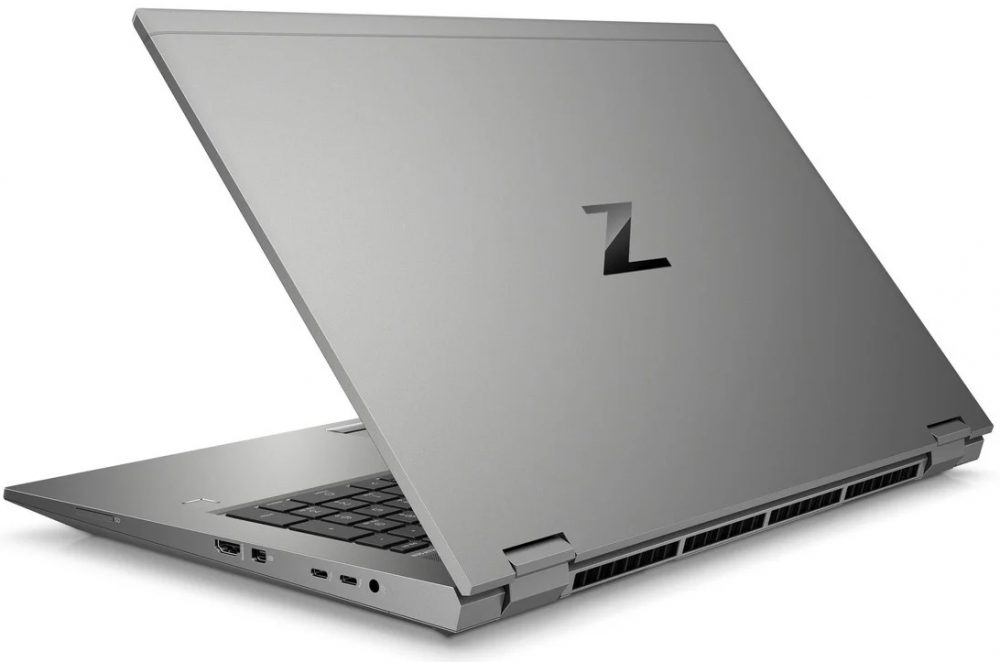 We’ll start with the displays on the ZBook Fury and cover the ZBook power next. The 15.6-inch variant has three display options, one of which has a Full HD resolution, while the rest bump that up to 4K. One 4K panel also has a 120Hz refresh rate. Both 4K panels cover 100% of the DCI-P3 gamut, making them great for creative work, as well as any other color-sensitive task. The 17.3-inch Fury G8 omits one of the 4K panels, leaving the aforementioned Full HD and one 4K display. 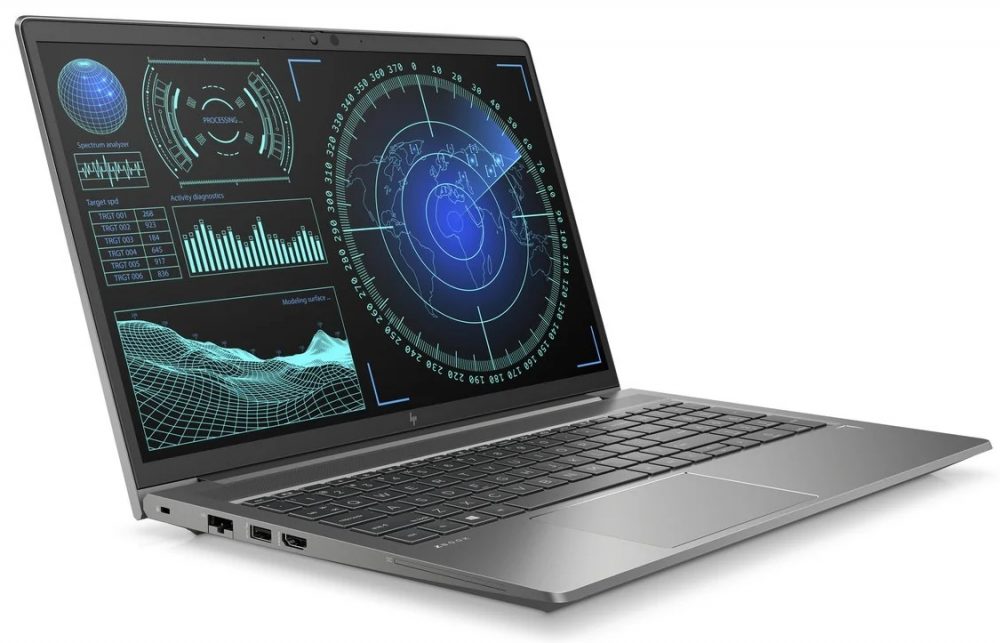 The three notebooks offer similar specs, with CPUs from the Tiger Lake H-series. There are Core i5, Core i7, and Core i9 units in the three laptops, all of which are vPro certified (excluding the Core i5-11400H, inside the ZBook Power). The ZBook Fury devices also offer the Xeon W-11955M, which is a server-grade chip, with an 8/16 layout and a 5.00 GHz boost speed.

The GPUs that the laptops offer differ in the Fury and Power models. The Fury devices start with the AMD Radeon Pro W6600M, after which we get a total of four RTX A-series GPUs and finish off with a Quadro card in the face of the NVIDIA T1200. The Power G8 notebook starts with two iGPU units from Intel, while you can also get the RTX A2000 (Laptop) or the NVIDIA T600.

Features-wise, all notebooks get a spill-resistant, backlit keyboard, which was great on all of the ZBook G7 units, along with a glass-covered touchpad and a fingerprint reader, which on the Fury models is embedded into the power button, while the Power dedicates a space for it below the keyboard. All devices also get stereo speakers, which on the Fury are actually provided from Bang&Olufsen.