AMD Radeon HD 8330 is a shared-memory graphics controller, integrated into A4-5000 processors from AMD’s Kabini generation, and it was announced on May 23, 2013. HD 8330 is based on the GCN (Graphics Core Next), constructed through a 28nm process. The controller has 128 Radeon cores and supports DirectX 11.1 and Shader 5.0.

Base frequency for all Radeon cores is 500MHz and HD 8330 is not equipped with the Turbo functionality, which normally increases performance. Integrated into the graphics chip is a UVD 4.2 video decoder and a VCE 2.0 video encoder. 8330 can output to two external monitors through VGA, DVI, HDMI 1.4a and DisplayPort 1.2.

You can find all available laptops with Radeon HD 8330 here:
http://amzn.to/2vlCyFs 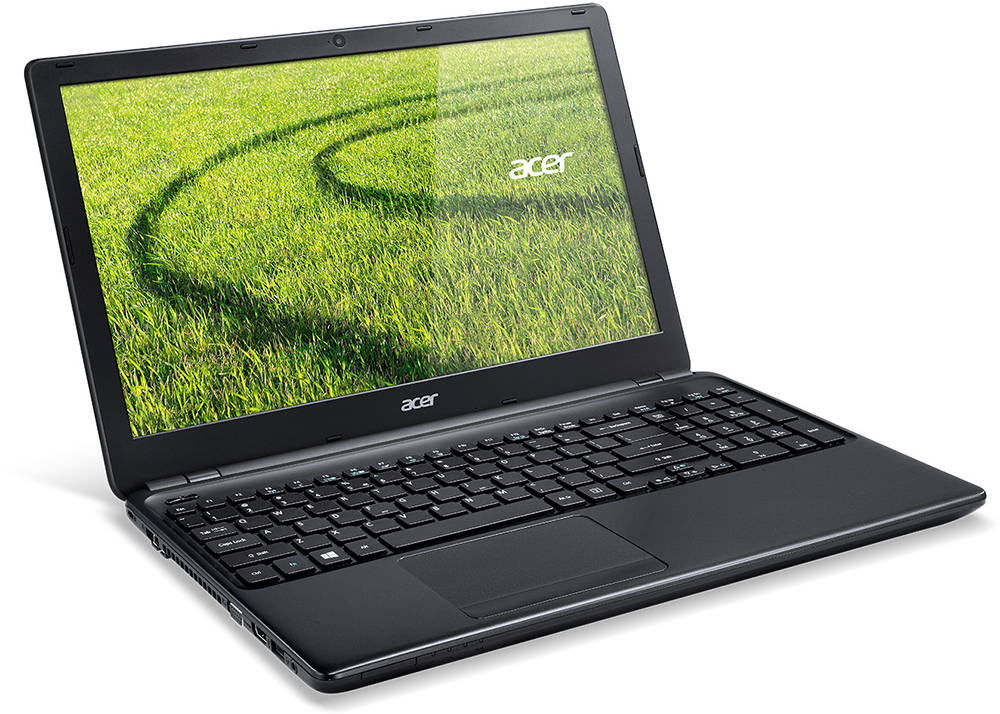