Although the core architecture is GCN 1.0, the GPU supports OpenGL 4.5 and DirectX 12.

You can find all available laptops with Radeon R7 M465 here: Buy from Amazon.com 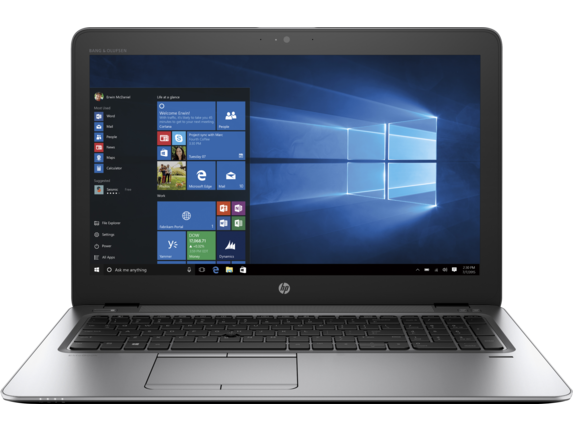