The Ryzen 7 5800U is so far undefeated, coming victorious against some tough and some less tough opponents. Today we have a real challenger, in the face of the Core i7-10750H, which despite being more than a year old now, brings the 45W TDP and the very dependable single-core performance.

While it does have 2 fewer cores, the higher base and boost speed should help it be competitive, if not win the comparison outright.

Starting off with our 3D Rendering benchmark, here the Ryzen 7 5800U outperformed its opponent, scoring 36% higher. After that, we go over to the Photoshop benchmark, which went in favor of the Ryzen chip as well, however, the scores couldn’t have been closer, with the Ryzen 7 being only 0.06 seconds faster, which can even be felt and is practically nothing. 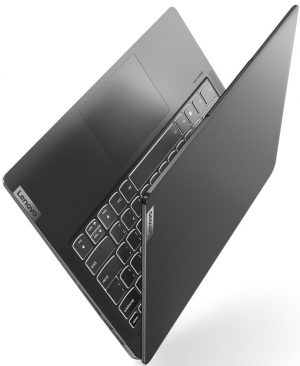 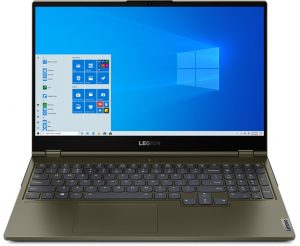 The Ryzen 7 5800U is without a doubt bridging the gap between ULV series chips and standard H-series processors. While the Core i7-10750H is a bit old, we thought that it would put more of a fight in 3D Rendering. However, the single-core performance showed up in our Photoshop benchmark, proving to be a much closer match, and while the Ryzen still won, it was by a negligible margin. The Core i7-10750H is still a beast in 2D Rendering and if you find a good deal on a laptop with it, you should probably go ahead and purchase it, especially if you do a lot of image editing and 2D Rendering. 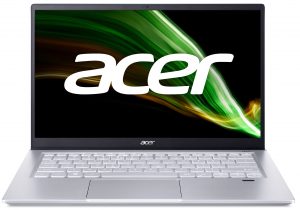 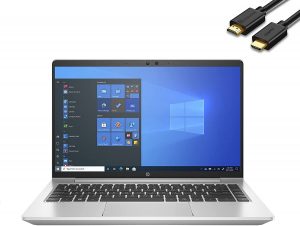 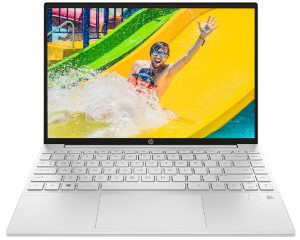 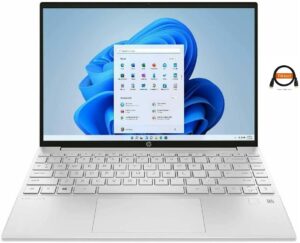 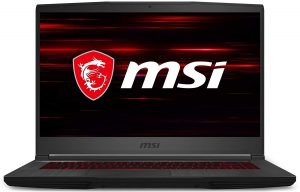 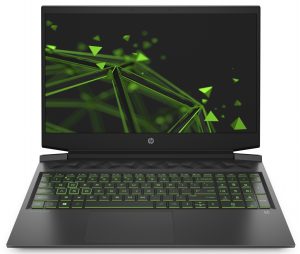 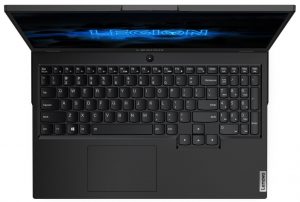 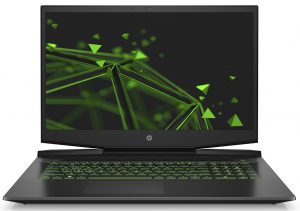