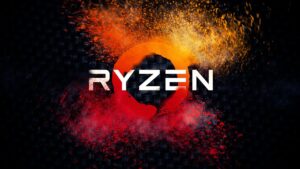 How much difference does extra wattage make? This is what we’re tackling today, as we place the new Ryzen 7 6800U against its higher TDP counterpart, the Ryzen 7 6800H.

We’ll compare both the computational performance, as well as performance in games, which can be very crucial, as the higher wattage chip can also spike up its integrated graphics, to reach higher clocks.

The higher-wattage CPU shows better performance in both 3D and 2D Rendering, scoring 21% higher in Cinebench 20 and being around 0.7 seconds faster in Photoshop. 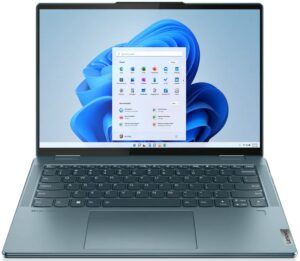 As you can see, in quicker workloads, like Photoshop, the Ryzen 7 6800U is able to hold its own, and while it’s still a bit behind, you can expect better efficiency from the lower TDP CPU. You also have to factor in that most Ryzen 7 6800U laptops will be noticeably lighter and thinner, so you can still get a very high-performing CPU in a portable machine that you can bring anywhere with you. 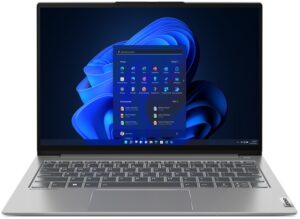 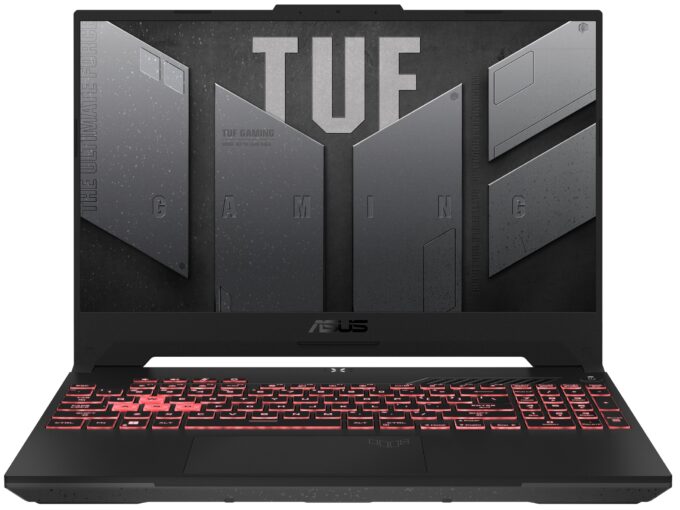 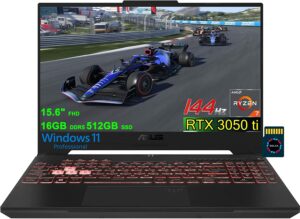 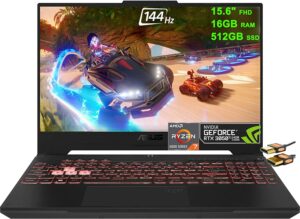 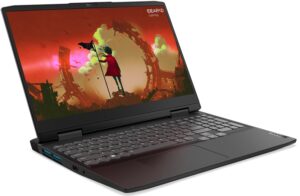