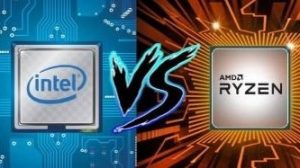 The Alder Lake U-series is supposed to be the most efficient Intel CPUs, but from our little experience with them, we haven’t been impressed so far. Today, however, we will be evaluating the performance of the new Core i3-1215U, which is a 6-core/8-thread CPU.

If those numbers look weird to you, it’s because Intel’s new Efficiency cores don’t support Hyperthreading, leading to some strange specs sheets. Going against it is a proven combatant in the CPU space, which has saved many budget laptops from poor performance. The Ryzen 3 5300Um despite using the older Zen 2 architecture, is a pretty powerful chip. Will it, however, have enough gas in the tank to strike a blow to Alder Lake’s dominance.

The Ryzen 3, which uses a nearly 3-year-old architecture, manages to win out against the Core i3 CPU, scoring 38% higher in Cinebench 20 and being 0.6 seconds quicker in Photoshop. 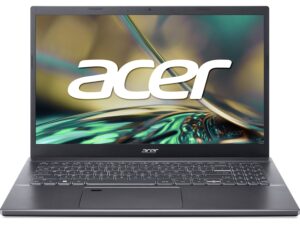 Moving into the iGPU tests, we see the Intel pull ahead, thanks to the newer Xe-HPG architecture, resulting in leads of 26% in 3DMark Fire Strike, and 31% in Unigine Superposition.

The Ryzen 3 5300U has the raw computational performance to stand ahead of the Core i3-1215U in CPU-intensive tasks. However, the newer iGPU inside the Core i3 is quite a bit better, scoring better in both the synthetic GPU benchmarks as well as the gaming tests. This win gives us a very optimistic view of newer Ryzen chips, as, despite Intel dominating the high-end field and the H-series CPUs, AMD can absolutely dominate in the ULV-space, with the new RDNA 2 iGPUs solidifying its performance even further. 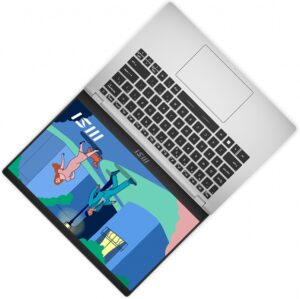 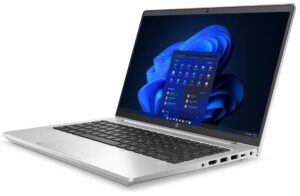 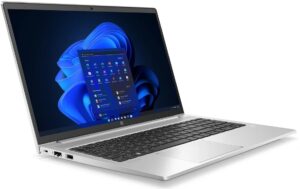 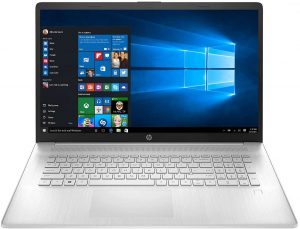 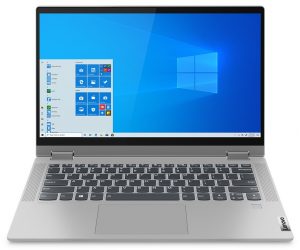 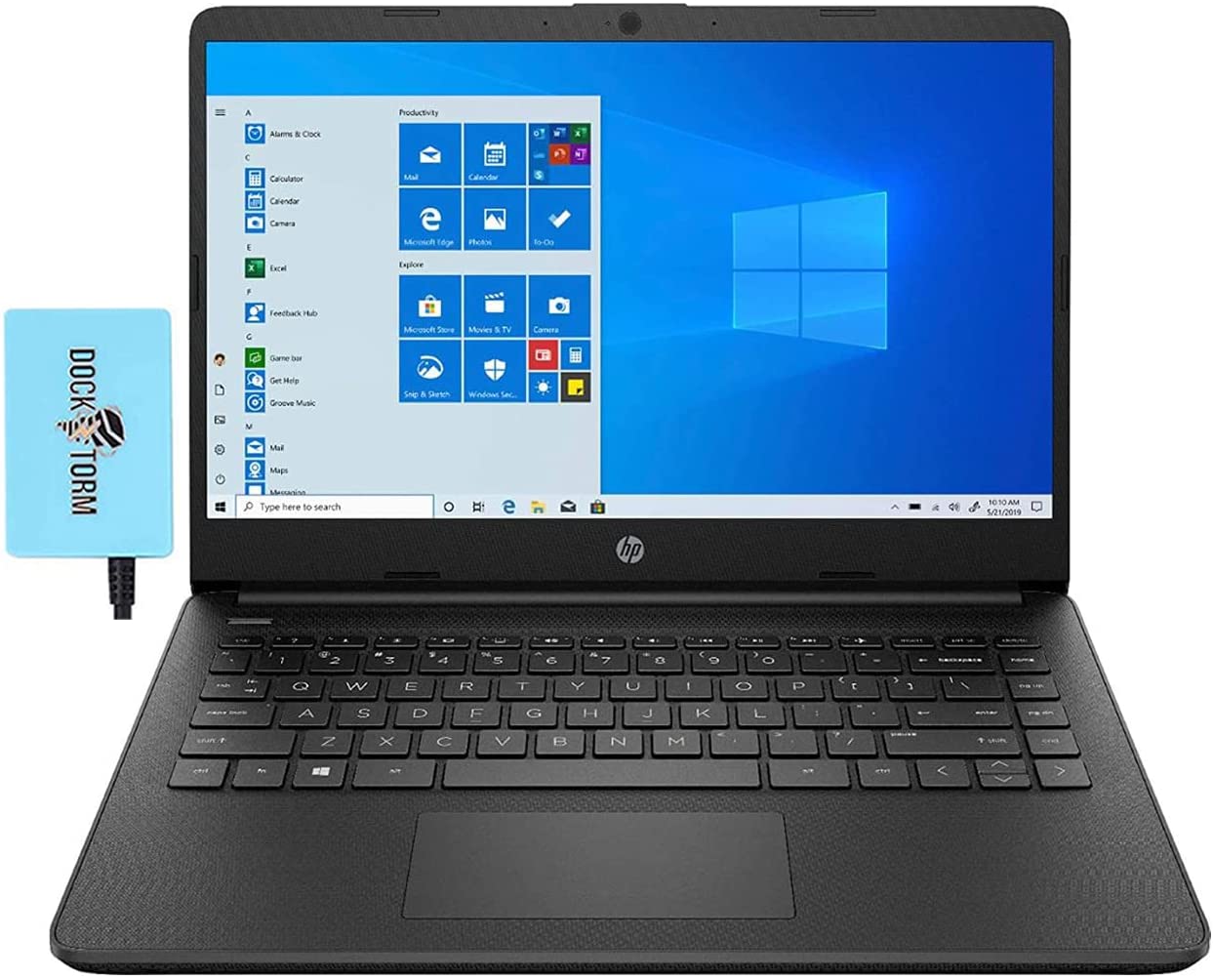