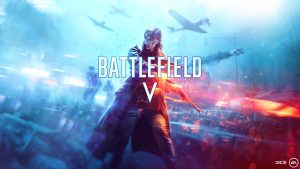 Battlefield V debuted back in 2018 but when it comes to graphics, the game still looks beautiful. The Frostbite 3 engine has been updated with some eye-candy features like ray-tracing as well. People with low-end devices can play Battlefield V at least on Low settings – based on our own tests we saw that for 30-40 FPS on Low, GPUs like GeForce MX250/350 are fine.

The title offers a single-player story but the main event is the multiplayer mode where up to 64 players can fight on one map. So, we have two very powerful mobile GPUs in front of us – the NVIDIA GeForce RTX 3080 (130W) and RTX 3070 (130W). Let’s benchmark them with the aid of Battlefield V.

The NVIDIA GeForce RTX 3080 (130W) is the logical choice for people with deep pockets but if you want the best bang for your money alongside great performance, the GeForce RTX 3070 [130W] is the way to go (if you have to choose between these two GPUs). 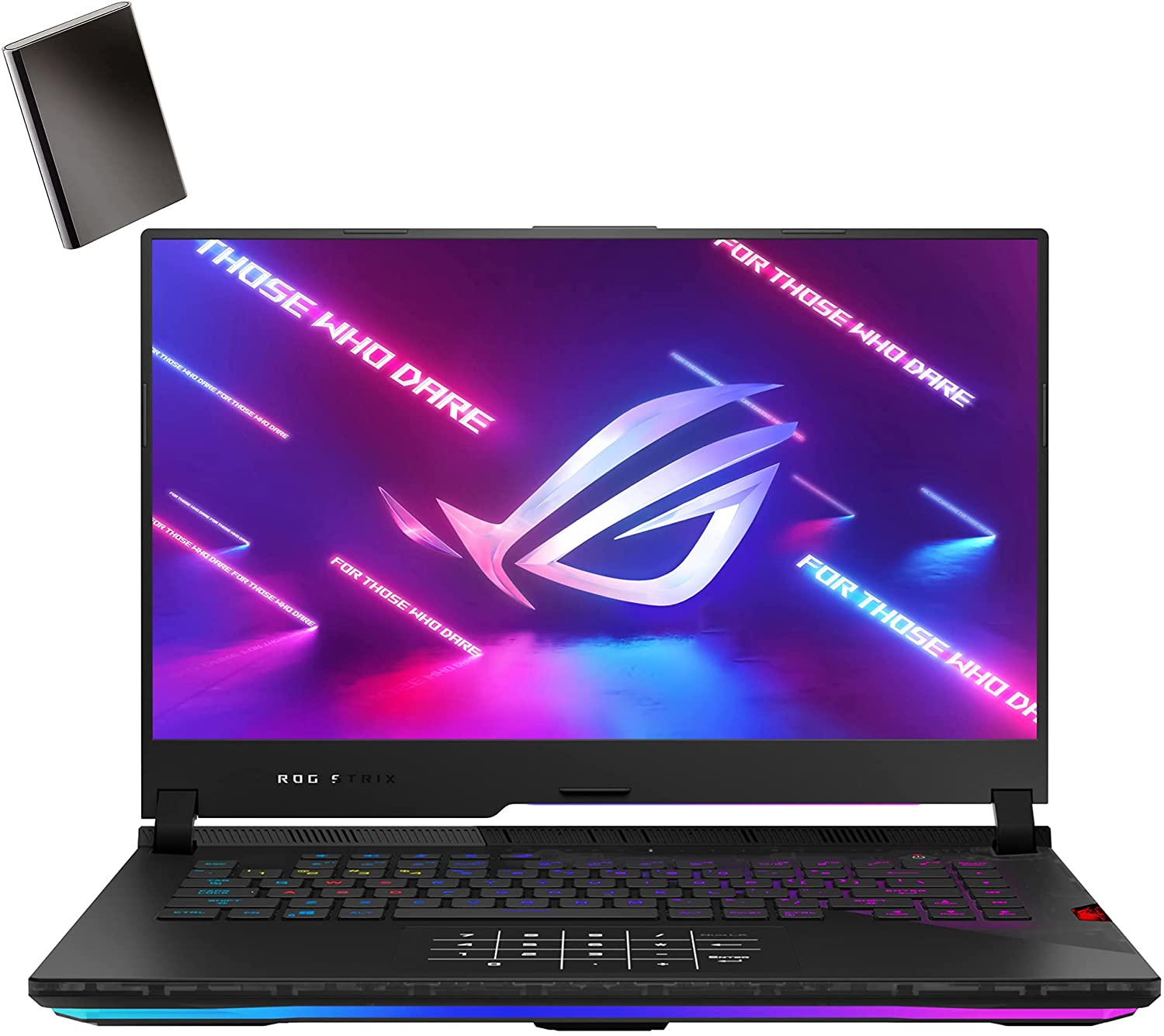 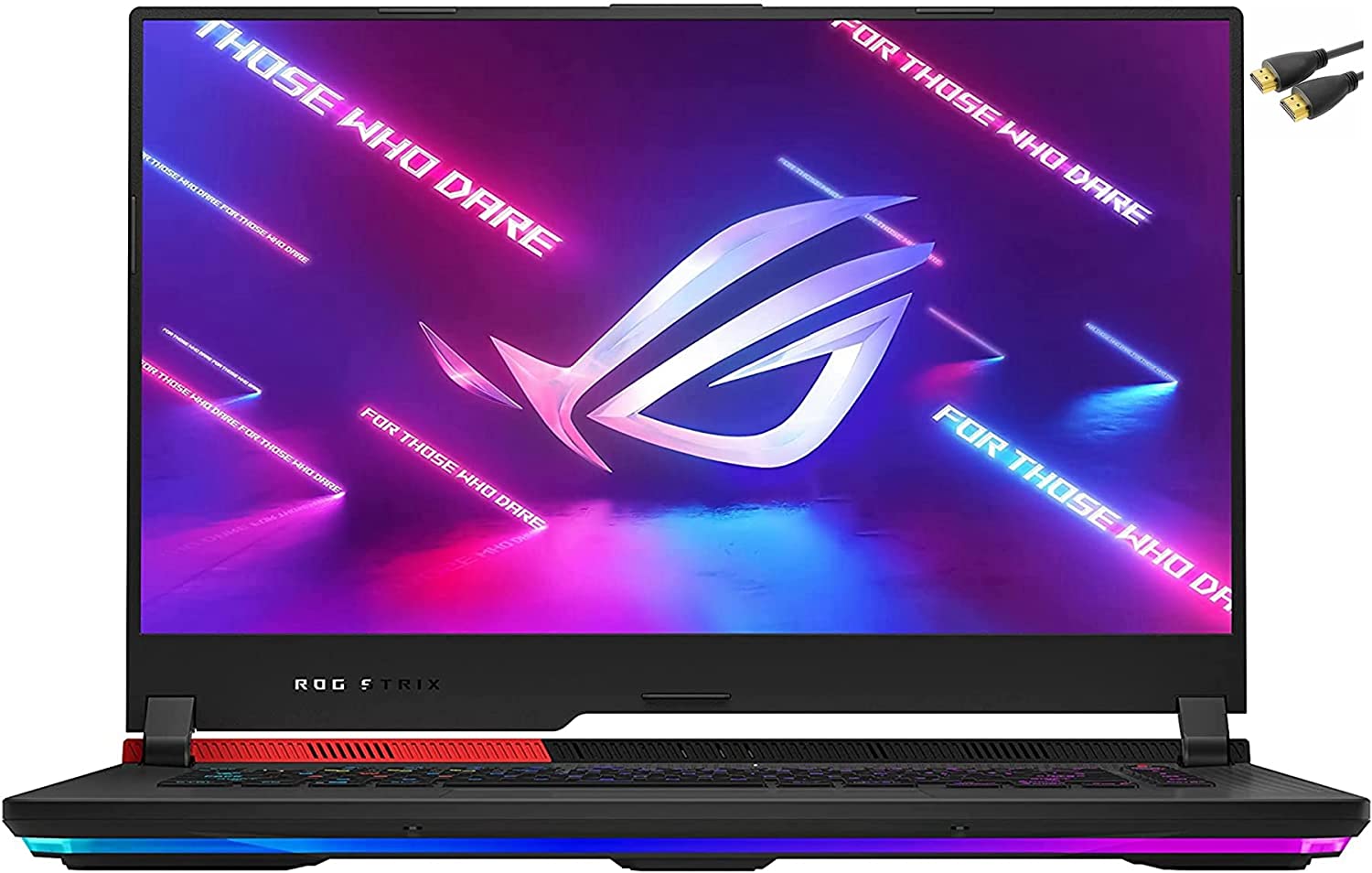